A major problem of modern portable electronics is short battery life. Laptops present in the market, able to survive on a single charge from 1 to 8-10 hours. MacBook are considered to be the record for battery life, but even the claimed 10 hours of battery life for many already considered insufficient. 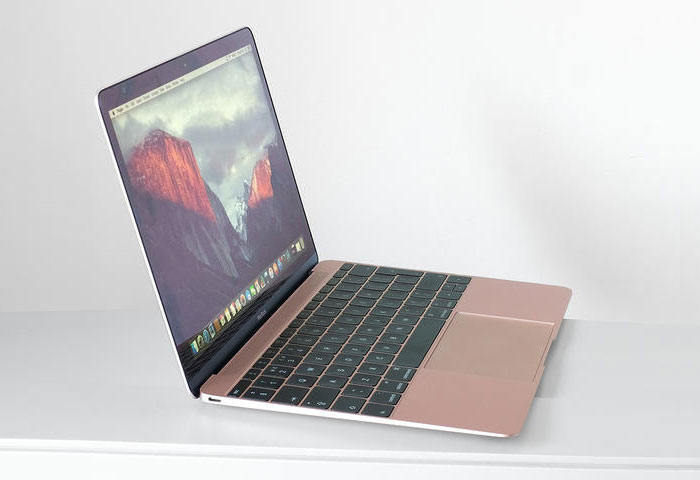 The consequence of this limited autonomy of mobile devices due to the use of power ful processors for frequent recharging of the batteries, which deteriorate characteristics of the power sources.

Currently available are laptops, processors which are manufactured for technical processes 22, 16 and 14 nanometers. The most energy-efficient laptop Apple 12-inch MacBook – process technology 14 nm. Writes Facepla.net in 2017 we can expect the transition to more advanced process technology. 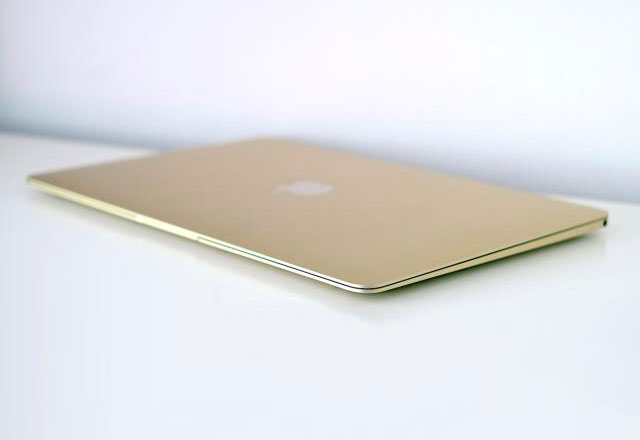 By the end of 2016 laptop manufacturers can announce a solution using processors manufactured in compliance with the rules 10 nm. Intel, the largest manufacturer of microchips, announced that the first production models of such crystals will be available in the third quarter of 2016, and devices based on them will appear in early 2017. Samsung representatives back in the spring reported that factory for the production of 10-nanometer silicon chips will start by the end of the year.

AMD, the second-largest manufacturer of x86 processors for personal computers and laptops) assured that after 14 nm (which is already implemented) just skip to 7 nm. Taiwan’s largest chip maker TSMC, producing chips for the iPhone and iPad, decided to go ahead. In the 1st quarter of 2017 start of full production of 14 nm chips, and currently is developing technology to 5 nm. A full launch of the plant for their release should be held before 2020. Notebooks created with the use of such components will be able to work up to 3-5 times longer than current models now. 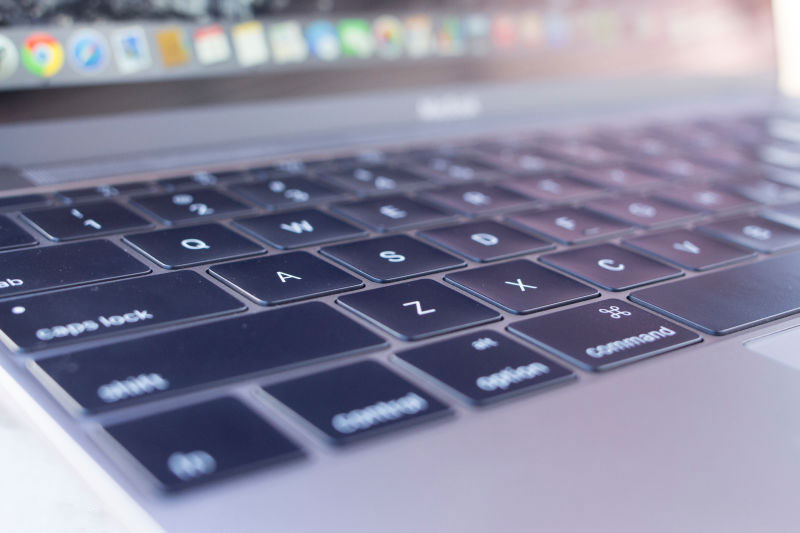 The transition to using chips created according to the process 10 nm will reduce energy consumption by up to 2 times, compared to 22 nm. Processors is created with its use, became the most massive in 2016.

The use of energy-efficient processors, developed under the new production standards, will significantly extend the battery life when using batteries of the same capacity. If manufacturers decide to do the new laptops are thinner and lighter – they will be able to achieve this by reducing the battery capacity, without reducing the operation time. 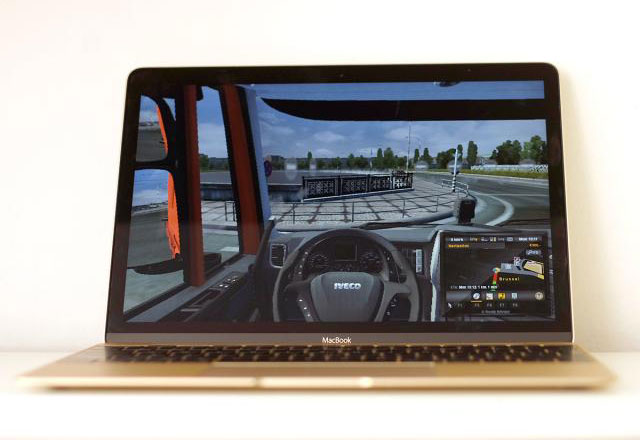 Another positive point is the increase in the number of crystals obtained with one of the silicon workpiece. In the long term this will lead to decrease consumption of this mineral, as well as to reduce energy costs and emissions per unit of output. Thus, despite the high cost of implementation technology, the new processors for laptops should not appreciably add to the cost.