Microsoft refused to show ads in the standard Windows 10 apps after indignation users.

In one of the test builds of Windows 10 has added is shown in the standard email client. After the news on The Verge, a Microsoft representative said that the final releases! 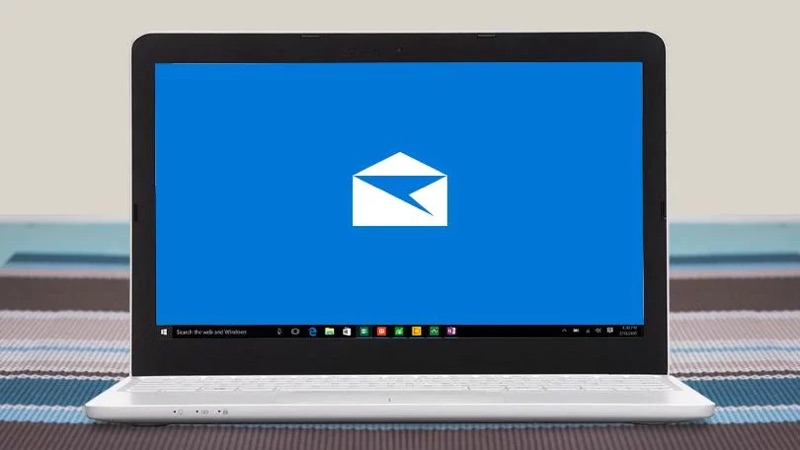 Users of the beta versions of Windows 10 in some countries have noticed ads in the standard email client. She appeared at the top of the list in the Inbox. According to help Microsoft, this is an experimental feature, which should help the company to understand how it is needed. 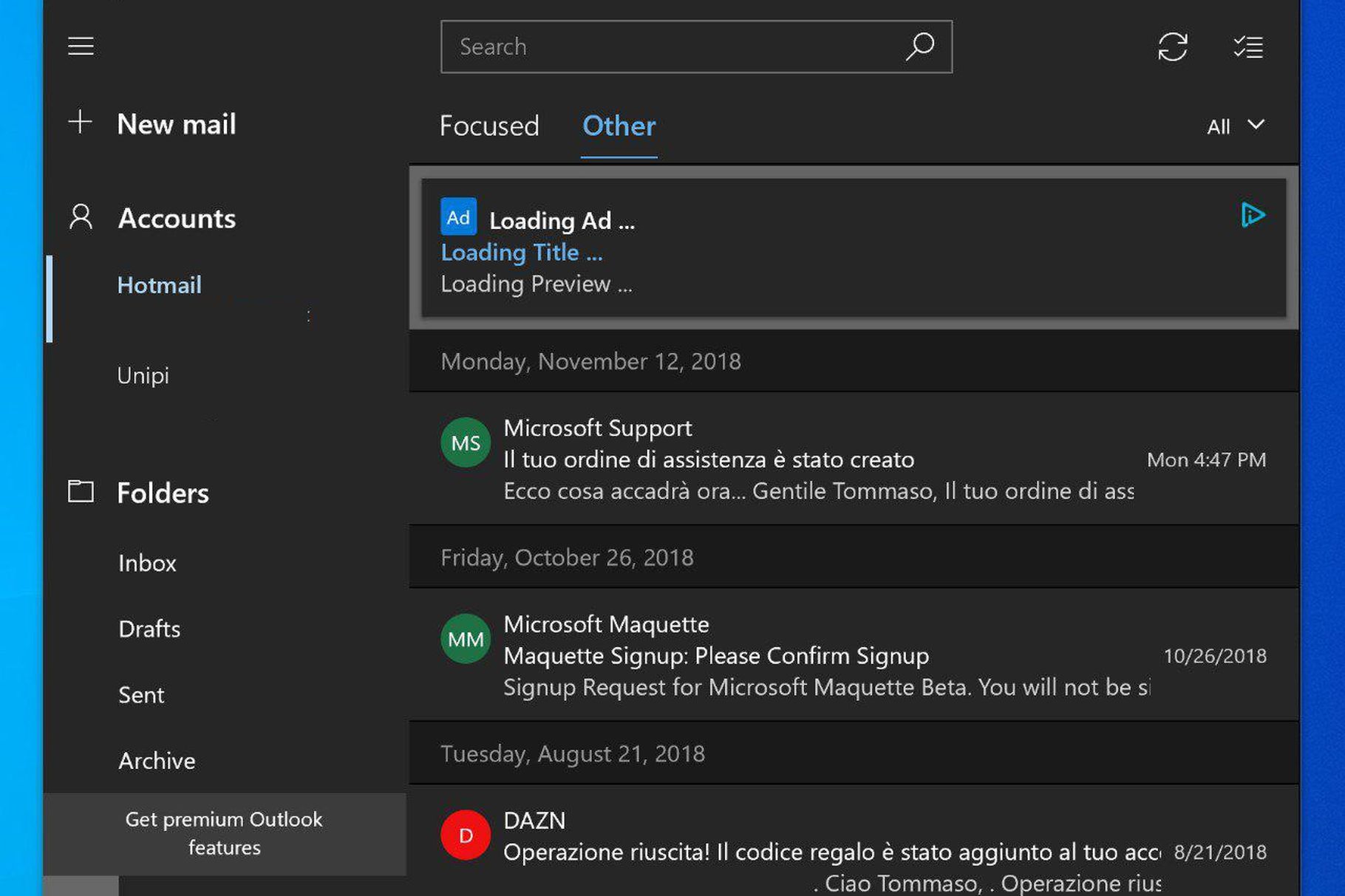 Microsoft offers to disable ads when you subscribe to Office 365 for $ 7 per month or $ 70 a year. Unlike Google and Yahoo, Microsoft is continuing to read mailbox contents to target ads.

Many Windows 10 users got it for free when he updated from earlier versions of the system or just downloaded online. But there are also a considerable number of owners of licensed copies of Windows 10, which also was supposed to show ads.

After the news, the spokesperson of the Microsoft’s Frank Shaw said the company decided to abandon the idea.

It was an experimental feature that was never intended for widespread testing, and it turns off.