At auction in Germany for €110 000 (about 7 million rubles at current exchange rate) sold one of the first Apple products – computer, the Apple I. this is stated in the message Breker. The Cologne auction house had originally planned to get for the device from €180 000 to 300 000 (12-19 million). 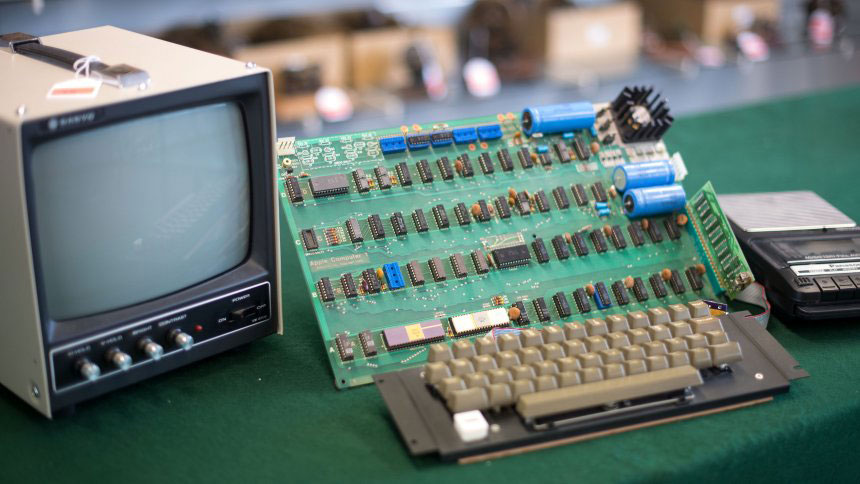 We are talking about a model developed by the co-founder of Apple Steve Wozniak and first shown in April 1976 the “Club of self-made computers” in California, Palo Alto. The price of Apple I was $666,66. Only for sale had collected about 200 such devices in present world in working condition, only eight, including gone under the hammer in Cologne.

“Processing power is such that she would be unable to write and one of today’s e-mails,” reads the statement by the Director Breker. He noted that the value of the apparatus is not in its functionality, and that to date there are very few working machines. 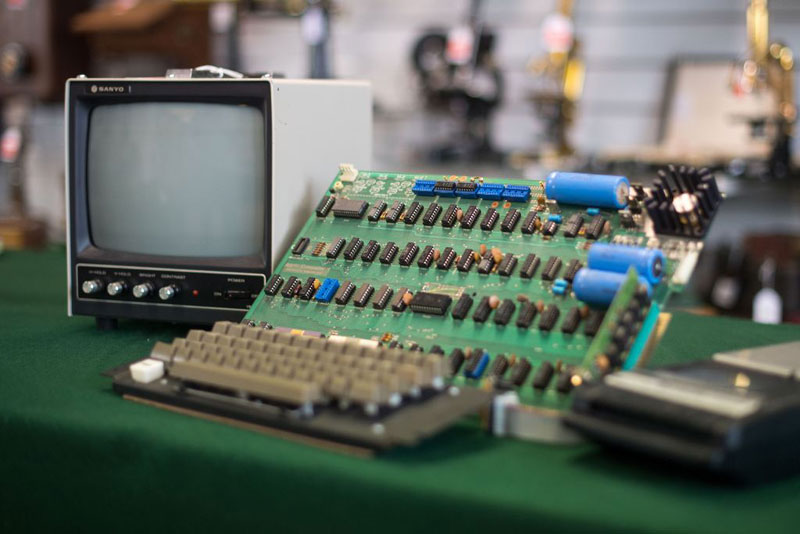 Initially, the Apple I didn’t come with a monitor, or even the case — the only fully-equipped motherboard. Unlike other Amateur computers of his time, which were sold in the form of a kit, the Apple I was fully assembled on a circuit Board containing about 30 chips, in connection with what is considered by many experts the first real personal computer. At the same time, for a full PC, the user had to purchase it in Supplement case, power supply, keyboard, and monitor.