Need more memory! LeEco until the end of the year will release a smartphone with 8 GB of RAM

In April this year, the Chinese LeEco has announced three new smartphone, named Le 2 Le 2 Pro Le and Max 2. The flagship device in the line of Le Max 2 got 6 GB of RAM, becoming one of the first such devices in the world. However, the manufacturer, apparently, does not intend to rest on our laurels. 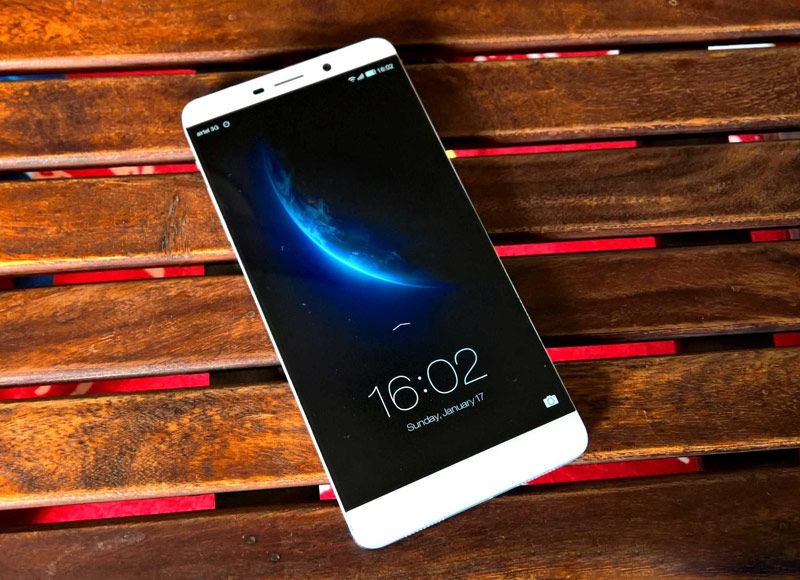 Reportedly network sources, LeEco is preparing to issue a new variant Le Max 2, which get as much as 8 GB of RAM. Presumably, this device will be called Le Max 2 Pro.

This improvement will not be the only for the flagship 5.7-inch smartphone that recently took second place in the rating of performance AnTuTu. The new also has a Qualcomm Snapdragon processor 821, which is a slightly more powerful version of the Snapdragon 820 chip, which is equipped with most of the Android flagships this year.

In addition, the novelty will receive a 25-megapixel main camera is a 21 megapixel module, installed in Le Max 2. 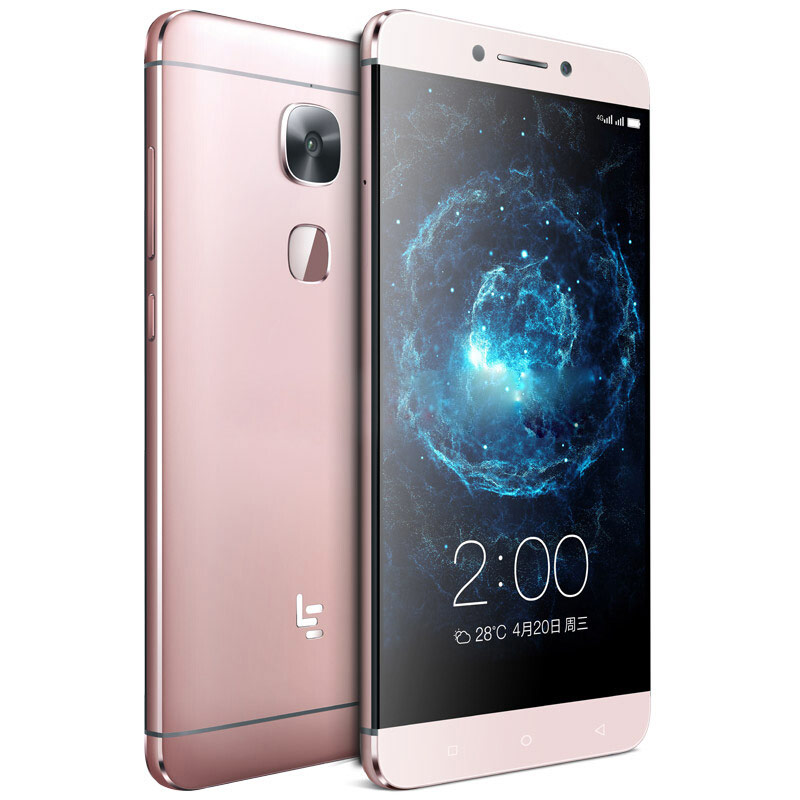 The emergence of such smartphones marks the beginning of an era in which top mobile devices have more RAM than many computers and laptops. The desirability of giving smartphones a huge such a huge amount of RAM causing issues. It is clear that producers need to continue to build on “raw power” of their devices, but to overpay for unnecessary gigabytes will have to consumers.