Looking for an unusual Wallpaper? Such is macOS Sierra. In the latest beta version of OS Apple has added background images: Mac owners offer a variety of Desk four colorful pictures. 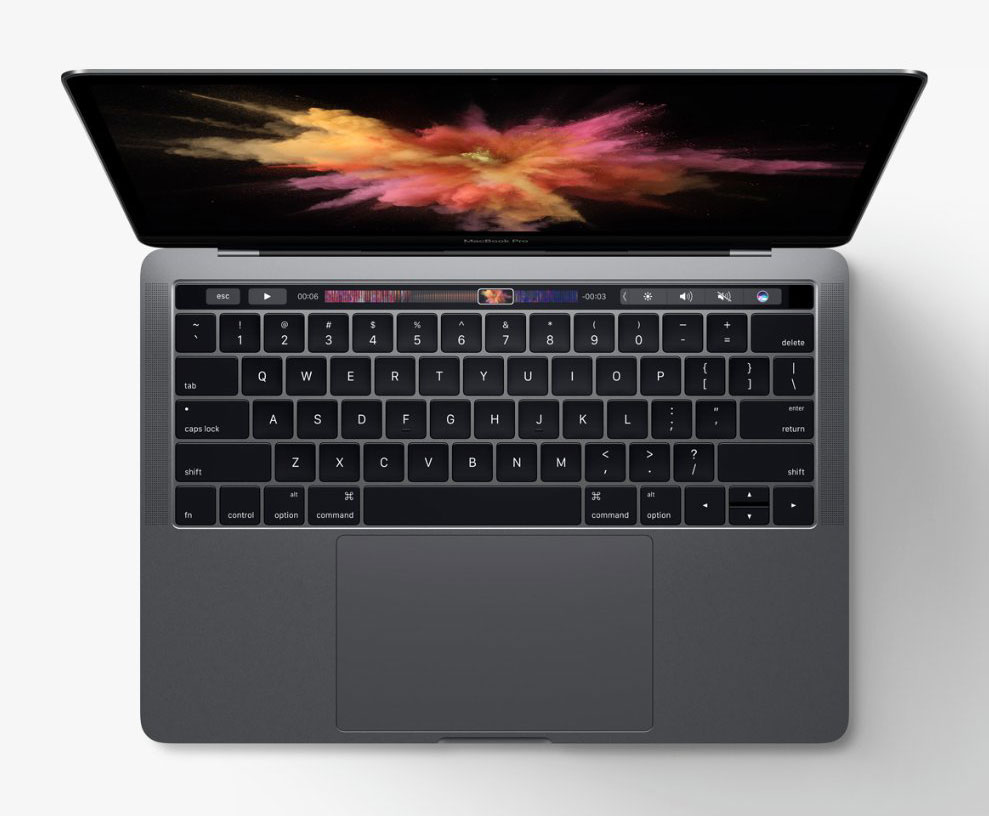 Update macOS Sierra 10.12.2 beta 4 with a selection of new Wallpapers were released on Monday. Four images are used in promotional materials for the new MacBook Pro on the website and promo video Apple. Now, a month after the announcement of the notebook, you can download them in HD.

The test currently updating macOS 10.12.2 cannot boast of a large list of changes. By and large, the issue only corrects the previously detected errors and improve the overall performance of Mac. In addition, in a desktop Photo app adds support for the new photos taken in portrait mode on the iPhone 7 Plus. 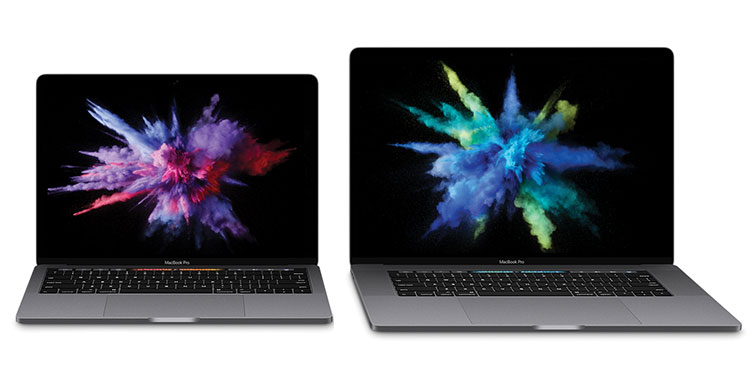 The timing of the release of the final version of macOS Sierra 10.12.2, information yet. To download four original background of the fourth beta version of the desktop OS by clicking this link.