Opinion: Face ID on the new iPad Pro runs better than on iPhone

So says the journalist of the edition 9To5Mac chance Miller: he tested the iPad Pro 2018, and concluded that the recognition system on it works better than the Apple. 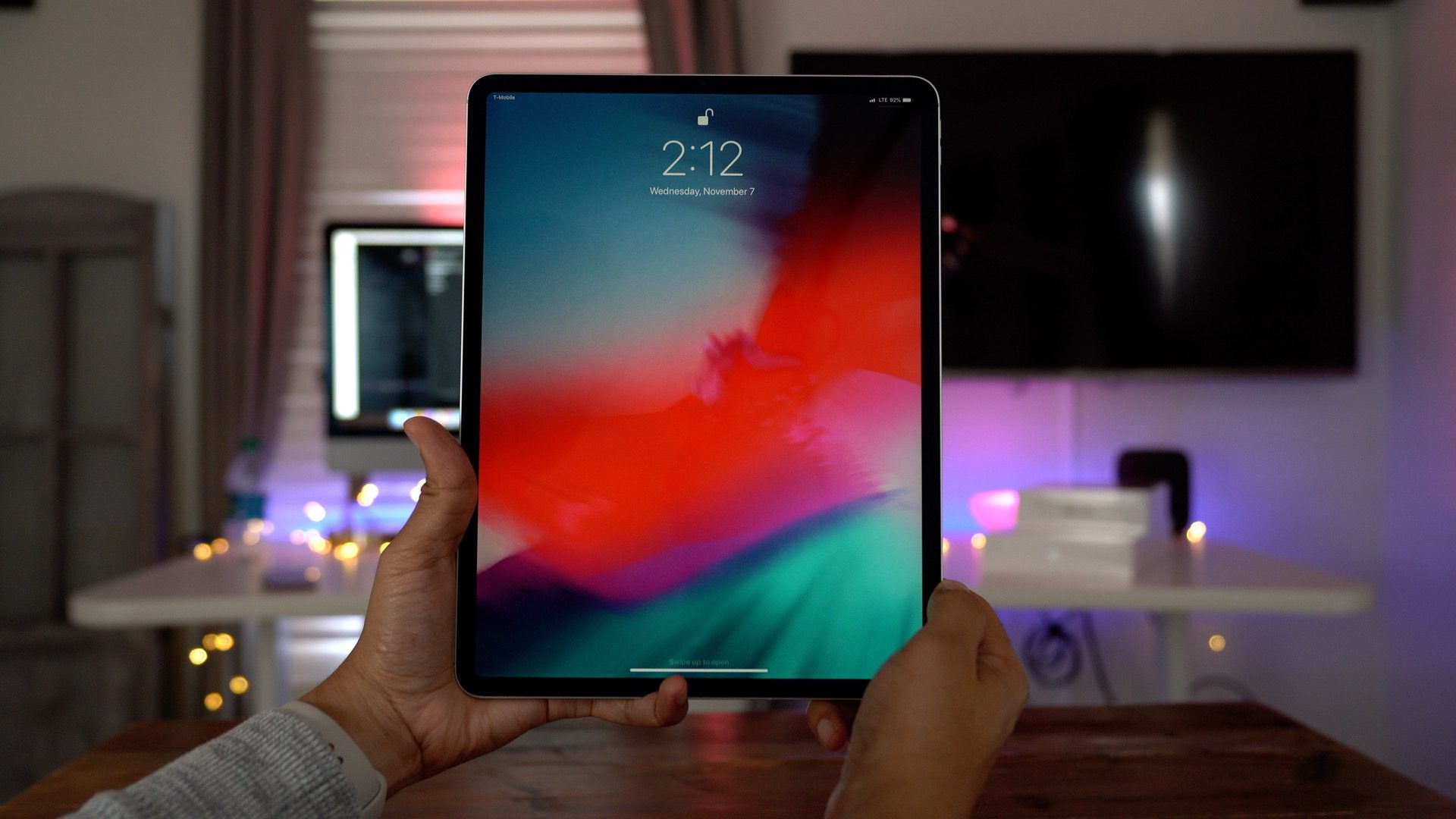 “Last year when Face ID on iPhone X, I wrote that I can’t wait when innovation comes to the Mac. However, I did not realize the potential that represent the iPad: new tablet recognition system works even better than on the iPhone X and XS” — written by chance Miller.

First, Miller noted that Face ID on the iPad unlike the iPhone recognizes the owner at any angle: if you put the device on the table next, the system recognizes the tablet faster owner.

Secondly, very convenient to operate the unlock function of the tablet when using the keyboard: to activate Face ID, you can double-click any key, the process will be started and hold your finger on the screen do not have; on the iPhone, so to make problematic, because the smartphone, few connect the keyboard.

Third, a key advantage of Face ID on the iPad is that the recognition system is active and vertical and horizontal orientations of the device; the tablet can even flip upside down.

However, the downside of working Face ID 9To5Mac managed to find: unlock tablet you need to constantly make sure that the finger is not caught on camera, otherwise recognition will not work. In addition, if you put the iPad on a stand, the sensors are moving away, and to unlock the device is not possible. It’s minor issues, but they somewhat spoil the impression from the use of the iPad Pro 2018.

In the end, chans Miller noted that the best recognition system from Apple is passivity: in order to access the password to log into the app or something to pay for, generally do not need to take any action. This is a very advanced and innovative feature.