Paid apps in the App Store got a trial version

Apple has released an update on the management of the App Store, which changed the policy of distribution of trial versions of applications. 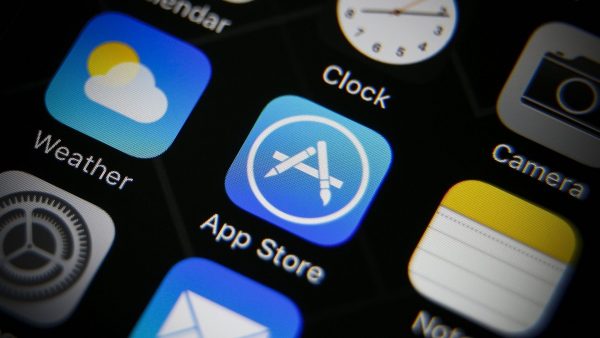 Most companies and private entrepreneurs do not agree with the policy of Apple in regards to paid apps. In this regard, in may 2018, a group of independent developers came together and formed the organization of The Developers Union. They demanded that Apple to introduce a function of trial for all programs. Today, June 5, it became known that their claims were heard.

If before such versions were available only in programs with a system of subscriptions, but now developers will be able to allow customers free access to any paid app for limited time.

Before purchasing a trial version, the user can provide information about its duration and the list of available services.

The organization of The Developers Union supported the developers 636 applications. 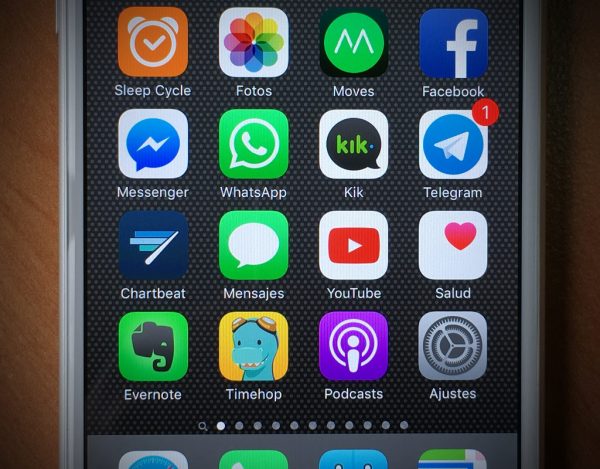 Change in App Store policy has affected not only support trial versions. In addition, it created a new section in which the application will need to implement “appropriate security measures” when dealing with user data. In another update, also affecting privacy, it is reported that the advertising inside the app can not be aimed at “personal user data” and must comply with the age of the users. In addition, the apps now will not be able to mine cryptocurrency in the background.

It is possible that such changes Apple has considered for a long time. However, it demands The Union has allowed Developers to implement them. On the organization’s website, participants reported that it was not their only goal. In the future they plan to discuss other important issues concerning the community and independent developers.