Pixelmator got a deeper integration into the macOS High Sierra

Pixelmator is one of the most popular alternatives to Adobe Photoshop on macOS. Now, the program has received support for a new compression format pictures. 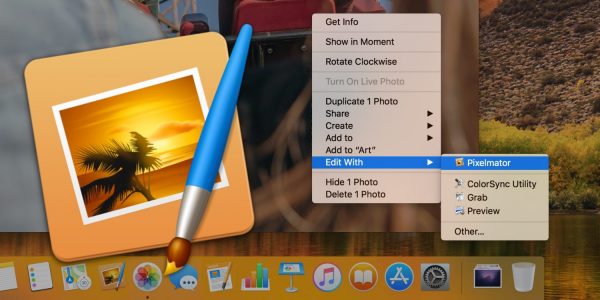 The Pixelmator team has announced a new version of graphics editor for the Mac. The update includes support for macOS High Sierra, including integration into the Photos app.

Version 3.7 is brought to support image import format HEIF made for the new iPhone, as well as integration of Pixelmator in the system. Users can now easily use Pixelmator for editing photos in your library, then save the result to photo library iCloud. Simply right click on photo and “Edit” to select Pixelmator.