On every Worldwide Developers Conference Apple executives, in addition to demonstrations of new systems, a lot of talk about what the company has achieved over the past year. Yesterday’s WWDC 2018 is no exception. 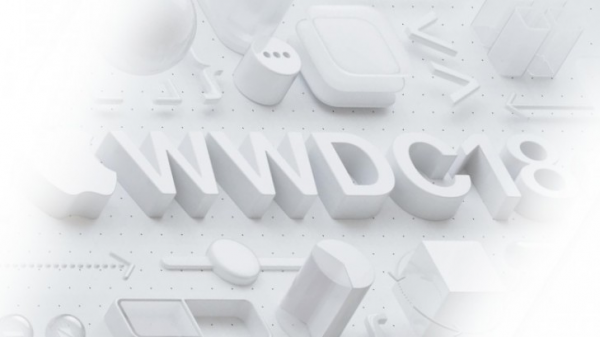 This time it was announced a number of figures related to the number of users of certain products, increases in productivity and customer satisfaction. Also the well-publicized data regarding iOS, macOS, watchOS and tvOS.