RED, which is developing a smartphone with “holographic display” for $ 1200, will give buyers an aluminum version of the Hydrogen One as an apology for rescheduled dates of delivery of the phone with titanium body. 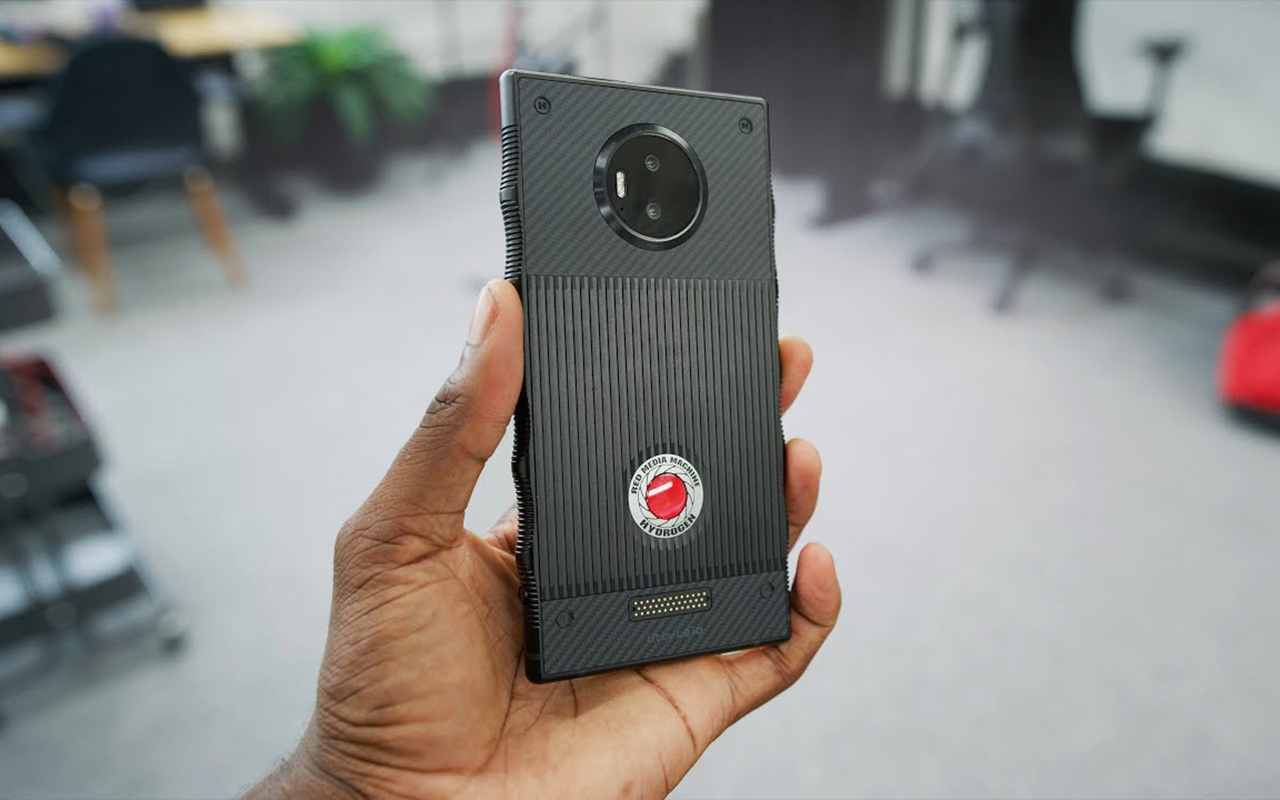 The founder and CEO of RED James Jannard reported that the yield of the titanium Hydrogen One pending. He blames vendors that are unable to create a sufficient number of devices to cover all pre-orders.

The start of sales of One Hydrogen has been postponed several times. Initially it was assumed that the device will be released in the summer of 2018, then the launch date was moved to the end of the summer, then in October 2018.

On the development of the Hydrogen One, the company announced in the summer of 2017. RED creates a smartphone with “holographic display” that can project image above the surface. For example, if the screen displays a model of the city, the building will be from the display.