Released a new beta version of the jailbreak unc0ver 2.1.0 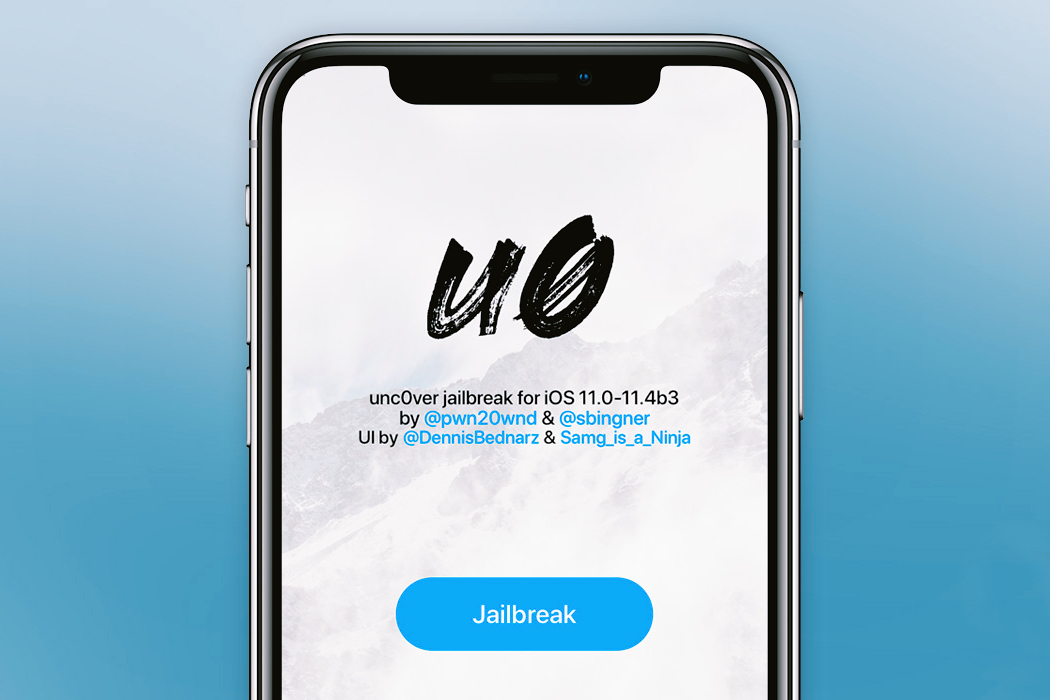 It’s been two weeks since then, as Pwn20wnd released the first version of unc0ver 2.1.0 for public testing. 29 Dec hacker updated tool, although its index remains the same.

At the time of writing the news unc0ver 2.1.0 was in beta. It is only recommended for experienced users who know how to troubleshoot.

unc0ver is a semi tethered jailbreak for iOS 11-11.4 Beta 3. After each reboot the device the jailbreak will need to be reset.