Studio Aspyr Media has released the game Sid Meier’s Civilization VI for the iPad. The basic version can be downloaded in the App Store for free. 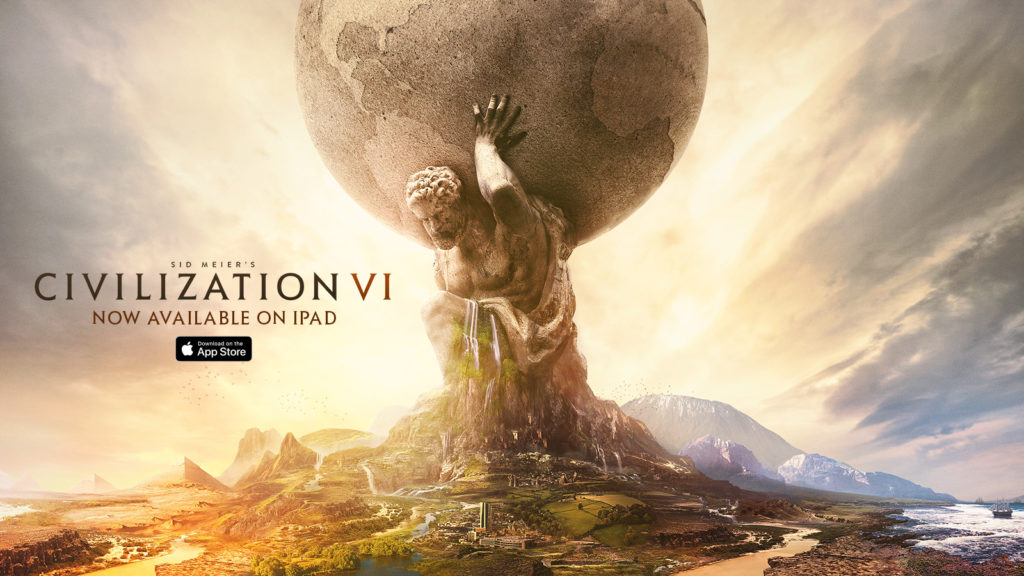 Sid Meier’s Civilization is a strategy game in which the player will control the government, developing for several centuries. Fans of the series can try out the game for free. Full version, without limitation, cost 4539 roubles.

In the basic version of the strategy, players have 60 moves. Edition TouchArcade noted that this is more than enough to see Sie Meier’s Civilization and to evaluate the features of the game.

The developers did a great job and is completely adapted under the control of the touch screen, nothing easier and without making drastic changes to the gameplay. Players as before will have to build diplomatic relations, to develop your people, to capture more territory and to do science.

Sie Meier’s Civilization VI only works on iPad Air 2, iPad 2017 and iPad Pro running iOS 11. A version for the iPhone is not. The game takes the device about 3.14 GB.