Russian companies are switching from Intel on “Elbrus”

“United instrument-making Corporation (part of state Corporation rostec) together with MCST and TESIS completed the first phase of the transfer to platform “Elbrus” software complex FlowVision. This is stated in the press release of the company. Joint efforts created a working prototype 100% Russian hardware-software complex for performing engineering calculations. 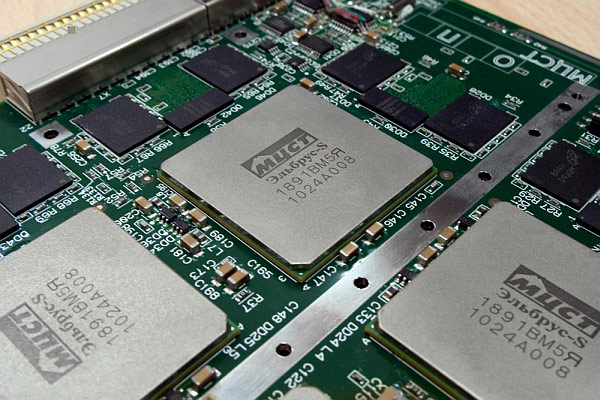 Flowvision provides a solution to the problems in the field of hydro – and gas dynamics, and combustion processes. The system is used at the enterprises of the military-industrial complex, space industry, aviation and shipbuilding industries, enterprises of “Rosatom”.

With its help it can be done complex calculations, such as characterize the work of different pipelines and pumps, the landing of spacecraft external flow around marine vessels or aircraft, etc.

“The joint efforts of the partners made an important step towards the creation of a fully Russian software and hardware systems for the solution of engineering tasks throughout the life cycle of products, – said the head of the it Department of United instrument manufacturing Corporation Paul Khripunov. The need for such work due to high requirements for information security in strategic industries, particularly in the military-industrial complex. The created product is comparable in quality to well-known foreign analogues, has a competitive price. He is ready to be used at the enterprises, came under Western sanctions.” 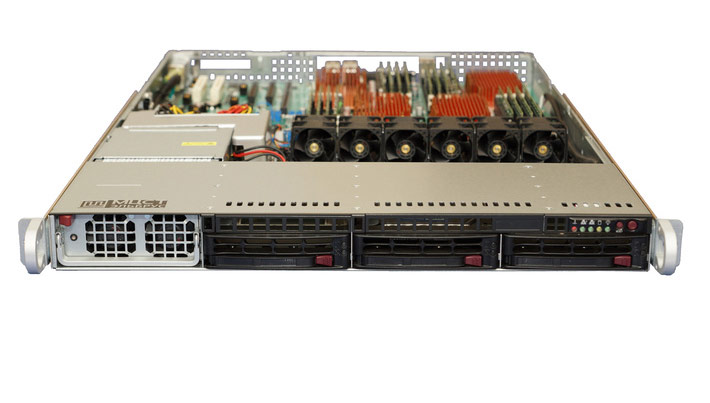 Currently FlowVision allows to use server four-processor El’brus-4.4″ for calculations and working station “Elbrus-401” for visualization and analysis of the results. Due to the high degree of parallelism is Studied full-scale launch of numerical simulation possible on a compute cluster based on servers “Elbrus-4.4”. 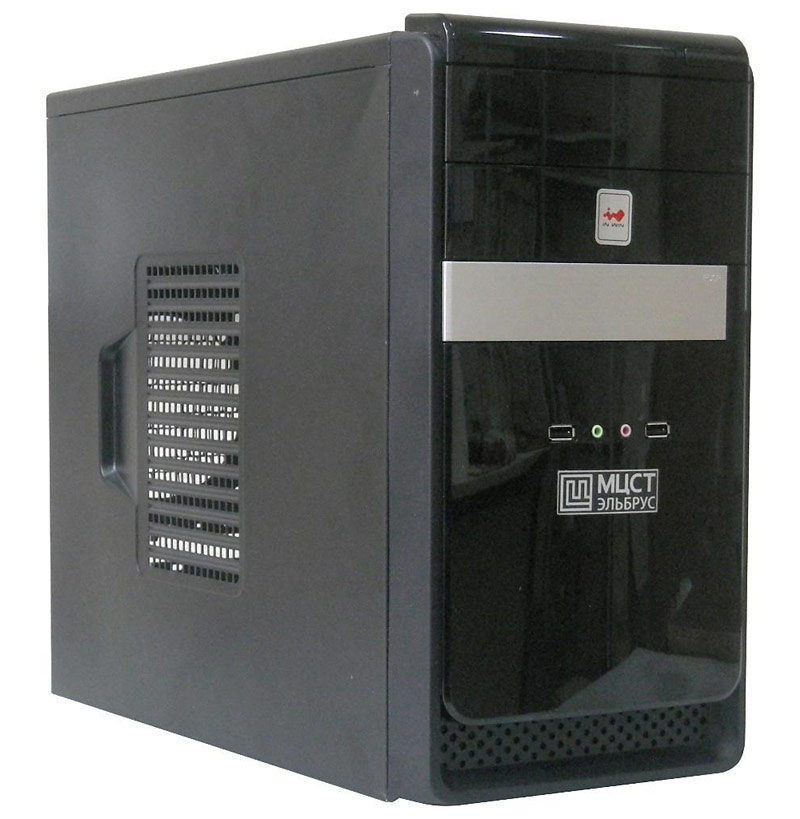 In the “assistance” of the MIC determined by the parent company, responsible for the development of computers, telecommunications equipment and software for the civilian market. Currently, the Corporation brings to market the samples of import-substituting equipment of communication and data transmission IP – PBX systems, routers and carrier-class switches. In the future, most of the equipment of defence industry production will be based on the Russian microprocessors of new generation.

Recently it was announced the final stage of development of the Russian new generation of microprocessor – OCTA-core “Elbrus-8S”, and in 2018 it is planned to introduce the next generation – “Elbrus-16S” – a capacity exceeding 512 Gflops.