Samsung introduce a foldable smartphone at a developers conference in November

Samsung is nearing release of a folding smartphone, on a prototype which has been operating for many years. New Twitter account hints at the announcement of the device, or at least its prototype version. 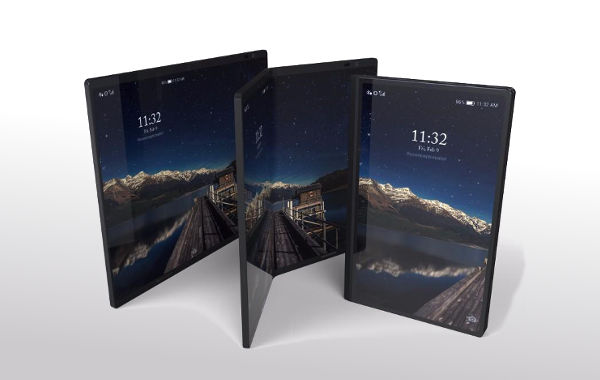 In his publication the South Korean techno giant has described the upcoming conference for developers as “the intersection between present and future” and showed two thin lines that are “laid out” at an angle of 90 and then 180 degrees.

In September of the current year the General Director of the Samsung Dong Jin Ko hinted in an interview with CNBC that the product may appear this year, but haven’t seen even a prototype of a folding gadget.

“The intersection between present and future – Samsung Developer Conference is the place where you will be able to obtain knowledge necessary to stay abreast of advanced technologies.”

The crossroads between the present and the future – Samsung Developer Conference is where you’ll meet, the knowledge needed to stay on tech’s cutting edge. #SDC18

It seems that Samsung is preparing to introduce the gadget next month at a developers conference in San Francisco, which will begin on 7 November.

All we have today is a concept video of 2014, showing how may look such a device and how it can be put in the phone from the tablet. 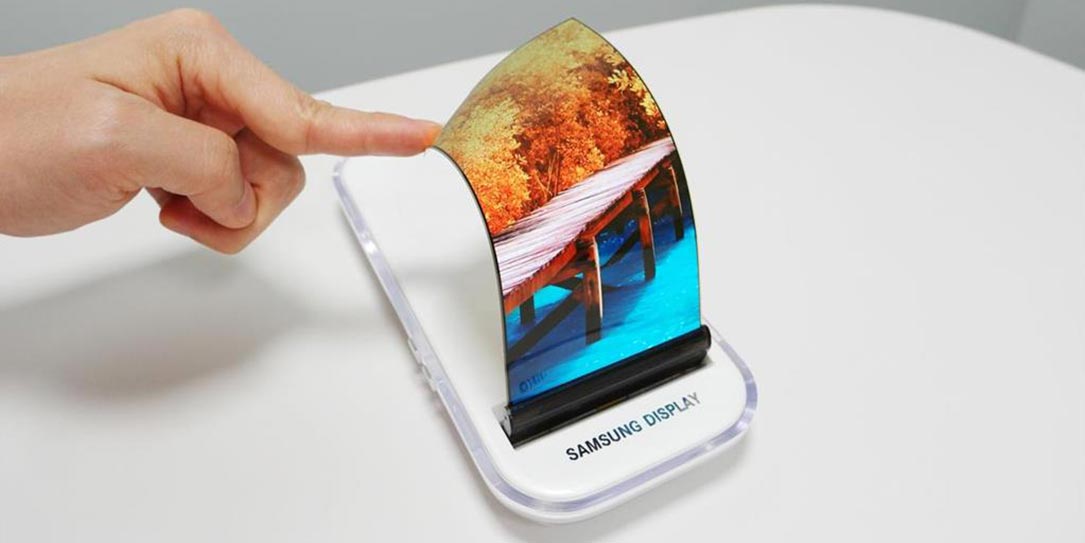 It is also worth noting that Samsung has demonstrated a prototype flexible AMOLED display in 2012.

But what do you expect from a folding smartphone Samsung?