Samsung Pay will be officially launched in Russia on September 29

Payment system Samsung Pay will work in Russia on September 29. This was reported by the press service of the South Korean company. In the near future, Russia is expected to launch Apple Pay. 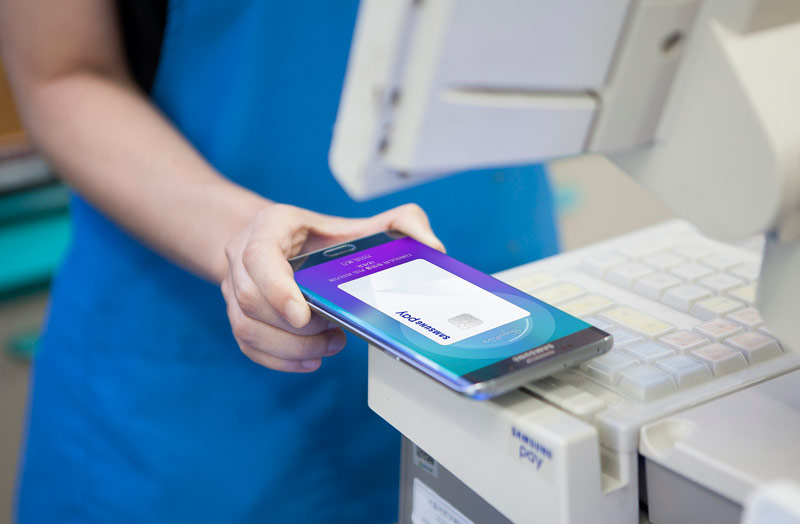 To pay via Samsung Pay, users need to touch the screen of the smartphone Samsung Galaxy for card selection and login with a fingerprint to make a purchase.

It is noted that Samsung Pay is accepted in almost anywhere you can make a purchase via a regular credit card a contactless or magnetic stripe. The company emphasizes that the Commission for use of the service will not be charged with issuing banks, banks, acquirers and commercial enterprises. 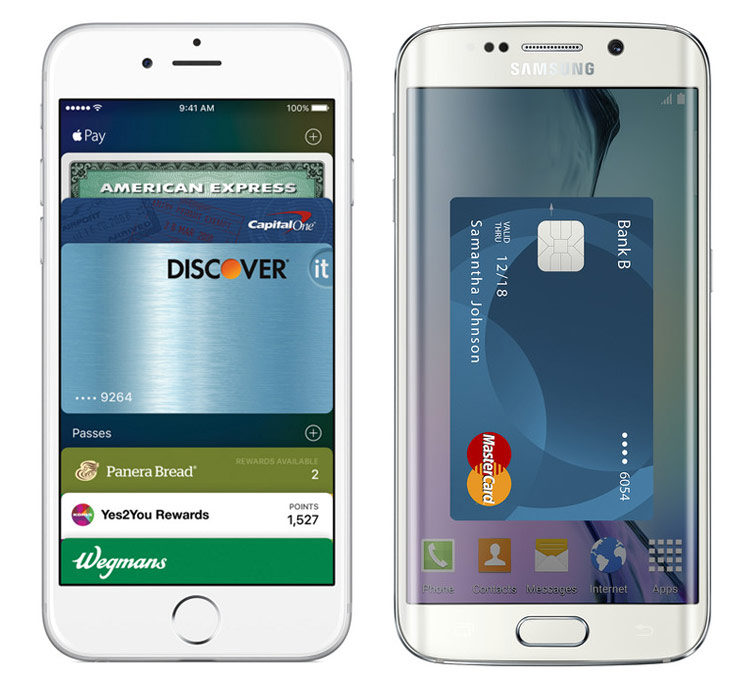 “At the moment, Samsung Pay is supported on these Samsung Galaxy devices like Galaxy S7|edge, Galaxy S6 edge, Galaxy Note5, as well as models of an average price segment of the Galaxy A5 (2016) / A7 (2016)”, — said the press service. Currently, the partners of Samsung in the framework of the new service are MasterCard, Visa and American Express. The service is being used in the United States and South Korea.

Earlier it was reported that Samsung Pay will work before Apple Pay in late September, and the payment service Apple later. First, Apple Pay and Samsung Pay will only work on MastеrCard because this system previously developed a technological solution; Visa will implement his 3-4 months.

According to Apple, its payment solution will work in Russia until the end of autumn. “We are confident that our customers in Russia, like Apple Pay. Because they value security and privacy as well as convenience. All this lies at the core of Apple Pay. We look forward to the moment when they will be able to easily and safely make payments using Apple Pay this fall,” said Jennifer Bailey, Vice President of Apple’s Apple Pay.