Recently a resident of Detroit lost the car due to the fact that one of its smartphones caught fire in the road. 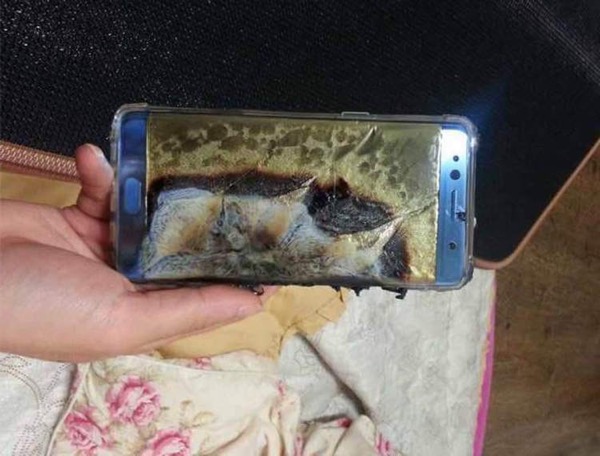 The woman reported that while she was driving, her Samsung Galaxy S4 and Samsung Galaxy S8 lay nearby. Suddenly one of them ignited and in a few minutes the car burned to the ground. The victim almost died.

“I was just driving down the street, turned the corner and suddenly saw a flash of light with sparks,” the woman told local reporters.

The incident occurred in may this year. According to news sources, firefighters confirmed that the source of the fire was smartphone Korean Corporation. However, which of the two smartphones lit up first, is unknown. Samsung has already sent a team to find out what could happen with your phone.

Earlier, Samsung already had problems with fire devices. Infamous gadget Galaxy Note 7 so often exploded, that the Corporation had to remove it from production and recall the “survivor” model to existing users.

Samsung is not the only company whose devices have caused serious damage. iPhone, unfortunately, it also sometimes becomes the cause of fires. For example, in 2016, the gadget Apple burned the couple’s home from Canada.