Very often the first authentic image of each gadget of Apple into the Network thanks to the case manufacturers. Today Dutch resource Techtastic has published pictures of iPhone case 8 has a cutout for the fingerprint scanner on the rear panel of the smartphone. 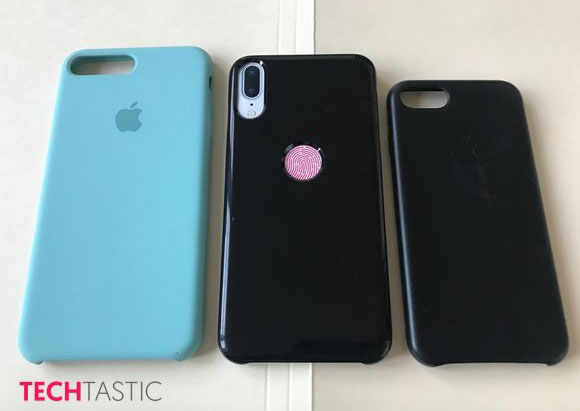 According to resource, China has already started production of accessories for not yet presented smartphone. Of course, it is still too early to say that this is the final design of the iPhone 8, the more than covers from other manufacturers are deprived of the hole for Touch ID on the rear panel. However, the author of the photos insists that Apple would install a fingerprint scanner Touch ID on the reverse side of the smartphone.

These holsters created by the CAD drawings of the iPhone 8. In the conceptual images you may notice the circle on the back side of the device, which can be taken as the fingerprint scanner. According to one version, in this circle will accommodate the Apple logo. In this case, the cutout for the logo adopted for the biometric module. 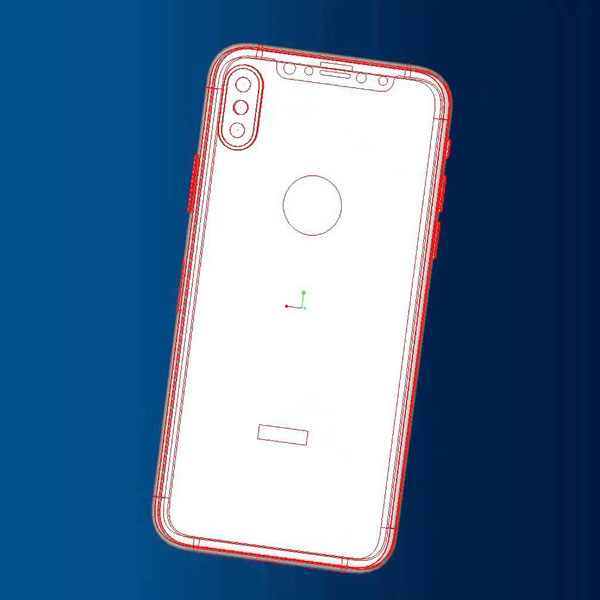 Earlier, the informants reported difficulties faced by Apple with the integration of Touch ID in the iPhone display 8. As a result, the company may postpone the release device to solve these problems, move the fingerprint scanner on the rear panel or to completely abandon of the sensor, replacing it with the iris scanner or face detection function.

New photos of iPhone case 8 suggests not only a fingerprint scanner on the back panel, but larger module, dual cameras, arranged vertically. As you can see in the photo, the cutout dual camera 8 is much larger than in the case with the iPhone 7 Plus. 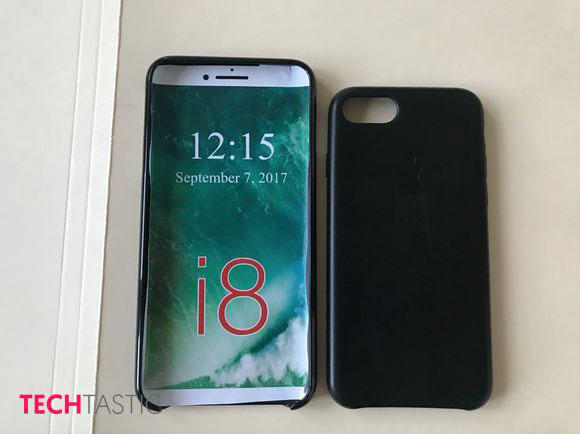 It is expected that the presentation of the iPhone 8 will be held in early September. Among other innovations of the smartphone mentioned glass body, virtual Home button, wireless charging and face detection function.