16 March 2018 in Russia stopped working Telegram. Many users began to look for methods to bypass the lock, and the head of Roskomnadzor has promised to block them. 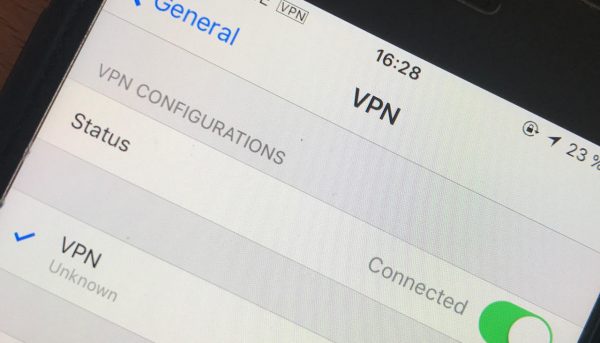 The head of Department Alexander Zharov asked a question about blocking VPNs and other tools that are able to unlock the forbidden services. The position of Roskomnadzor remains the same: he will continue to deal with such services.

If you pay attention to the law about the organizers of information dissemination in which we operate, we are his actions taken after the documents that we receive from authorities having functions of operational-investigative activity. Apparently, will continue to operate the same way.

November 1, 2017 in Russia began to act amendments to the law “On information, information technologies and protection of information”. This law also regulates the activity of proxies, including VPN services.

The law says that companies that provide access to restricted services must block access to sites that are banned on the territory of Russia. If they do not, Roskomnadzor will be forced to block them.

Seven VPN services have already promised that they will not cooperate with the Russian authorities. It ExpressVP, Golden Frog, PrivateVPN, TgVPN, TorGuard, Tunnelbear, ZenMate.

Pavel Durov promised that the Telegram would use built-in methods to bypass the lock. They do not require any action from users.