The main competitor of the Apple iPhone XS — Samsung Galaxy Note 9 — already defeated his opponent in a test of strength. This time PC Magazine journalists together with experts Cellular Insight decided to find out which of the two smartphones will be faster at download speeds of LTE networks. 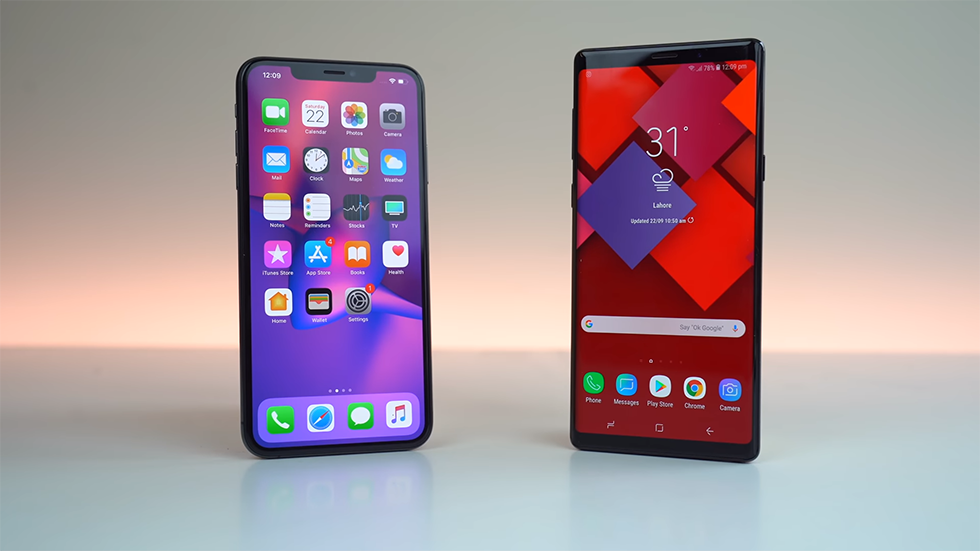 In last year’s tests, as the publication notes, Samsung has won, whose speed of file downloading via LTE was much faster than the iPhone X. However, in 2018, Apple’s smartphone has managed to come close to the flagship South Korean manufacturer, but not as close as I would like. In comparison, in addition to Samsung Galaxy Note 9, attended the Google Pixel 2 and iPhone x Smartphone from Google and Samsung with the strong signal of LTE network was faster than the iPhone XS. However, in conditions when the network signal gets weaker, the speed of downloading files on the iPhone was faster than its competitors. The worst results showed the iPhone X. 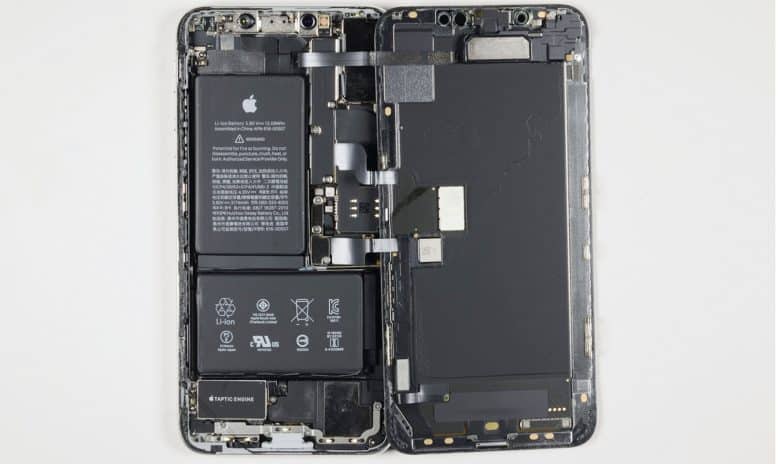 Thus, the test showed that the modem Intel XMM 7560 LTE in the iPhone XS and XS exceed Max modem Intel / Qualcomm in iPhone X, but not as fast as the X20 modem used in the Samsung Galaxy Note 9 and Google Pixel 2. Under conditions of strong signal, the download speed in iPhone is smaller than his competitors, but their performance is almost equal, if the signal becomes weaker.