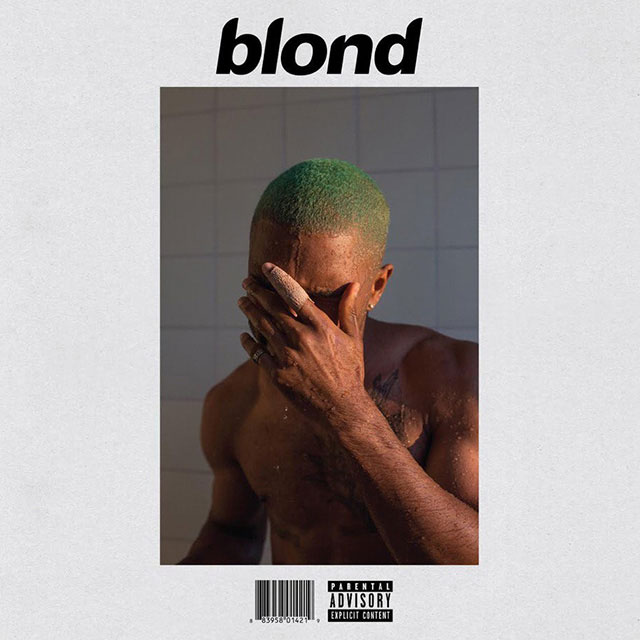 This week, ocean released a visual album called Endless — a 45-minute recording at the warehouse where the singer kept the stream on its official website. In Endless included 18 songs, recording them participated Jasmin Sullivan, James Blake, the Arch, johnny Greenwood, Sampha and London Contemporary Orchestra. And now the musician has published a new book “Blonde”.

Streaming Blond album called the extended version of the physical album Blonde. However, this is not true: approximately one third of all songs Blonde was not included in the online version of the album, and those that entered, recorded with the participation of beyoncé, Kendrick Lamar and Andre 3000.

Physical album Blonde will be available only at the Pop Up Shop of Frank ocean in new York, Chicago, Los Angeles and London. There fans can get free magazine Boys Don’t Cry, created under the guidance of the contractor.

The output of the digital records held on his own label Frank “Boys Don’t Cry”. Among the producers of the release were Pharrell Williams, and Sam Frank.

The version of the Apple Music album includes 17 tracks, while the “Pop Up Shop” — only 12. Guests on the steel disc Kendrick Lamar, Beyonce, James Blake and others.