The new earphones Apple will use the technology of sound, as in HomePod

One of the key features HomePod is the technique of “beamforming”, which is used to adjust the sound for the room, and microphones for the stable operation of Siri. In a new Apple patent describes headphones with similar technology. 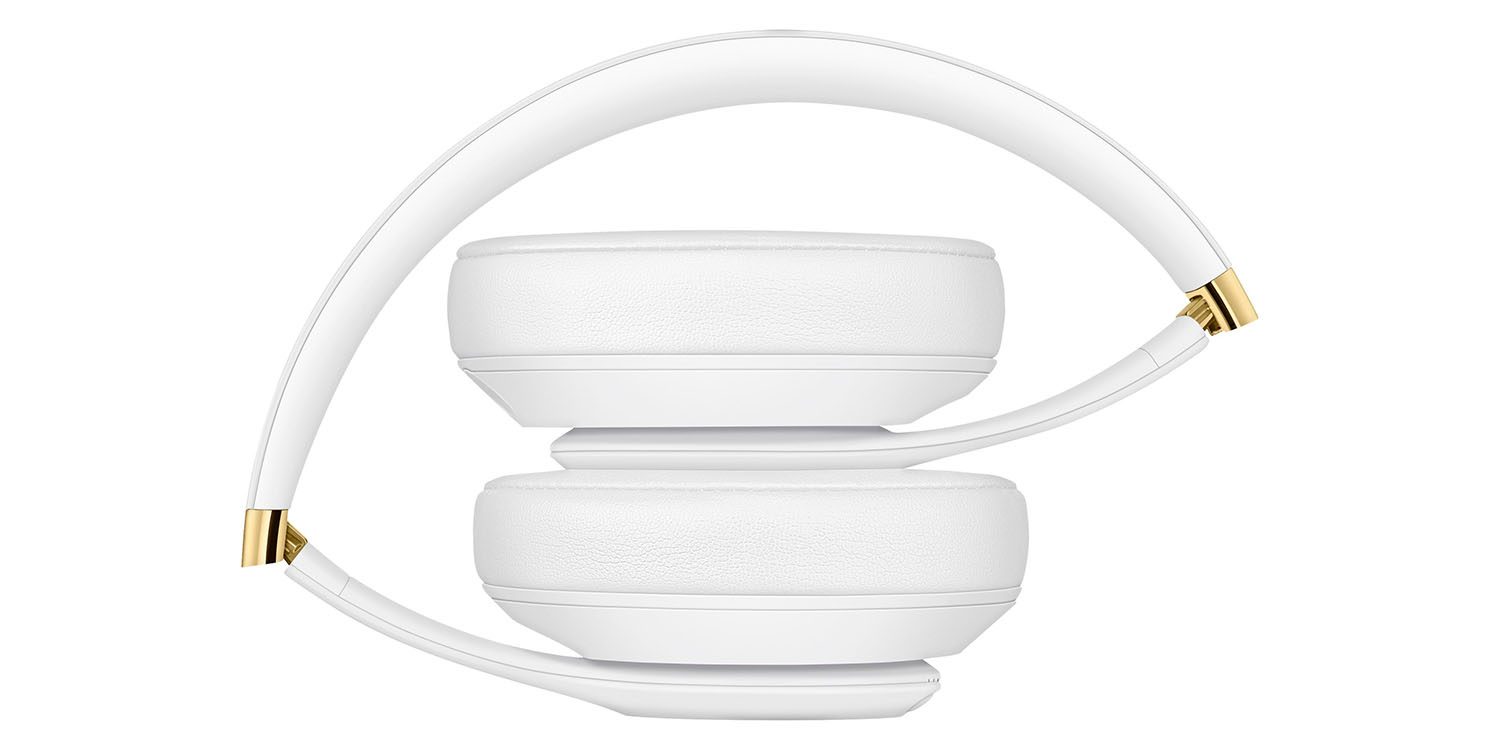 Today, 9 November, Apple filed a new patent application, according to which, it is possible to make a number of assumptions concerning future headphone company. 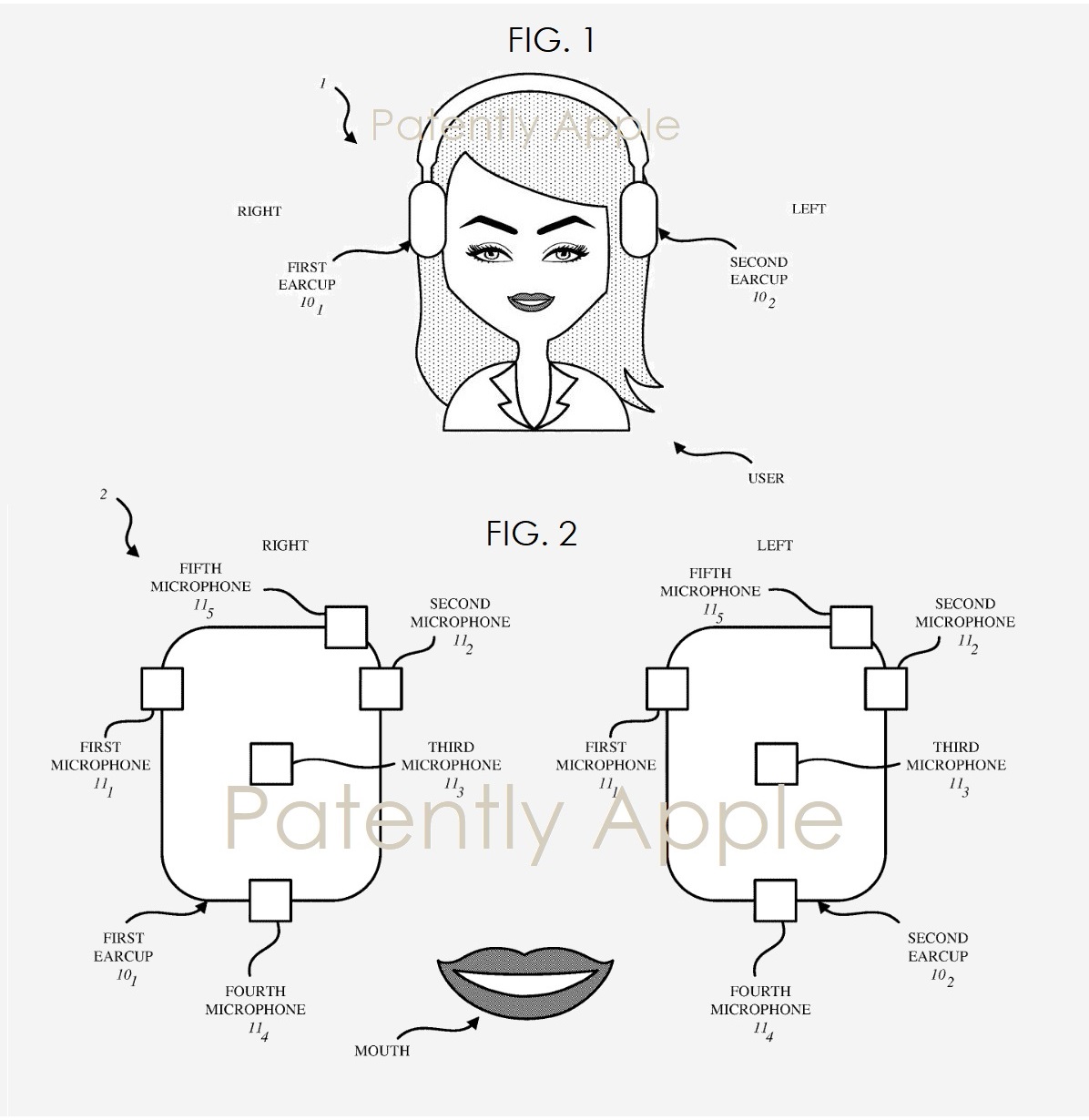 First, the patent States that the technology “beamforming”, speakers, headphones can be rotated 180 degrees. Headphones will automatically determine the orientation and adjust the sound output.

In addition, during his address to the voice assistant, the headphones will determine which of the microphones is closest. 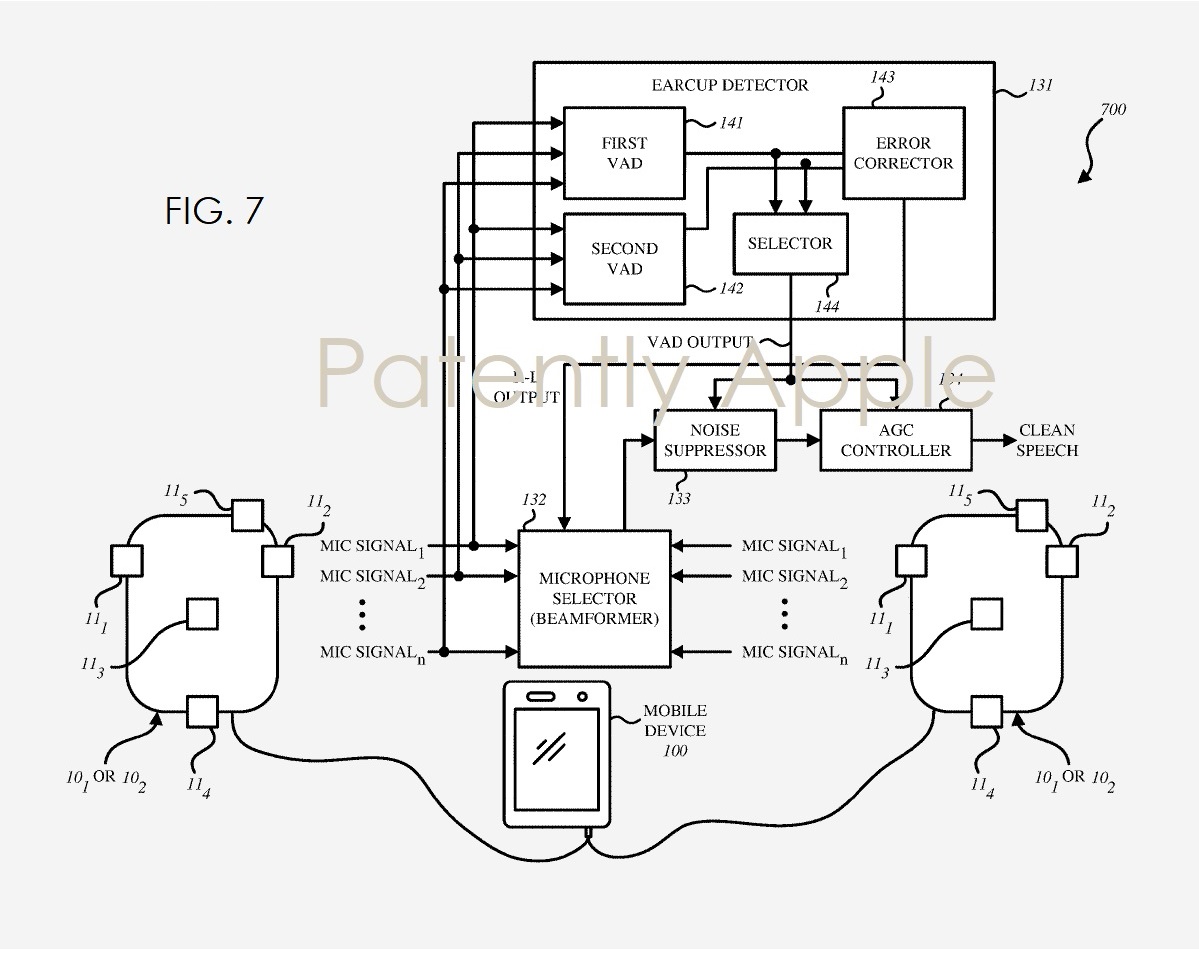 Second, several microphones can be used, for example, to improve the quality of speech and separation from background noise – wind or highway. 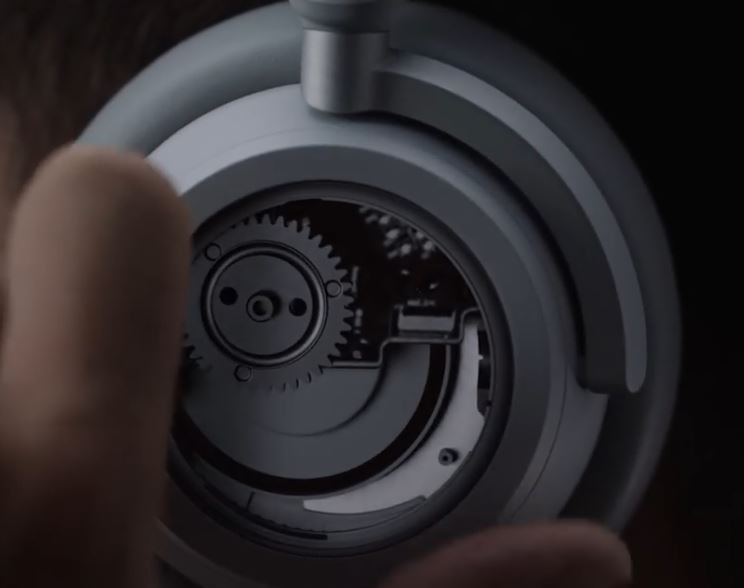 The first rumors that Apple is working on patch premium headphones appeared in the Feb. Then the publisher of Bloomberg confirmed the rumor and stated that the company will release the finished product in 2019. But today, there are only assumptions and the patent application that no obligation of the Corporation from Cupertino.