These tweaks will complement the iOS missing features

Despite the fact that jailbreak for iOS 12 not out, it is available for earlier versions, including iOS 11. In Cydia tweaks a lot, so we have selected some of the best. 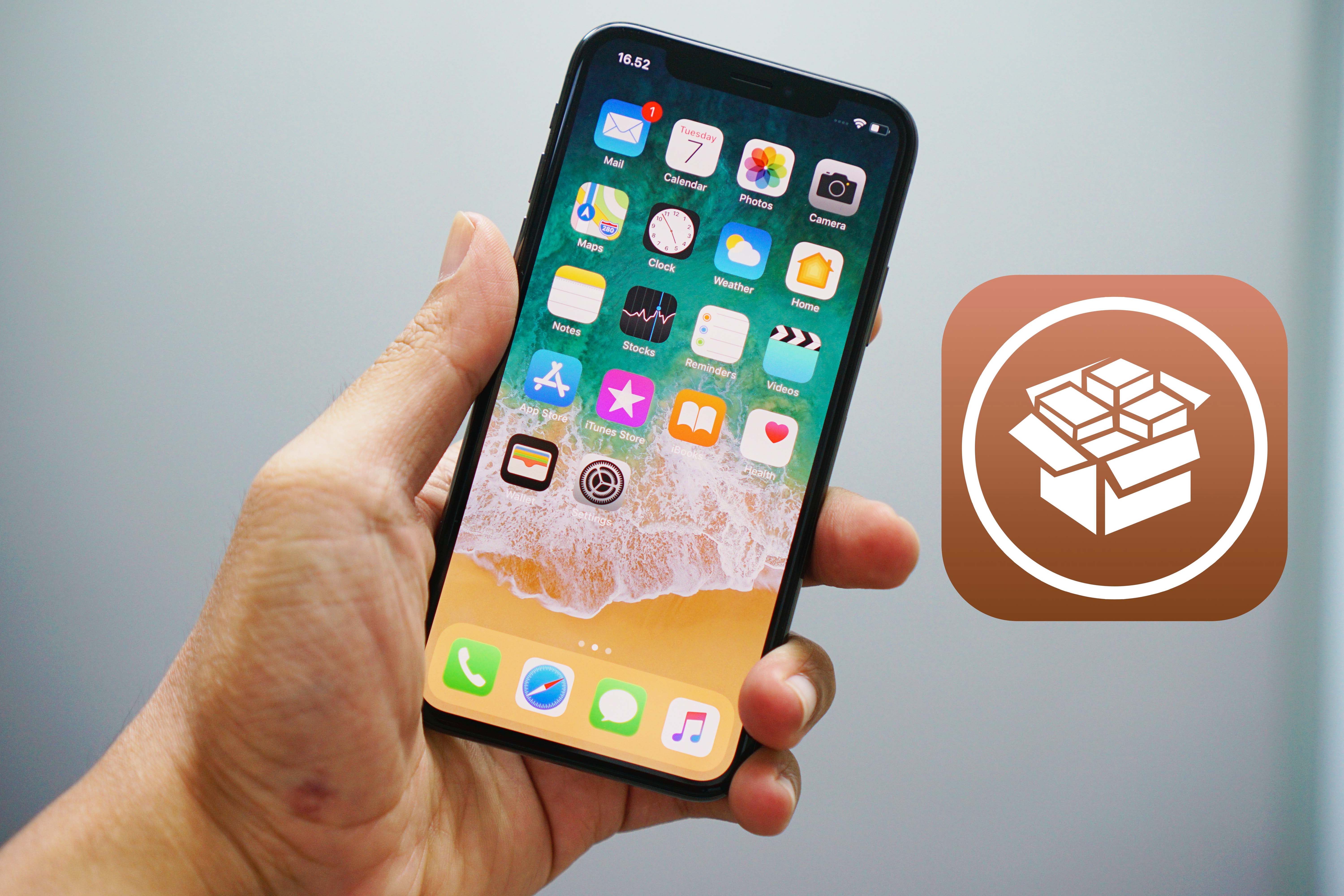 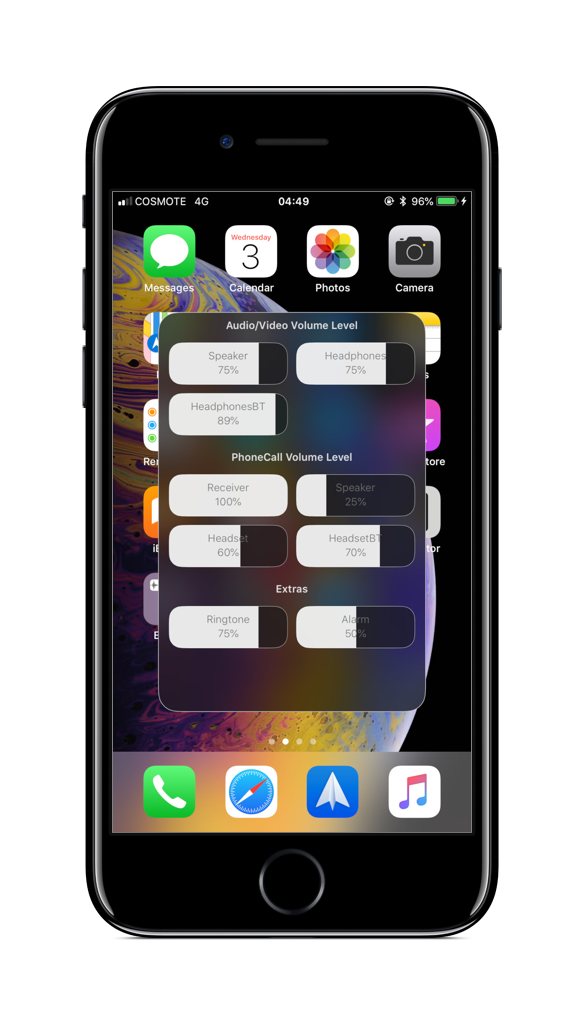 iOS has more than nine types of volume, but they are scattered throughout the system and do not always know exactly what at the moment answer the volume button.

SmartVolumeMixer displays at once all the sliders when you press the volume keys. In addition, it allows you to change the volume of any parameter using the touch screen. 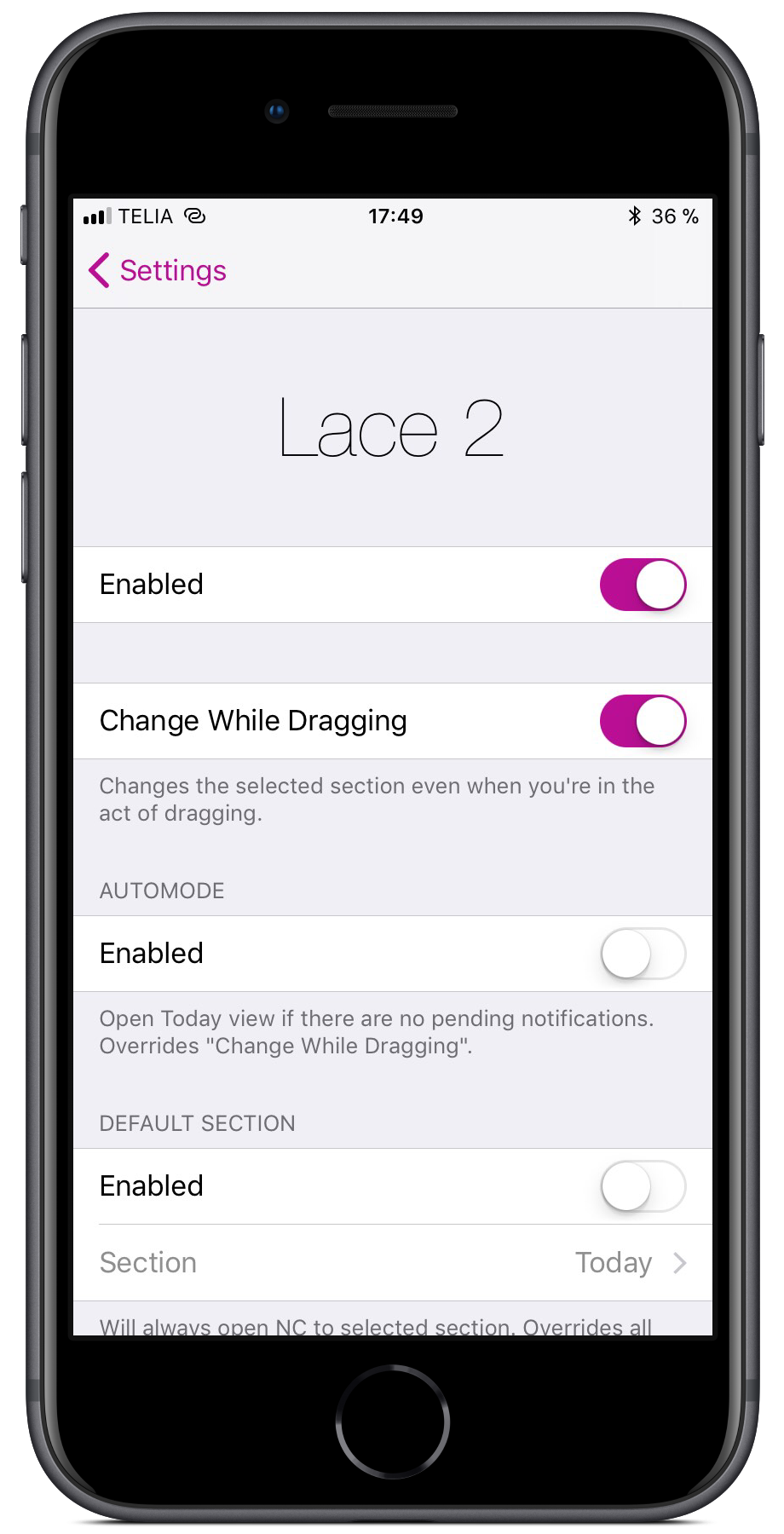 The lock screen has undergone many changes over the entire history of iOS. Beginning with iOS 9, the lock screen displays only your missed notifications, and on the left page — widgets. It’s not always convenient, especially when you often need access to the widgets.

Lace 2 lets you change the layout of your pages and choose which page will open by default.

The tumblers present in iOS since the first version. The only time their appearance has changed in 2013, when iOS 7 came out.

Tweak Switches contains a large collection of switches that can replace standard toggle switches in iOS 11. The collection includes a variety of switches ranging from gray points, finishing a donut.

Facebook adds ads to all the elements with which the user interacts. Facebook advertising allows you to constantly evolve. But a large number of ads may annoy users.

Specially for such people did tweak FacebookAdBlocker, which blocks ads all over Facebook, including videos and stories. He’s still not able to hide sponsored posts from news feeds, but the developer is working on solving this problem.

This tweak will be useful to all WhatsApp users, because it adds the missing feature in the application, namely: