To ride a bike easier with “Yandex.Cards”

In “Yandex.Maps”, a new useful feature for cyclists. Now they will be able to build bike routes right in the app – reports vc.ru. 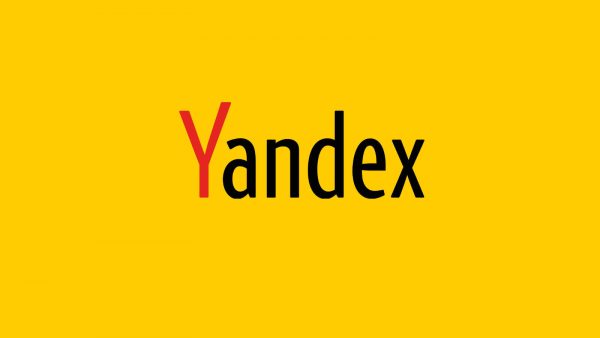 Until that feature is only available in “Yandex.Maps” for Android and web version of the service, but soon will also appear on iOS. In Moscow and St. Petersburg, the routes are already working steadily in the regions temporarily in beta.

They differ from regular routes in the peculiarities of the “Yandex. Map” prefer the most comfortable for cyclists roads. For example, the service will guide them on paths, parks and the least loaded routes. 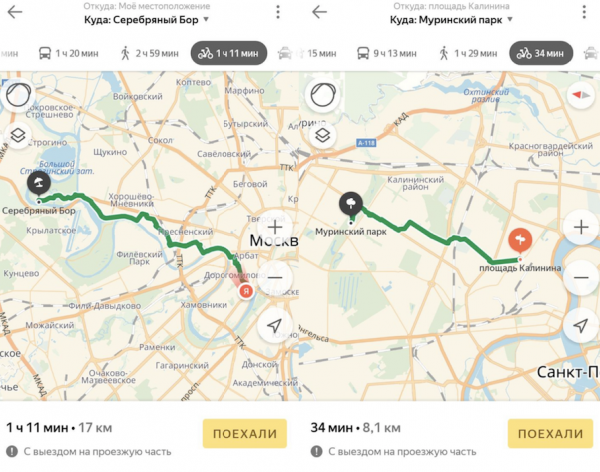 Previously this feature has earned in Maps.me that belongs to Mail.Ru Group. Apparently, the Bicycle is becoming a popular transport among the Russians, so similar functions may soon appear in all other maps.

“Yandex” – one of the largest IT companies in Russia, which constantly launches new services and updating old ones. Recently, for example, “Yandex” together with Sberbank commenced its own modern marketplace.

And on may 29 the conference of “Yandex”, which the company introduced smart column “Yandex.Station” single subscription “Yandex.Plus”, and updated “Alice” – the voice assistant and carsharing the service “Yandex.Drive”.