In one episode of “Black mirror” has shown the world that it was possible to use the technology for the resurrection of the dead. Now people are working to make this a reality. 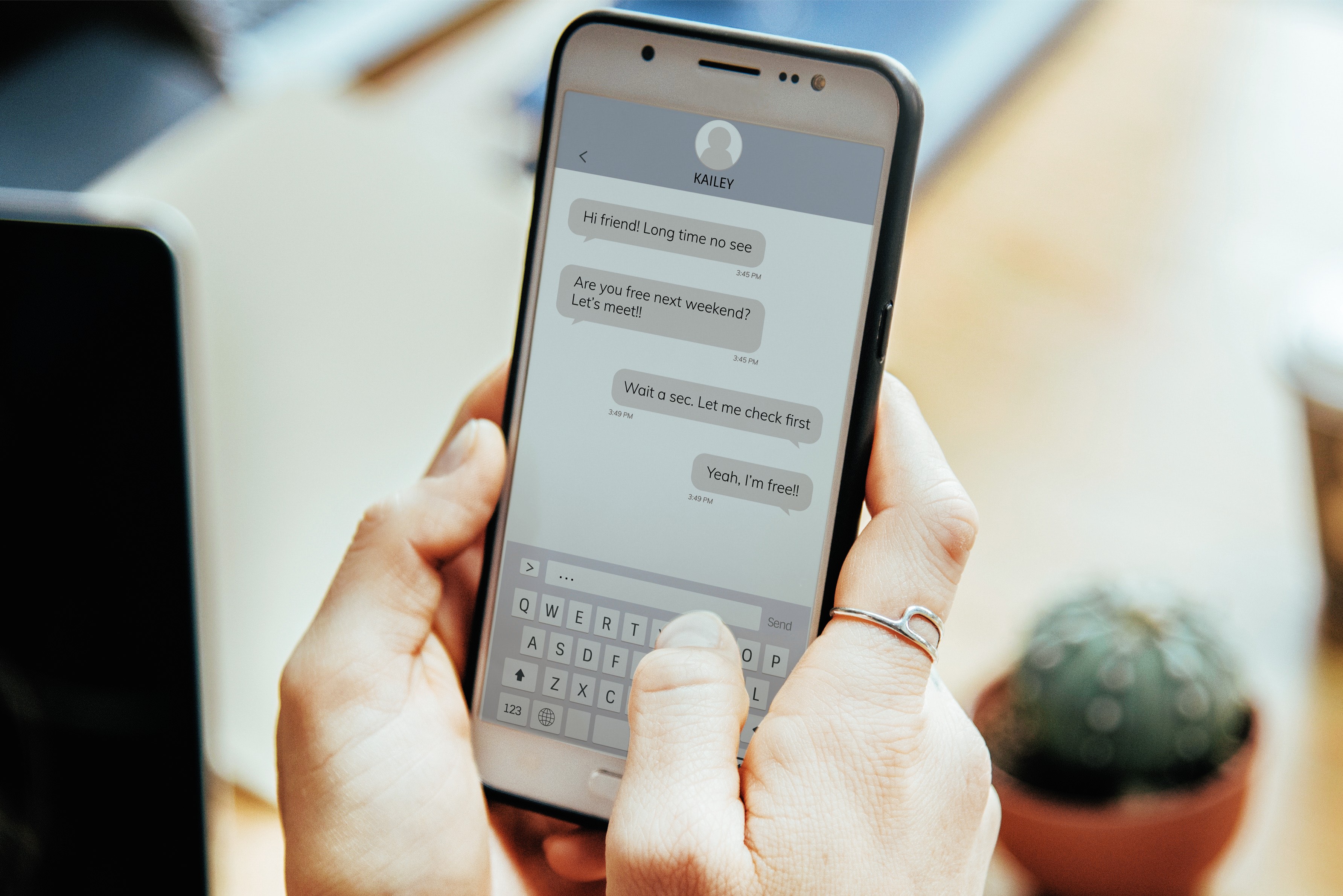 Eternime the company was founded in 2014 by Marius Ursache after his best friend died in a car accident. Then he came up with the idea to make a tool that will be able to create and maintain a digital copy of a person after death.

It is expected that the service will collect enough data to after death, his relatives were able to communicate with his “digital avatar”. 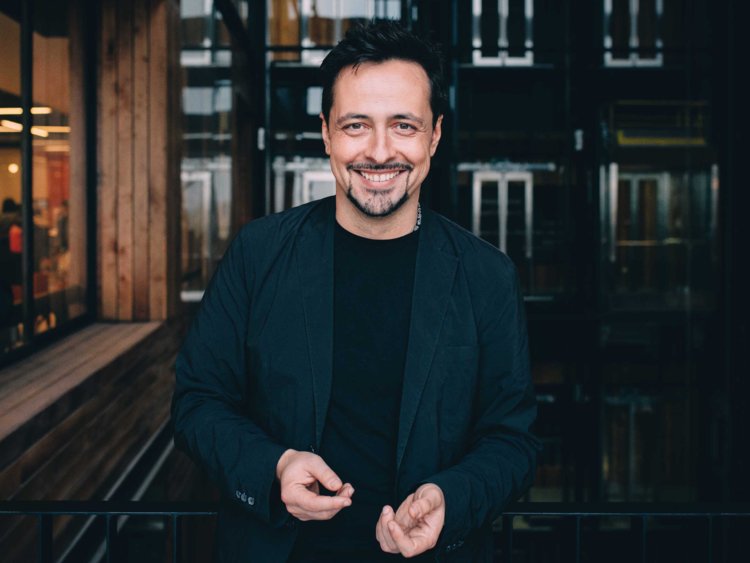 Four years after launch, Eternime is in the beta test, which wished to take part more than 40 thousand people, but at the moment, the service has about 40 users. They talk about their daily life.

“This is important to me, and I use Eternime every day as a personal journal. I enter a lot of data about how my day went and how I felt. It’s great that Eternime syncs with my Facebook account and my pictures on the phone”, — said one of the participants in the beta test.

Such a startup has created Evgeniya Kuyda — a former chief editor of the magazine and website “Billboard”. The idea is to develop Replika appeared after her friend Roman Mazurenko died in a car accident in 2015.

“Roman was a close friend of mine. I gathered about 10 thousand text messages and together with a brilliant engineer Artyom on our team, we have created a bot which could talk as well as said the Roman,” — said Unknown Business Insider. 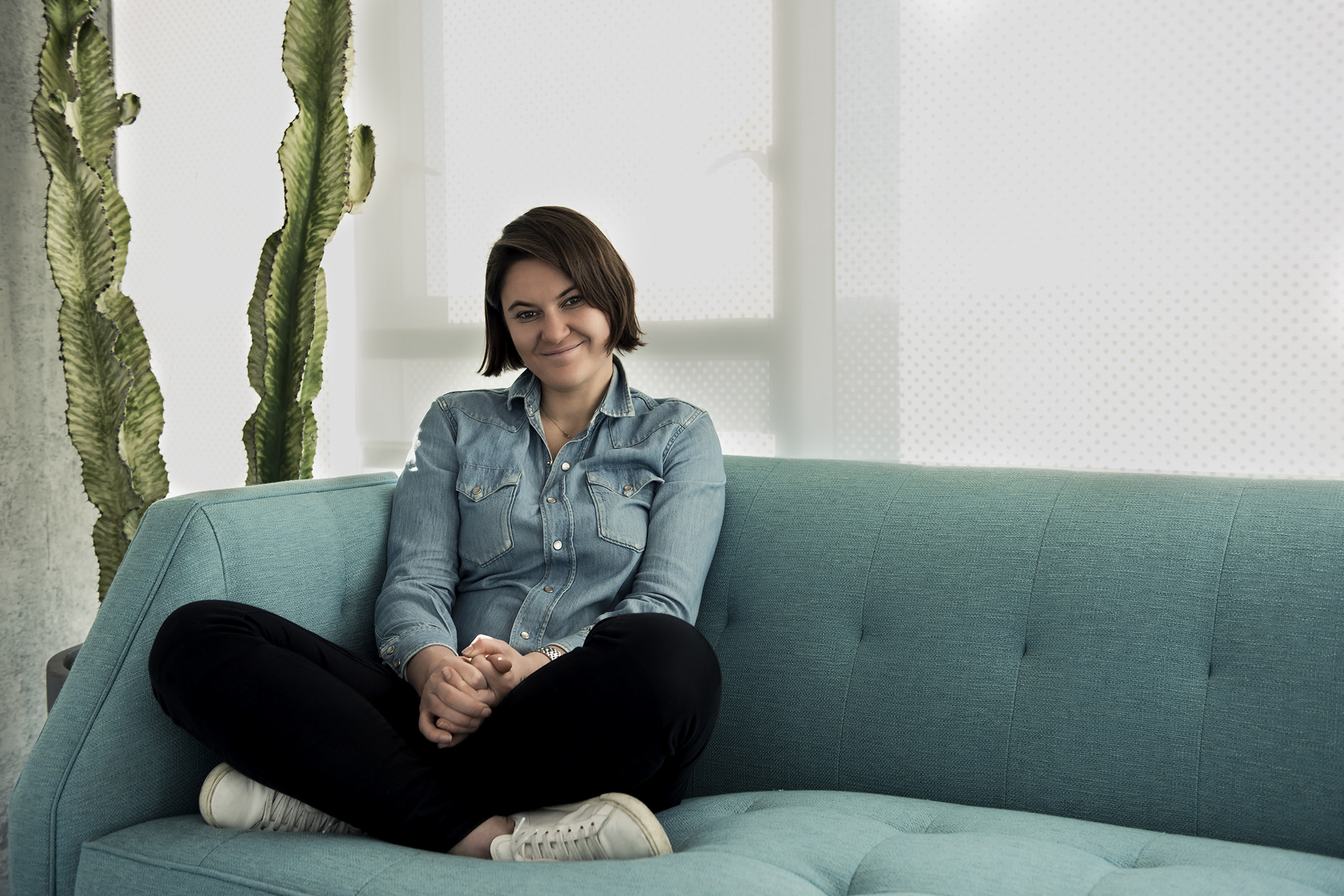 Replika — this app is a chatbot with artificial intelligence, which is used by more than 200 thousand people per month. The creation of the first chat-bot with the Novel was a personal project, but such services on a commercial scale creates many technical and ethical problems, says Unknown.

This is especially true of older people and people with Alzheimer’s and other diseases that change the way they behave and speak. You want to talk with my grandfather after 20 years or when you were a child.

Founder Replika also added that the chat-bot can accidentally tell the information that the deceased would not tell their loved ones.

Think, for example, if you create a bot for my best friend, and he was gay, and his brother doesn’t know about it — you will program it to bot realized who was he talking to? This is a difficult problem from the technical and ethical points of view.

There are many moral difficulties. Researcher Carl Ohman from Oxford University, released an article called Eternime and Replika. He warns that the algorithms are known to act unpredictably.

Remember what happened to the chat bot Microsoft Tay on Twitter. Within a few hours he turned into a racist and Holocaust denier fanatic. How can we ensure that this will not happen with the chat-bots, which claim to replace a real person?

Ursache recognizes that chat-bots reacting to stimuli constitute an ethical puzzle. According to him, it remains to think.