In today’s world more and more people began to pay attention to the protection of personal data and information in General. Cloud services, smartphones, tablets and other gadgets offer several levels of security, which is not in the ordinary physical drives such as flash drives and external hard drives.

Many companies are actively developing various methods and systems of infor mation protection, but not always, their algorithms are good enough to provide maximum data security. For example, it is enough to forget the usual computer flash drive with important documents in the office to foe able to get all the information.

In this article we will discuss a new Lexar flash drive with a fingerprint scanner. Today, October 17, a well-known manufacturer of computer accessories has introduced a series JumpDrive Fingerprint F35, and that’s what it says about Joel Bocken, global Director of marketing, Lexar:

“F35 combines reliable and secure data vault with biometric technology to prevent unauthorized access to your files. The model is ideal for businessmen and photographers who require a high level of protection of confidential information to meet their needs.” 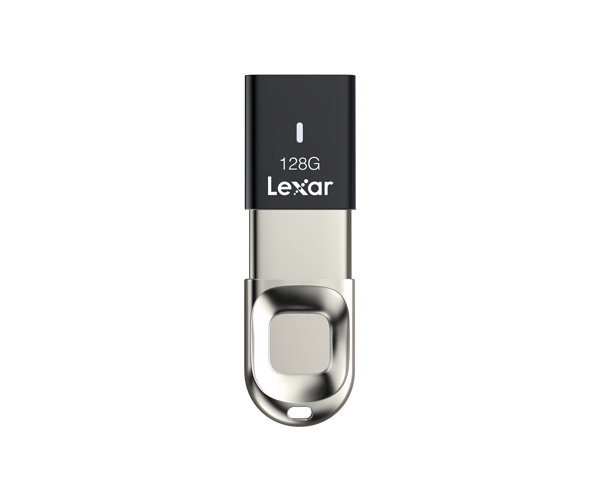 Specifications can not be called “revolutionary”, rather they are common to all drives of this type. Series JumpDrive Fingerprint F35 produced in volumes from 32 GB to 256 GB. USB 3.0 provides data transfer speeds up to 150 MB/s and has a connector USB-A, although in many laptops of 2018 is mainly used in USB Type-C. Thus, this model can not be directly connected to the current generation MacBook Pro (even on the company website shows an example of a use with MacBook Pro 2015). 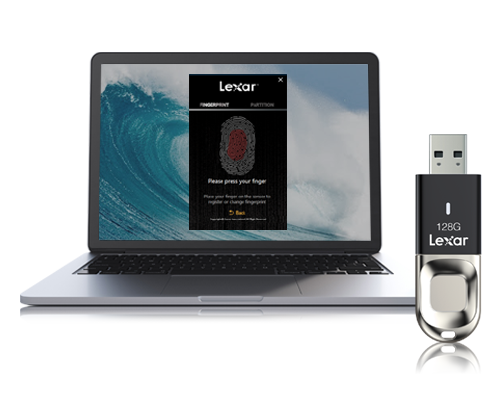 As for the main function, the fingerprint scanner can be used with ten different fingers. It works pretty quickly – in less than one second unblocking access to the drive. The drive uses 256-bit AES encryption, which ensures reliable protection of files. On Fingerprint F35 manufacturer gives a three year guarantee. 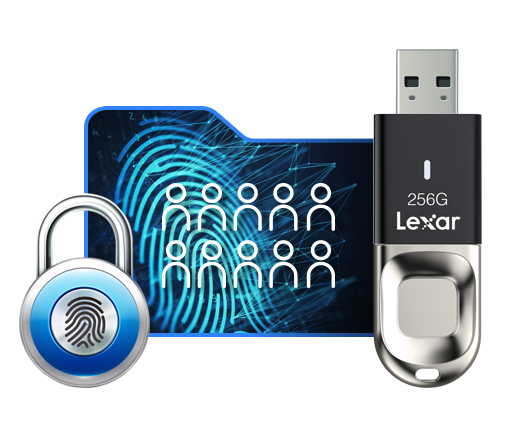 Though JumpDrive Fingerprint F35 and is compatible with Mac, Linux and Windows-PC software for configuring the fingerprint reader exists for Windows only.

The advantages also include the price of these drives. Version 32 GB is already available for pre-order at Amazon for US $ 33 and variants 64 GB, 128 GB and 256 GB will cost 50, 90 and $ 170 respectively. The company has announced that it will start selling the 256 GB version of the stick in the next few months.

The author’s subjective view: if you look around, you can see that USB is A fairly common standard as Windows. The scanner is actuated a second, and relatively low price are obvious advantages, but to the Mac and via the hub to connect. I will buy the F35 Fingerprint to store it the most important files such as financial records, major projects and electronic copies of documents.