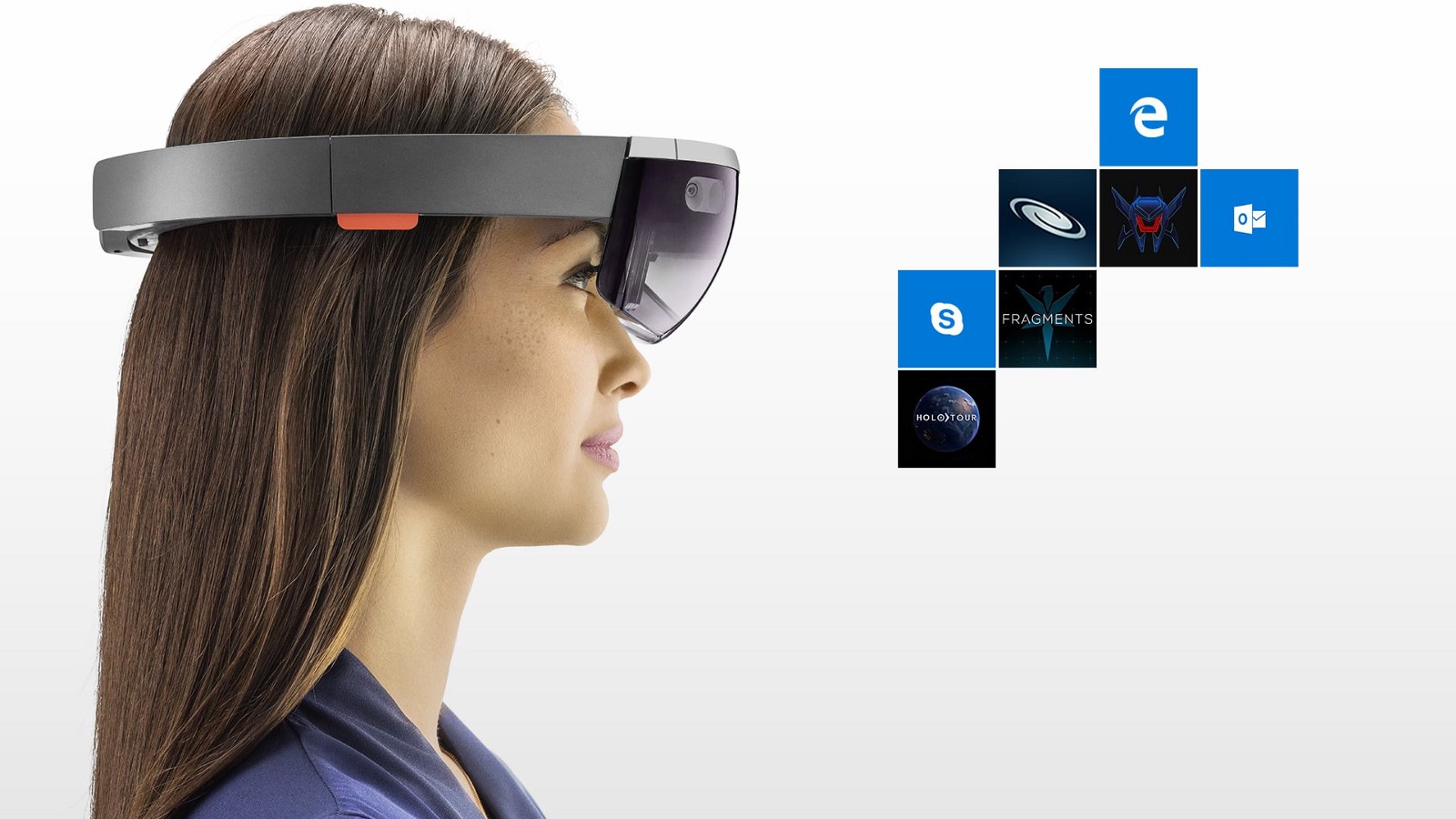 According to information received from insiders from Qualcomm, the new headset will have the Snapdragon chip 850. It is already installed in gadgets such as the Lenovo Yoga C630 and the Samsung Galaxy Book2.

In addition, HoloLens is a new generation information technology, Always Connected PC. Thus, the headset will have the possibility of permanent connection to a personal computer. As for the Snapdragon 850, its use will give the advantage of high-speed Internet connection – up to 1.2 gigabytes per second. In addition, the second-generation HoloLens will receive support in Wi-Fi and 4G LTE. Also expected to support artificial intelligence system, which will be implemented at the expense of additional coprocessor.

As noted, the new headset will be presented in the second quarter of 2019. She will receive not only smaller dimensions than its past generation, but a greater battery life. The cost will be approximately three thousand dollars.