What will happen with Russian prices on Apple Music? 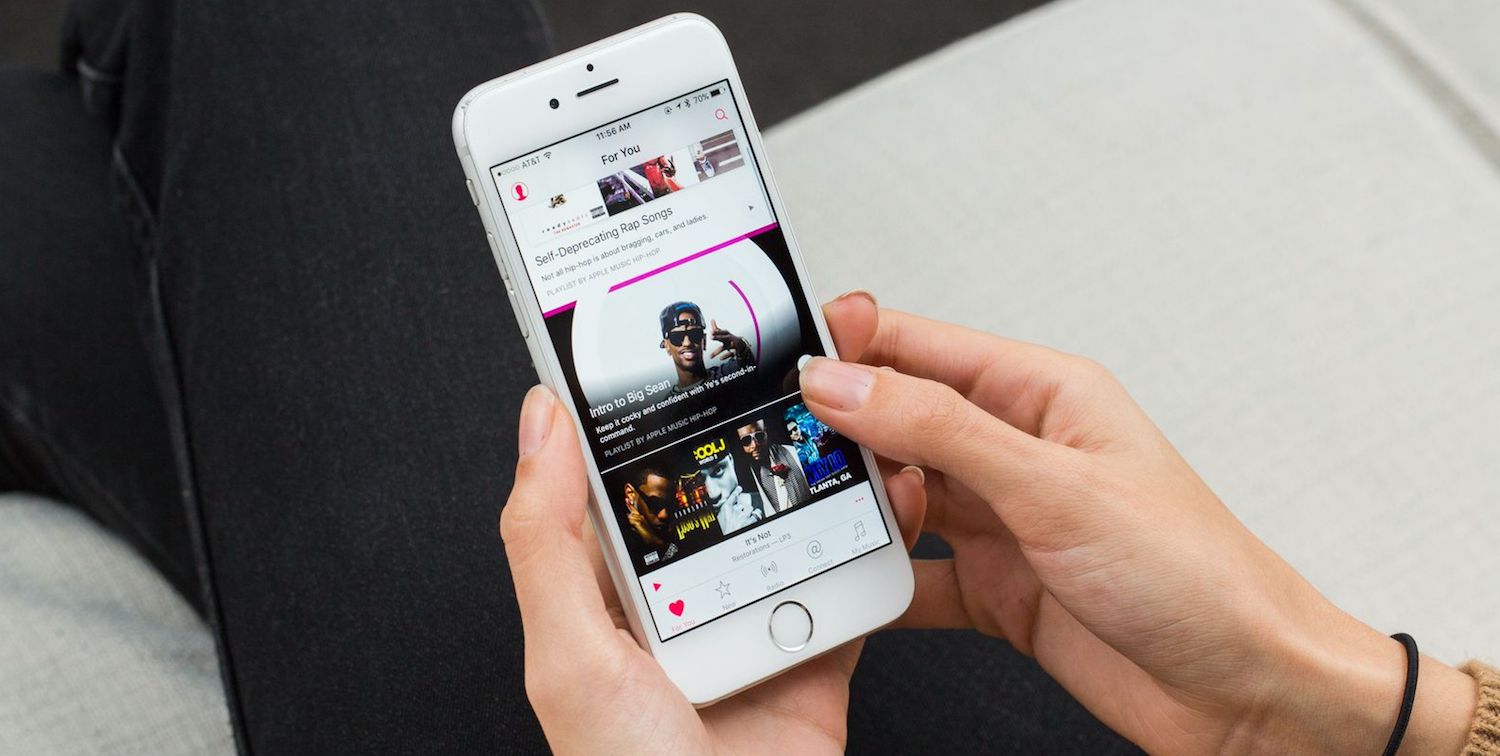 Now the Russian users of the streaming Music service Apple pay for it 169 and 269 rubles rubles for individual and family subscription, respectively. Although Apple quickly adjusts their prices to the current exchange rate of the dollar against the ruble, in this case the company has made a real gift in the USA, for example, an individual subscription costs $ 9.99, which now amounts to more than 600 rubles. Whether you are going in the Apple to raise prices or maybe make them even lower ?

Given that offers the streaming services of Google and Yandex in the Russian market are in the same price corridor, that Apple, the company is unlikely to be the first to raise prices. To date, the number of Russian users of Apple Music is quite large (although specific data are not disclosed), and the rising cost may deter many, including potential users of the service.

In addition, Apple is going to do to reduce the dollar prices on Apple Music to 7.99 dollar and dollar 12.99 for individual and family membership, if you believe the Digital Music News. While this is only speculation, but such a move would be logical from the Corporation: Amazon recently launched its streaming service music with prices 7.99 dollar and the 3.99 dollar (for owners of the Amazon Echo).

Anyway, even if Apple decides to revise its pricing policy in other countries, Russia can hardly expect a reduction in the cost of subscriptions to Apple Music. One happy that by raising prices, the company seems to no plans.