WhatsApp for iOS will display advertisement

The resource profile WABetaInfo reported that WhatsApp will soon be advertising. In may of 2018 Facebook left the second co-founder of WhatsApp Jan koum due to disagreements with mark Zuckerberg, who wanted to monetize messenger. 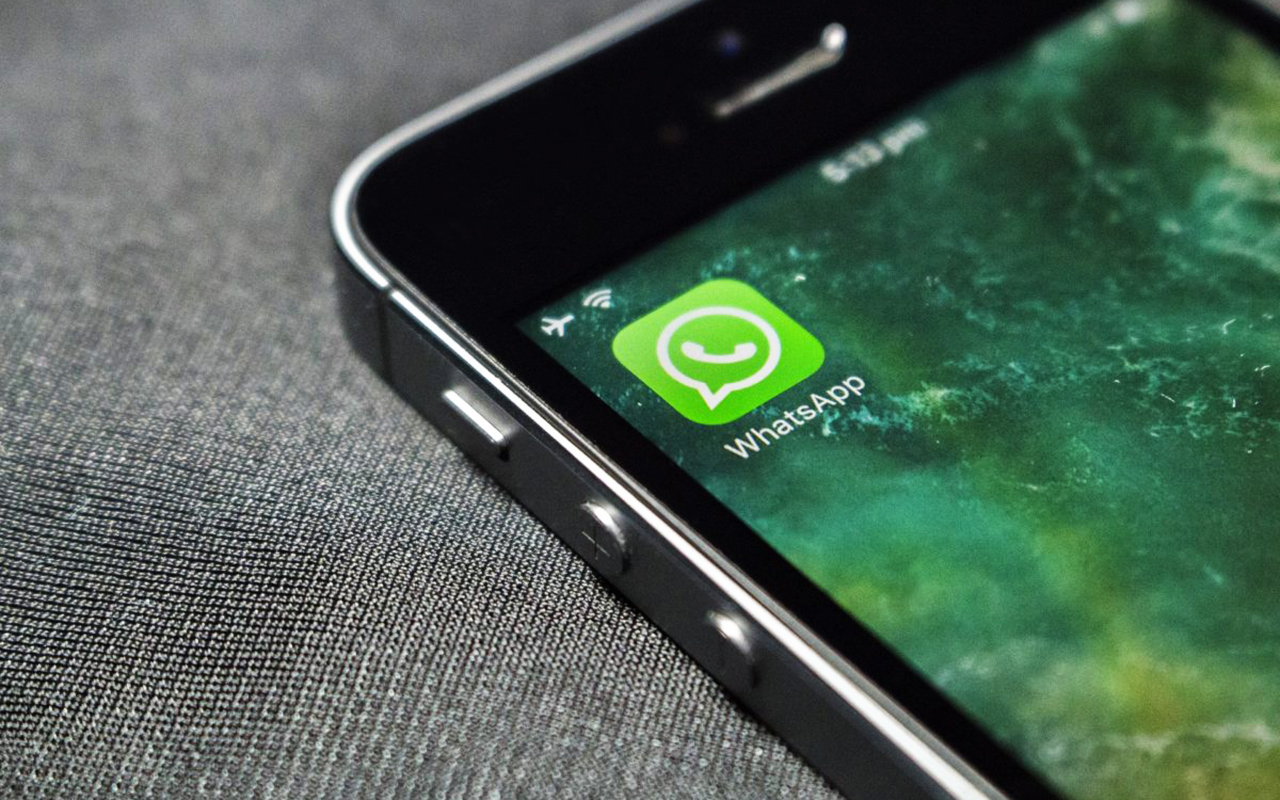 According WABetaInfo, advertising will appear under “Status”. It will be shown between the user stories, just as this is happening in Instagram. This is not the first time that Facebook wanted to capitalize on WhatsApp but the founders of the messenger delayed the change. Now, when they both quit, Facebook has all the necessary resources to begin to advertise the service.

“I sold the privacy of its users for more money. I made a choice and compromise. And now I live with it,” said WhatsApp co-founder Brian Acton in an interview with Forbes.

When exactly the ads will appear on WhatsApp unknown. To activate it is not necessary to update the messenger, because it will change on the server. After the advertisement will appear in WhatsApp on iOS, it starts running in a version of the Android app.