WhatsApp working on supporting Live Photos for all devices

WhatsApp working on an update to messenger that will supports Live Photos, reliable sources. It’s not just about the iPhone 6s, 6s Plus, and iPhone SE, but on the older models. 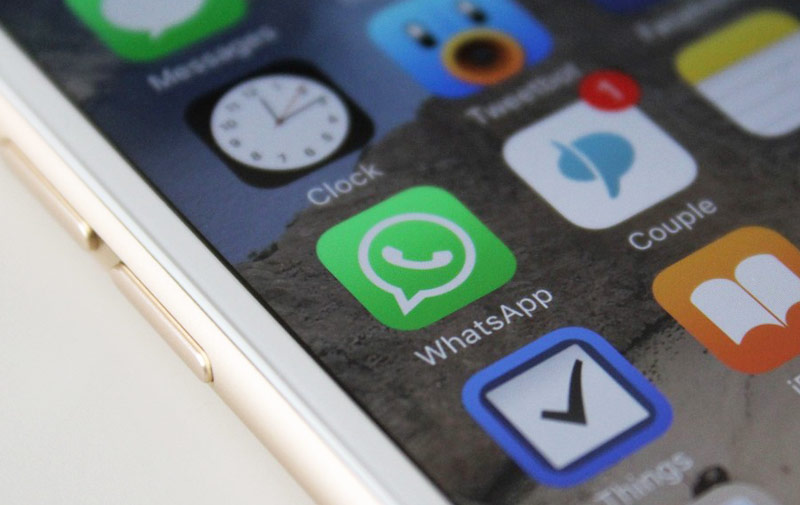 At the moment, developers of the popular app testing technology in the client version of 2.16.7.1, but the information on the release date for the final build yet.

Feature allows owners of devices that support Live Photos, share photos in the usual format, and they will appear on the screen of the sender. Those models of iPhone which don’t support this technology, the image of Live Photos will automatically be converted into GIF animation.

Currently WhatsApp doesn’t understand the format of the “live” images, with the result that users get the usual static pictures. 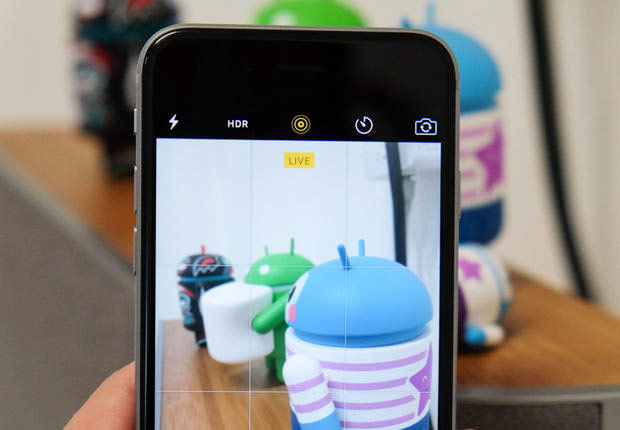 In addition to supporting Live Photos, the new version of WhatsApp will also be able to share music with your family and friends. And to share not only the tracks stored in the iPhone memory, but also songs from Apple Music. Music will be denoted by a special image in the form of notes, and a preview track can be immediately.

In addition, WhatsApp will bring up a larger emojis and public groups, which will be available on a special link. Also in the beta version will be available mention. As in Twitter, just type the @ symbol and mark of the person from the address book during a conversation with someone. All of this will be a great addition for instant messenger, which is used by nearly a billion people around the world.