3 smartphone Xiaomi, which really compete with the iPhone

Paul Gorodnitsky has compiled a list of gadgets that are much cheaper, but not worse than the iPhone.

Xiaomi bosses have never challenged by Apple. On the contrary, the Chinese have always said that would not be able to do business on the American model, because Cupertino is too much wind the price.

“Our task is to find the balance between price and quality” – this phrase more than three years ago, said the founder of Xiaomi lei Zun. 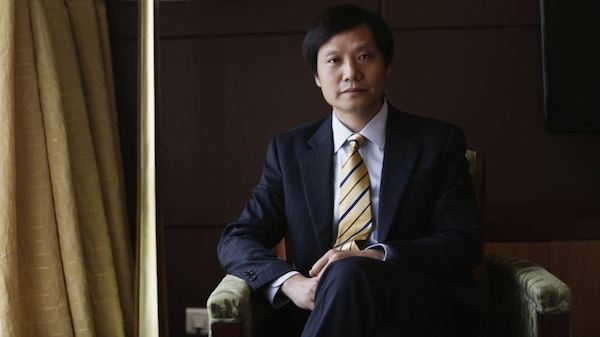 However, Xiaomi fans still decided that cheap Chinese smartphones have the habit to call “iPhone killers”.

This phrase totally smelled of mothballs, but the followers of the brand from China love to tell me how wonderful I saved on the purchase of the phone.

“You overpaid for the Apple on the back, and we all the same have the camera for $ 200” is a typical remark of a fan of Xiaomi.

It’s time to find out if in the lineup Xiaomi devices that really could adequately replace the iPhone.

I found exactly three such devices.

Everything is simple: if you had a choice between a Chinese smartphone and the ancient iPhone, need without thinking to grab Xiaomi and carry to the cashier. There is more screen (5.5 inch), better camera, more powerful processor and cooler battery. Bonus – the 64 GB of internal memory and a slot for two SIM-cards.

Buy iPhone 5s in late 2017, pure masochism: it is already too slow to work properly. Especially off the battery to be recharged two or three times a day. In General, there is the iPhone really loses without a chance.

If you climb higher, everything is much more interesting. A1 vs Xiaomi Mi iPhone SE (18-20 thousand) – perhaps a draw, but the Chinese smartphone is preferable due to the diagonal measurement of the screen. Mi A1 vs iPhone 6 – minimal winning Xiaomi because of obsolete hardware six. The same is true of three-year 6 Plus.

Other models of iPhone at least two times more expensive than Mi A1. Frankly, this device on pure Android is one of the Champions in the same ratio of price and quality. From the Chinese concessions it is possible to select only the lack of NFC and mediocre viewing angles of the screen. But the firmware is pure Android from Google, not MIUI, which meet periodically hieroglyphs and other signs of Asian origin.

Unfortunately, Xiaomi Mi A1 has not yet received the update to Android Oreo – someone this fact upset, and someone to care. For the second category of users Mi A1 really is the best: cheap, fast, long lasting, and even dual camera. You can buy and safely use two or three years without thinking about changing smartphone. 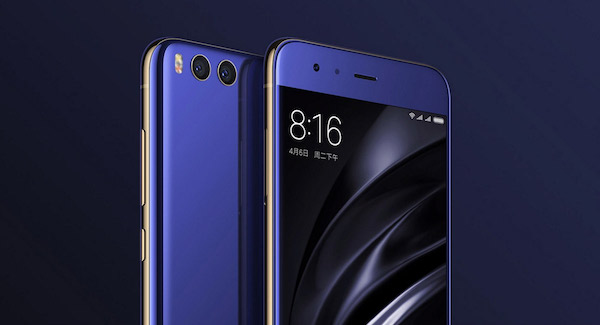 This battle is really intriguing – the flagship Xiaomi 2017 vs iPhone 2016.

The Apple gadget wins in ergonomics – Tim cook and jony Ive as much as you want to blame conservatism, but the metal “seven” in the hand much better than the slippery glossy Mi6. The design also wins the Apple – there is dual camera looks organic, and Xiaomi is pretty ugly.

Overall, on the side of the Chinese only three factors: bermocoll on the sides of the screen (if someone is tired of the classic buildings of the iPhones), additional color corps (peppy purple – although there is a red Apple while the iPhone 7), and fast charging (from 0% to 100% for an hour and a half).

All about the money.

If you have more than 40 thousand, but all the same the toad smothers to buy an iPhone, then throws a toad and a bold move in the store for a box with an Apple. You will not regret.

The representative of China in this short list is objectively the most balanced, so proceed only from their own habits.

If you agree on Android and used it before – order Mi6. If not – better not to risk and not to tempt fate. Savings for the characteristics specified on the box, very dangerous: large probability that you will be hellishly annoying Android with MIUI add-on. 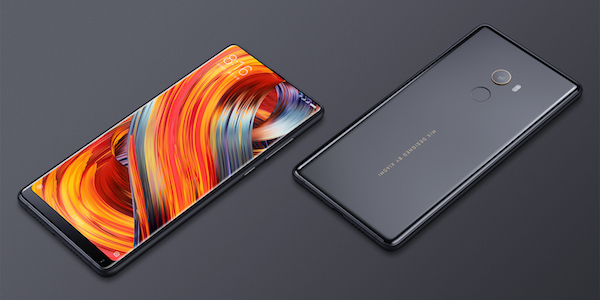 And here the Chinese screwed up, and big. This model will never, ever replace the iPhone X.

In Mi Mix 2 has a frameless, top-end processor, a bottomless memory and solid ceramic case, but this is not enough. Single camera takes extremely noisy, the rejection of a 3.5 mm connector stresses the secondary Xiaomi and the phone constantly slips out of your hands – it can be worn just in case.

Another problem is the six-inch screen. Tenth iPhone is designed for use with one hand, Mi Mix 2 – no.

One of the advantages of the Chinese unit I can only recall mode multi-window mode, fast charging and beautiful advertising photos. The last point is ironic: in the life of a Mi Mix 2 looks not as impressive as on posters. Conclusion: Mi Mix 2 – not a rival to the iPhone X.

A much more complex dilemma – the choice between Mi Mix 2 old iPhones.

For example, it is easy to compare bezrobotnych with the iPhone 7 and iPhone 7 Plus, which are more expensive than Xiaomi. Here, as in the case with Mi6, there is one decisive factor is the operating system.

In my humble opinion, saved 10-15 thousand rubles is not worth my nerves. Better to take iPhone and assume that you pay for the convenience of iOS and the ability to combine all of the Apple gadgets in the ecosystem.

P. S. And what Xiaomi do you use? Do you think they are better than the iPhone? And if so, what kind of iPhone?