MacDigger previously wrote about a new feature in iOS 9.3 to hide unnecessary apps from the Apple home screen iPhone, iPod touch, and iPad. This difficult quest for most users. In iOS 10 the company has solved this problem, and the most simple and natural way. 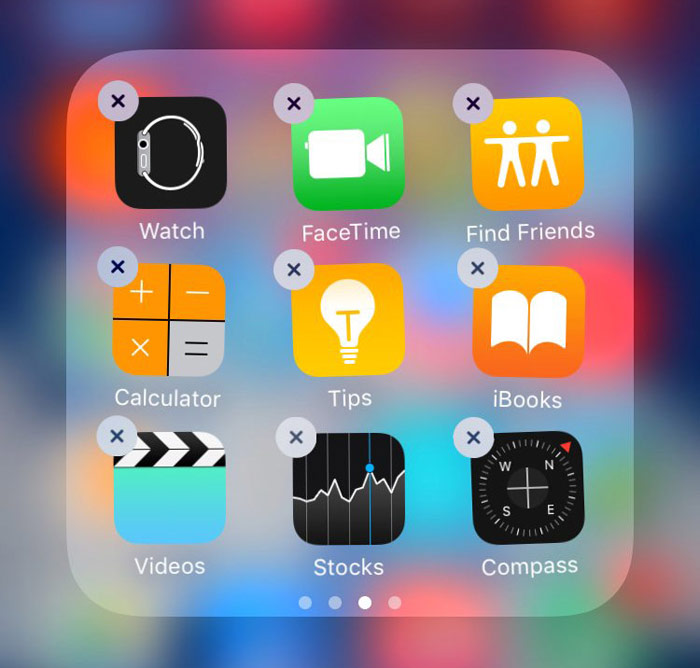 In the new operating system, presented on 13 June, there was a option to delete standard apps. Now the user can translate the icons into move mode and delete them from your mobile device. This applies to all standard applications, including Mail, Calendar, Music, Maps, Weather, Contacts, FaceTime, Videos and more.

How users will be able to return such a program? It’s very simple: now all the software available in the Apple App Store and loaded in the usual way. Thus, the company killed two birds with one stone: to allow the user to remove unused programs and got the option to update individually any native software for the iPhone and iPad. To iOS 9 in order to update the same Calendar or iBooks, the company has to release an update for the entire operating system. 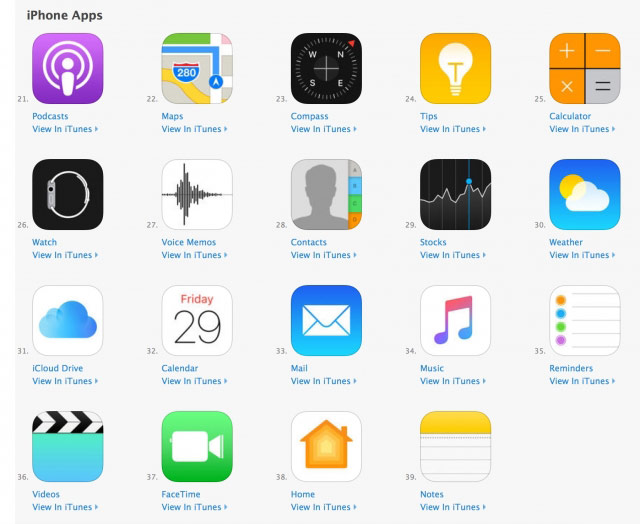 The presentation of iOS 10 was held at WWDC on June 13. In Apple say about the massive update Messages, new Home, new Pictures, Music and News, as well as open access for developers to Siri and apps Maps, Phone and Messages.