Apple iOS 10 was allowed to take photos in RAW format

The popularity of mobile devices inspires application developers to create tools for capturing and processing images with a large set of functions, filters and various effects. They not only help to make better pictures, but also easily handle frames that need to be adjusted. In release 10 iOS developers will be able to work with images in RAW format. 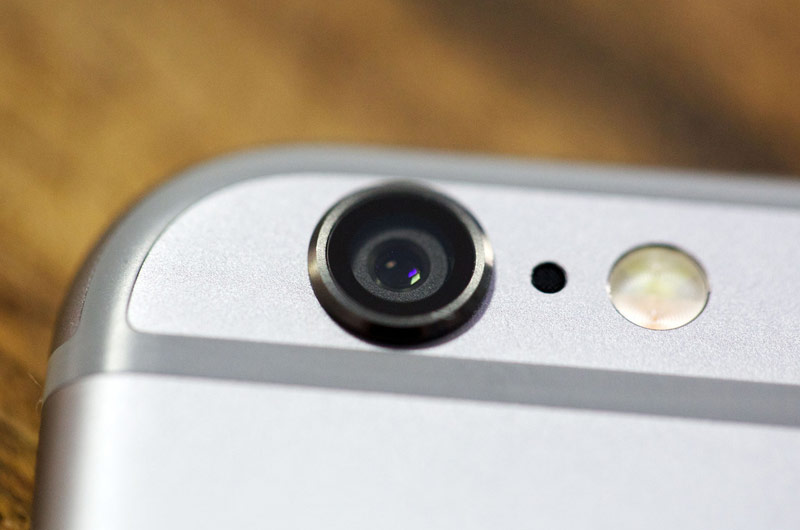 At WWDC on one of the slides Apple was discovered the reference to support for RAW format in iOS 10, although Apple has not told about it directly on the presentation. This information was confirmed later during the training sessions.

In particular, with the release of iOS 10 on smartphones and tablets will support RAW, but it won’t work out of the box. Apple will introduce developers the tools to add to your applications the ability to take photos in this format. The survey will be available only for the main camera of the iPhone and iPad. 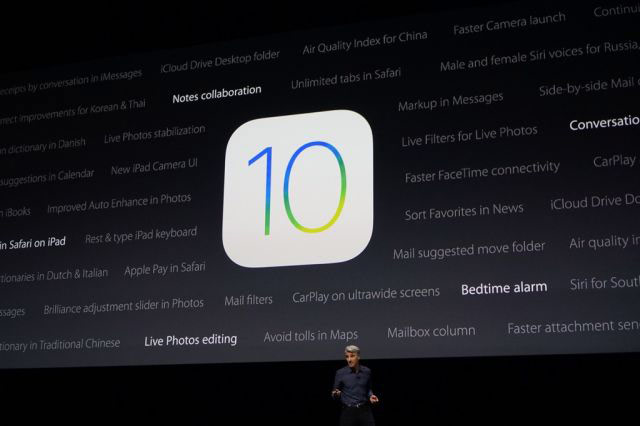 The features of iOS 10 allows for simultaneous photography in RAW and JPEG. RAW images are stored in the Adobe Digital Negative (DNG). Due to the high hardware requirements RAW support is limited to the latest models of Apple gadgets, the format can expect the iPhone 6s, iPhone 6s Plus, and iPhone SE 9.7 inch iPad Pro.

Can the iPhone shoot in RAW to a regular Camera app, is still unknown.