Apple released a patch for OS X Yosemite and OS X Yosemite to fix a critical vulnerability called Pegasus. We are talking about security updates Security Update 2016-001 and 2016-005. 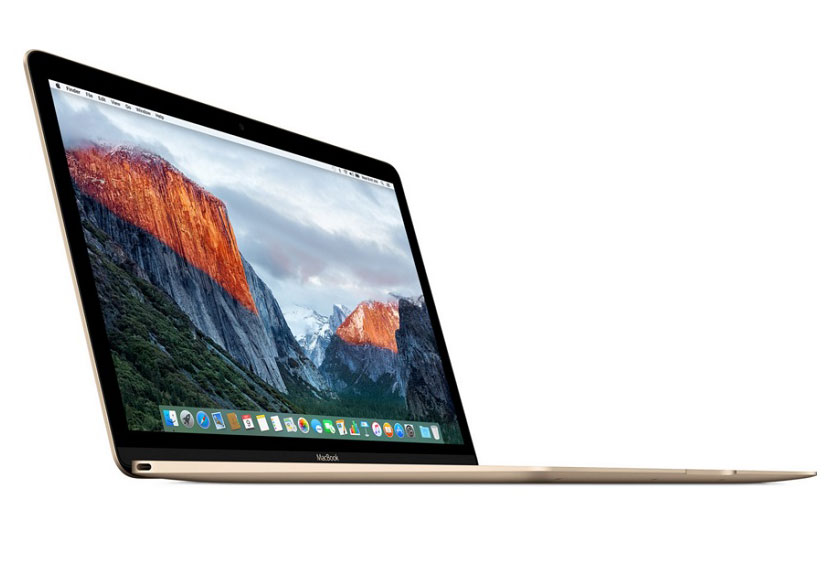 According to documents in the support section, OS updates contain important fixes from the point of view of protection of personal data of users. Apple also closed a similar security flaws in the Safari browser with the release of the updates under the symbol 9.1.3.

The patch for the desktop operating system Apple addresses three dangerous vulnerabilities that could be used by hackers to install malicious software. We are talking about a series of critical vulnerabilities patched kernel, which was recently closed in the operating system iPhone and iPad with the release of iOS 9.3.5. The latter opened access to contacts, messages, e-mail, as well as making it possible to wiretap users.

Malware or exploit vulnerabilities in the security of iOS and OS X, there are already few months, however, how widely it was used, is unknown. “In order to protect customers Apple does not disclose information about the problems in the security system, does not participate in the discussion until then, until it is fully completed the study of the corresponding problem and will not be published all the necessary corrections and editions,” reads the description of the update.

In order to protect Mac from threats, the user needs to install updates Security Update 2016-001 and 2016-005 and update to the latest version of the Safari browser. How to protect iPhone and iPad can be found at this link.