Every year Google pays Apple to remain the default search engine in Safari on iOS. None of the companies publicly does not speak about the agreement, but analyst Rod Hall believes that in 2018, Google will pay 9 billion to Apple for this service. 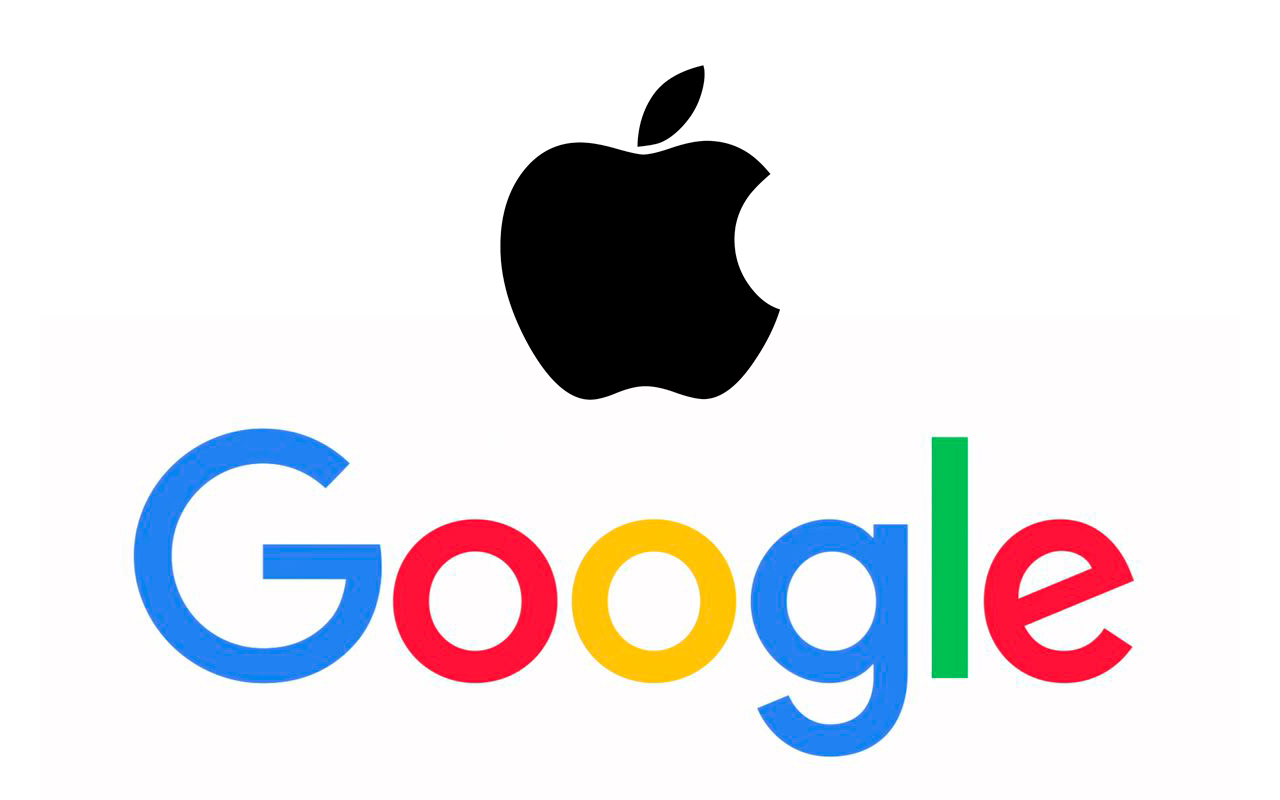 According to the analyst, 9 billion is not the limit. In 2019, Google may pay $ 12 billion to keep the search engine by default in Safari, says Hall. Such large payouts due to the fact that the device Apple is one of the largest traffic channels for Google.

Prior to that, the payments Google has been more modest. In 2017, the search giant Apple paid three billion dollars to stay in a standard search engine, and in 2016 one billion dollars.

The relationship between Google and Apple has always been interesting. Though Apple uses Google as search engine by default in Safari on iOS, the company also uses Bing search for Siri.