“GRID Autosport” is waiting for a major update

GRID Autosport from the Studio Feral Interactive is a racing game with impressive graphics that are available for mobile devices. The developers plan to raise the bar of quality and to make the schedule GRID even cooler. 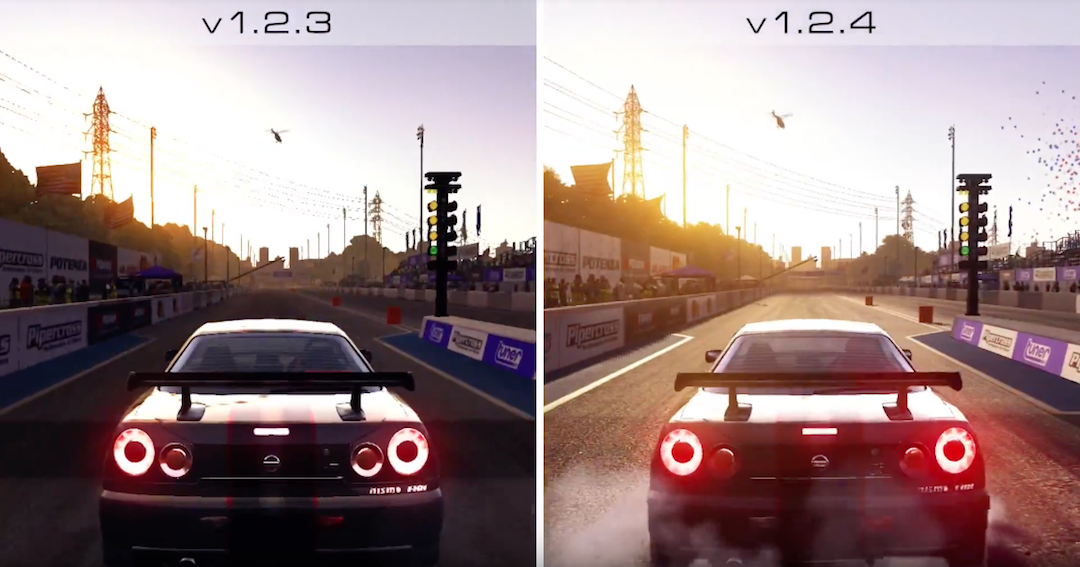 The Feral Studio is preparing an update for iOS GRID, which displays the graphical component to a new level. The game will be improved handling of shadows and light effects in real time, due to this, the game will get console level graphics. The developers posted on his YouTube channel, comparative video, note the dynamic range of the new version.

Feral Interactive plans to release an update under “1.2.4” to the end of the year, a version with enhanced graphics will be released for free. The update will be available for all supported devices: iPhone SE the iPhone 7 or newer, iPad (2017) or any model of iPad Pro. GRID Autosport was developed by Codemasters, was released on consoles and PC in 2014. Studio Feral ported the game to Mac, then moved it to the iOS and released in December of last year.