Google has announced portal vc.ru that navigation the Maps app will receive an important update. Users 13 cities of Russia will be able to track the position of buses and trolleys in real time. 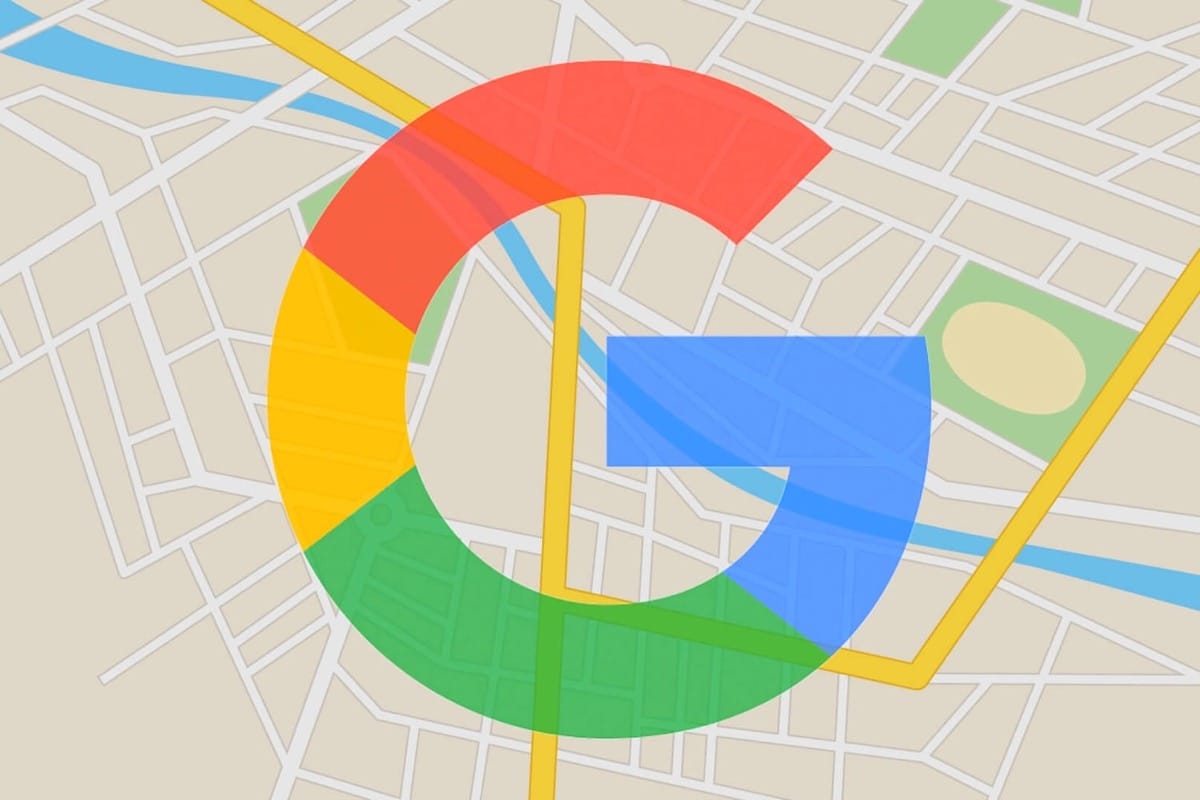 Likely, Google sees the success and the incredible speed of the development of “Yandex.Cards” and is not going to lag. In Russian cities there is an acute necessity to know not only the time but also how far it is currently from the stop. With this, you can properly plan the road time and choose the most convenient route to your destination.

Yandex.Maps show city traffic for quite some time. There is even a separate app Yandex.Transport for those who see all information in one application seems awkward. And that is why thousands of people in Russia prefer domestic service, not the analogue from Google.

However, according to Google, prior to October 7, users “Google maps” will be able to monitor traffic in Moscow, St.-Petersburg, Sochi, Chelyabinsk, Yekaterinburg, Kaliningrad, Voronezh, Kazan, Nizhny Novgorod, Perm, Omsk, Novosibirsk and Samara.

The development of “Google maps” now is a very good move by the company because the service still has a large audience among the inhabitants of Russia. In addition, automotive service Apple CarPlay now allows you to replace the Apple Maps to Google maps, but with “Yandex.Cards” to do with same it is impossible. Because of this, many drivers will use Google as the primary Navigator in their cars.