According to experts, Apple wants to maintain the average price of its smartphones at the level of 2017. But there is a possibility that the Corporation will make the device a bit cheaper. 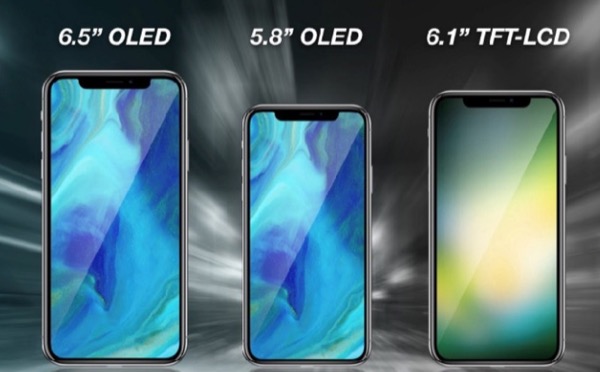 Analyst Steven Milanovic from UBS shared with AppleInsider two possible scenarios for the pricing of the smartphones of the Corporation.

The second scenario is much more positive. He implies that the new device will cost users 1050, 900 and $ 700 respectively.

The analyst noted that 70% of consumers are willing to pay for iPhone $ 700 more this year. In previous years this figure was below 40%. So the new pricing policy Apple is unlikely someone will confuse.

Will also change the price of previous models. Apple is preparing to cut prices on the iPhone 8, iPhone 7 and iPhone SE that it was easier to compete with Chinese manufacturers.