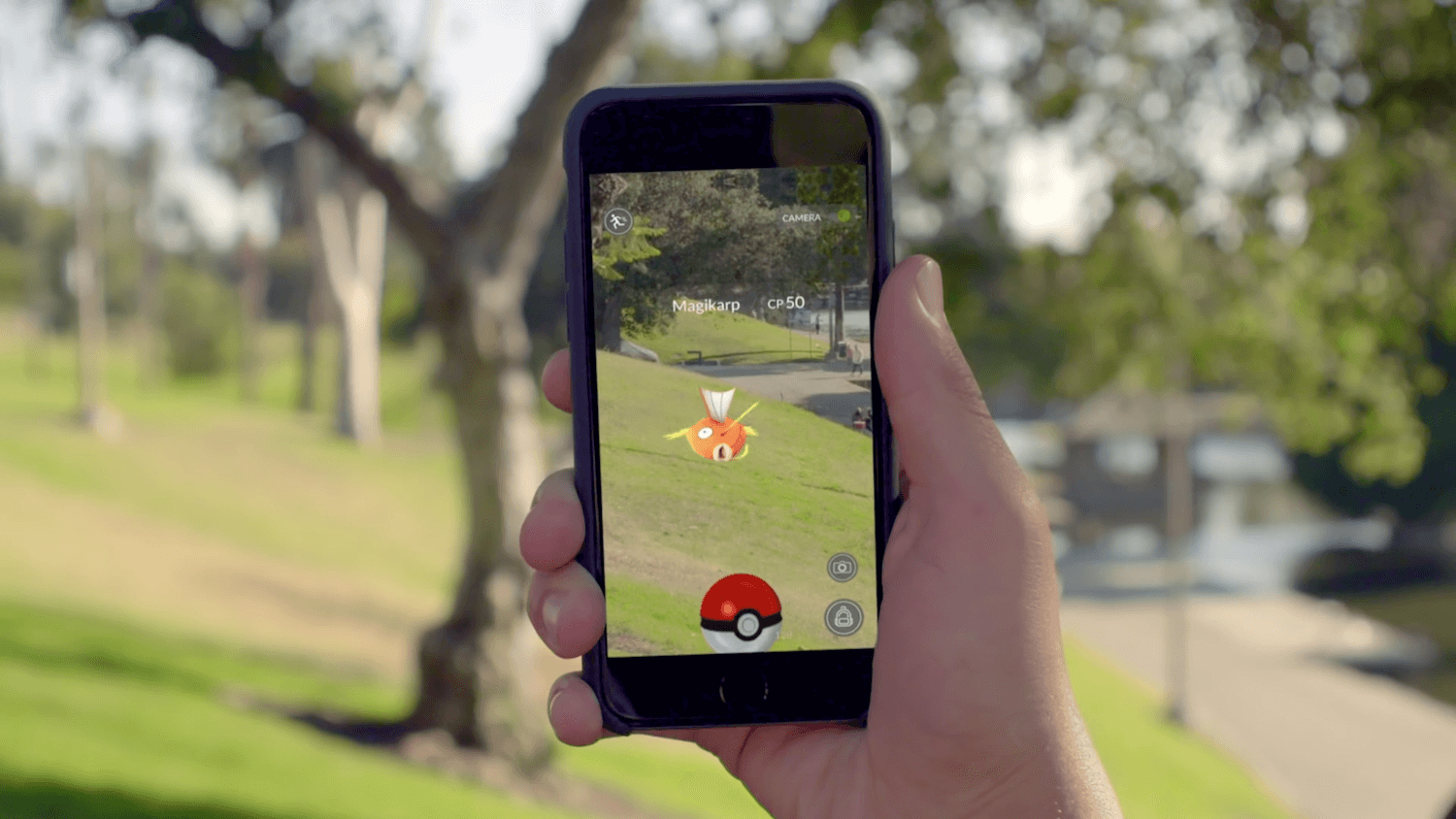 Apparently, noticing that the interest in Pokemon GO continues to subside, the guys from Niantic, the company has released an update that will surely make many players return to this exciting process. From now on, to grow and to evolve rare pokemon, you no longer need to run around and collect animals or hatch eggs: enough with him to “make friends”.

The new feature is called Buddy and is as follows: you choose any pokemon from my collection and designate it to be their “friend”. Then you continue to walk the streets, and just as vyhazhivanie eggs, your “buddy” will also count down the distance traveled. And for every kilometer, which you will overcome, you will get one candy. 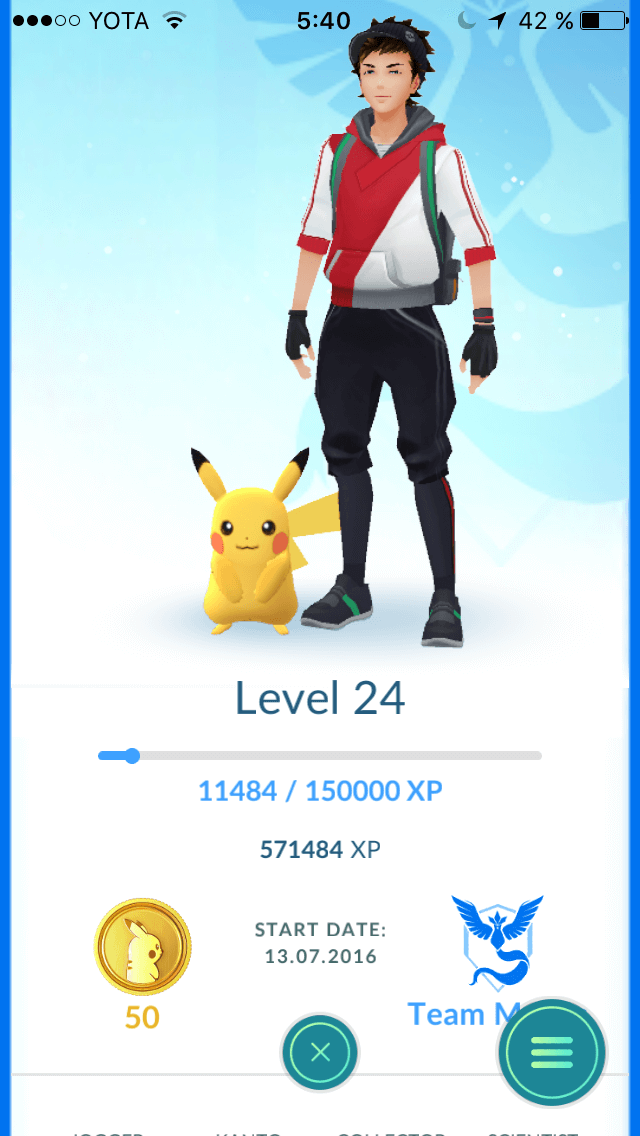 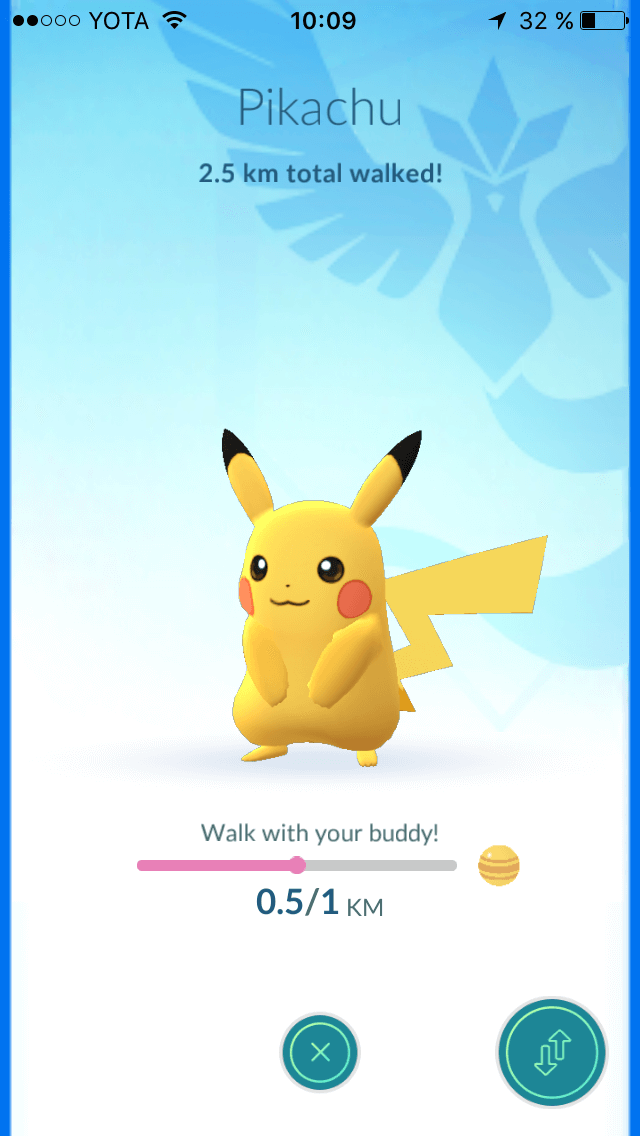 Thus, if you, for example, want to choose as a “friend” Pikachu, all you need is to have at least one such creature in your Arsenal. Is enough kilometres and bringing the number of candies Pikachu to fifty, you will easily be able to evolve it into a more powerful fighter. 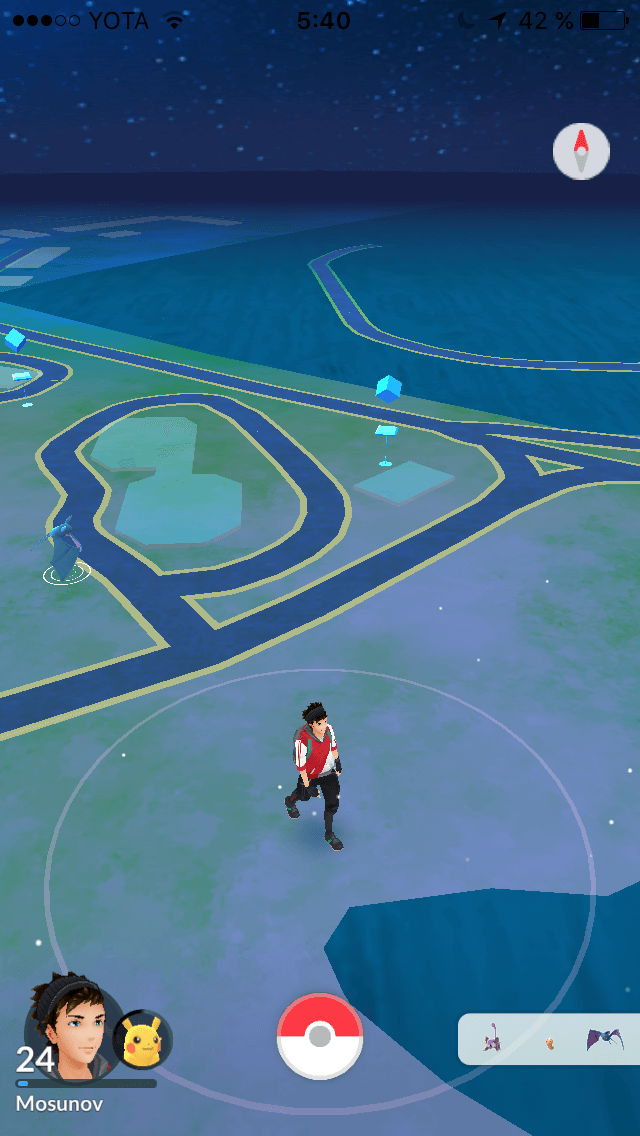 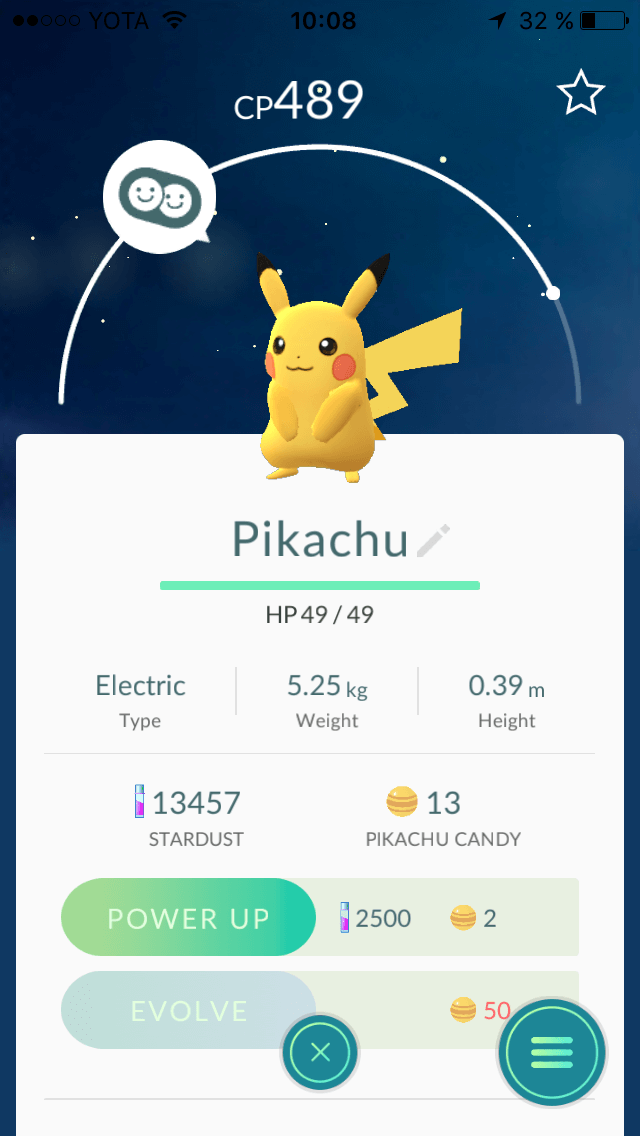 The company Niantic is sure to be greeted with applause among those who abandoned the game due to the inability to evolve rare pokemon, by chance hatched out of the eggs. Still if months to catch some PG and Willow, sooner or later this process will bore everyone.

If you have already deleted the game Pokemon GO or does it not set, then install it from the link below. Beginners also please find the instructions on how to install the game with the American App Store account.