Time for 15 seconds: the Apple store in San Francisco robbed in the middle of the day [video]

Three criminals have committed a daring robbery of a corporate Apple store, located in San Francisco . The incident occurred in the middle of the day in the presence of employees and visitors to retail outlets. 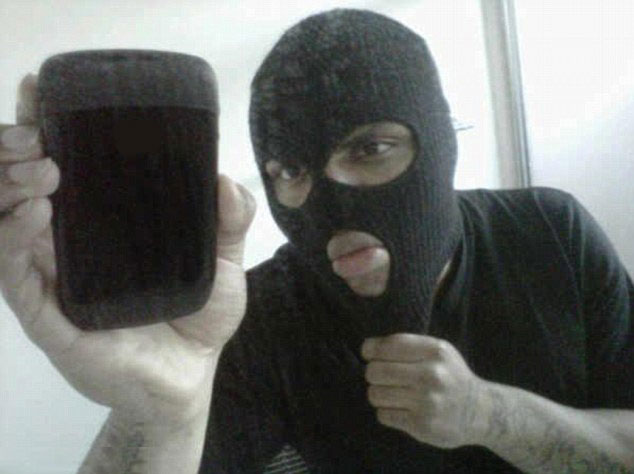 The Apple store in San Francisco robbed twice in one week. And both times it happened in 15 seconds. The robbers were dressed in blue jeans and a black sweatshirt and did not leave behind any traces. To detain criminals have not yet succeeded.

Apple Store in San Francisco doesn’t give a f#*k

The footage shows how a burglary had been committed. 25 November, three people in masks broke into the store without looking at sellers and visitors, grabbed all the products from nearby shop Windows and ran outside. It all happened in 15 seconds. November 29, the same store was robbed again. As you can see from the video, none of the staff did not even respond to the robbery.

The police Department of the city of San Francisco posted record from surveillance cameras to YouTube hoping to find and identify criminals. The entire video can be viewed below: