Today, October 10, in Los Angeles, Razer will hold the event, which will present a new phone Razer Phone 2. Perhaps the company also announces gadgets and accessories to improve the gameplay on a mobile device. 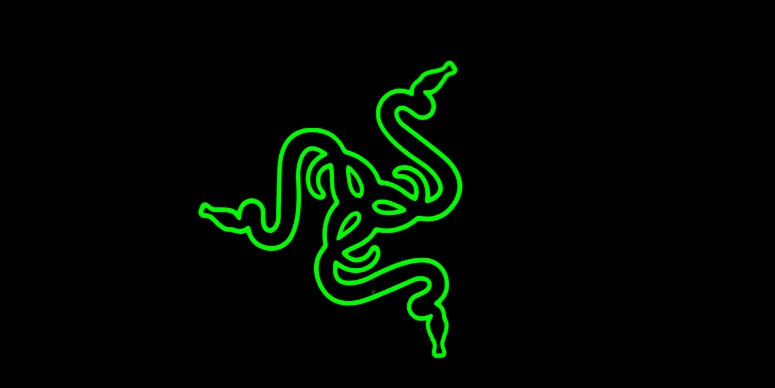 October a series of events to large technology companies. We have already seen Microsoft’s presentation “Back to Black”, and yesterday, the 9th of October, Google released a number of gadgets Pixel. We will present new products from Razer, Samsung, Huawei and possibly from Apple.

The live broadcast can be viewed on the company’s website and on channel Razer Twitch. It will start at 16:30 GMT.

Rumors about the second generation smartphone Razer go for a long time. Besides, on the invitation depicts the silhouette of the phone that also hints at the announcement of the device. The company also reduced the price of Razer Phone for $ 300, and now the device will cost $ 400. Probably so the manufacturer gets rid of the stocks of the ex-flagship in anticipation of the release of the new model.

The first generation Razer Phone received a lot of positive feedback. Many reputable publications have said that the gadget was “a really flagship device”, thanks to its cutting-edge performance, the screen at 120 Hz and impressive speakers.

Let’s see what Razer will surprise this year.