Two important changes in iOS 10.2 beta 5 for iPhone and iPad 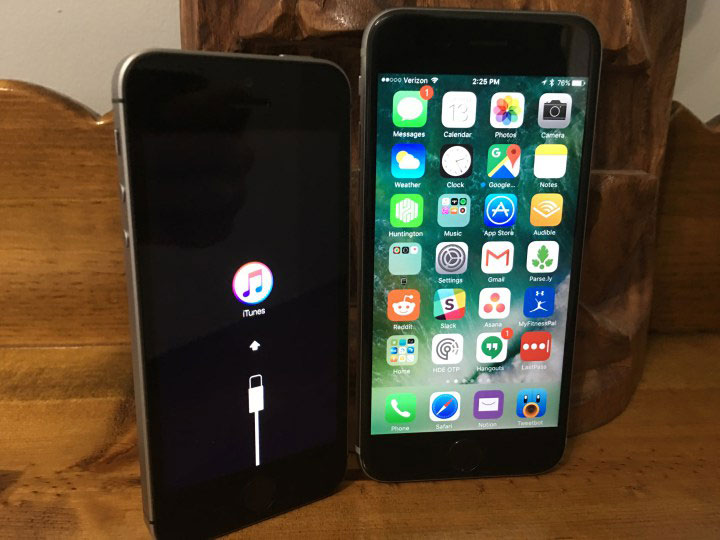 In iOS 10.2 beta 5 we have not seen the innovation on the user interface level, but Apple developers have made a number of changes in the operating system code. First, what are the features of this release – bug fix hang iPhone and iPad when playing a video-killer.

In late November, users discovered a movie, which is playing on Apple devices causes the system to hang. 5 seconds of meaningless video sends the gadgets in deep “hibernation”. A few seconds after watching the video, the smartphone stops responding to any user actions. This behavior is observed in the iPhone and iPad. In iOS 10 beta 5 crashing fixed, video playback does not affect the operation of the devices.

The second important change in iOS 10 beta 5 deals with the vulnerability of the iPhone lock screen. A loophole through which we can pass protect iPhone, was discovered in November. With a few simple steps, the attackers can get into the Contacts app, and from it to the photo library and posts on the device. 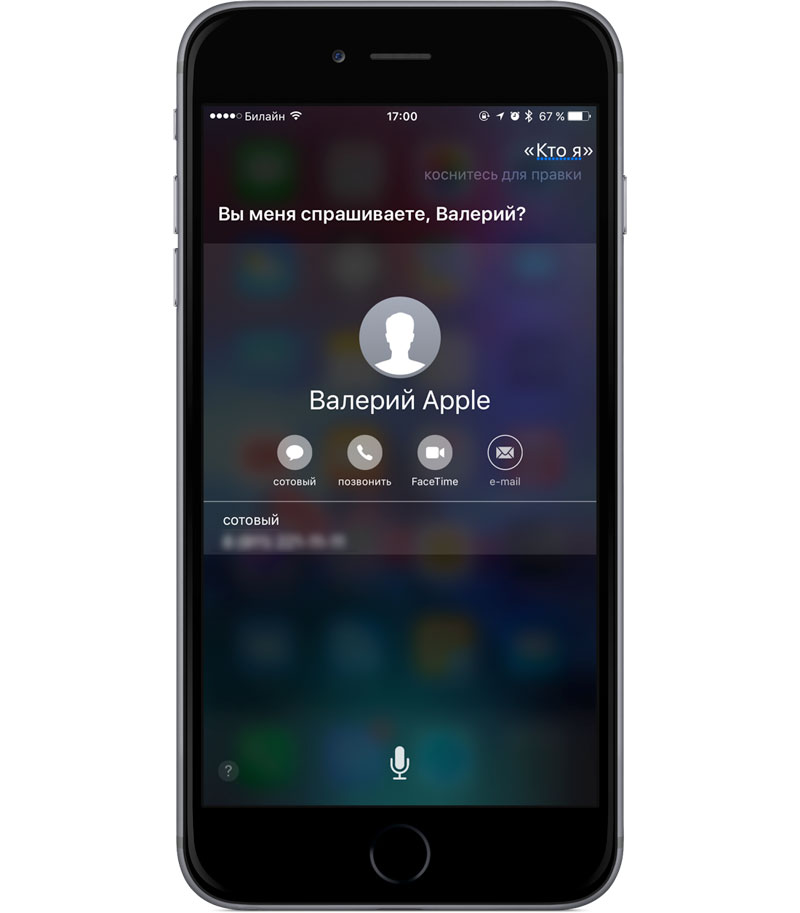 For the attack it is necessary to know the telephone number of the owner of an iPhone, ask Siri “Who am I?” Next, you dial the number, or initiate a FaceTime call. While the attacked iPhone is ringing, you press on the screen “Message” and in the opened menu choose the option “Other”. You then give Siri the command to turn on VoiceOver.

Both serious vulnerabilities were fixed in fresh beta updates for iOS 10.2. As already mentioned, it is likely that the release of a public version will be held next week. Along with the mobile OS will be released macOS Sierra 10.12.2, watchOS 3.1.1 and tvOS 10.1.