After the release of iPhone 7 the theme of the rejection of the usual 3.5 mm headphone Jack in favor of wireless headsets and USB-interface stirred the public, because many thought that Apple have threatened on the sacred. The company itself stated that abandoning the old port allows you to make smartphones thinner, and such a step someone had to be resolved. Following the decision of Apple, the organization of the USB Implementers Forum (USB-IF) announced a specification for audio interface USB-C, which provides connection of headphones, headsets and speakers. 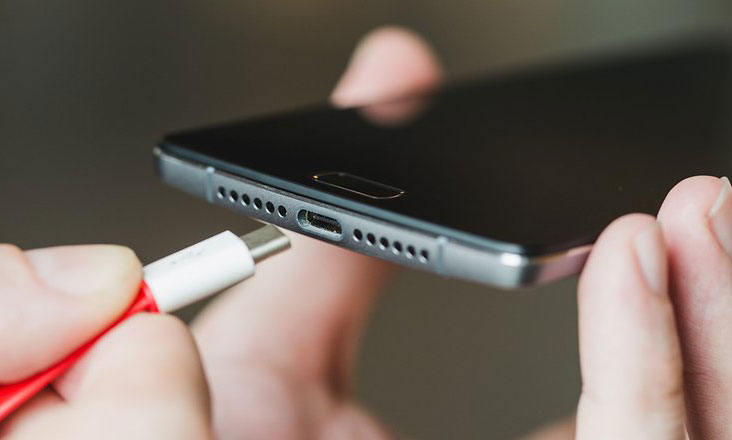 The official title of specification USB Audio Device Class 3.0″, it describes the rules for the transfer of audio over USB. the USB-IF hopes to make this decision for the main digital audio devices such as headphones, docking stations, mobile devices, gaming devices and virtual reality device.

The new specification will reduce the power consumption of smartphones and make them thinner by 1 mm. For products with a thickness of 6-9 mm is a significant difference which will give room for improvement of other components, especially of batteries. In addition, the gadgets with such a connector it is easier to make waterproof.

In addition to the mobile segment, the introduction of sound transmission through the USB-C port will be implemented in laptops and desktops. The question is, how soon will appear on sale compatible peripherals and accessories. 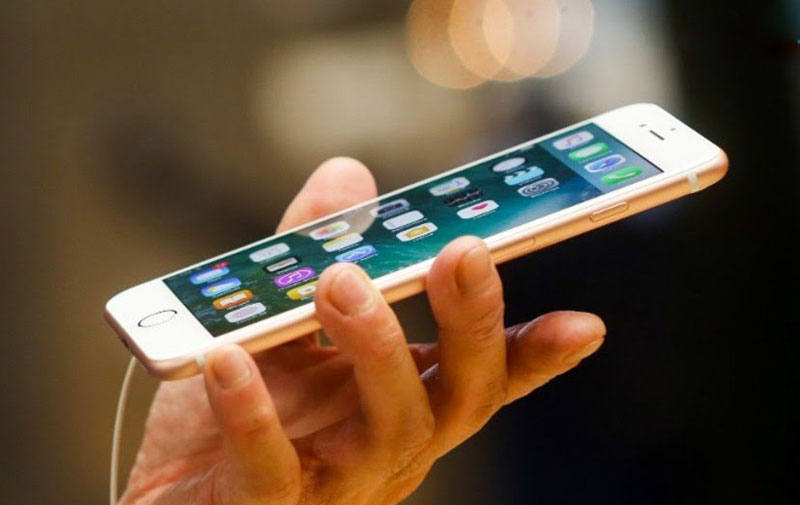 While eliminating the usual contact from iPhone 7 causes a negative feedback and leads to funny stories: for example, after watching a video on YouTube, many users took the joke that the headphone Jack in the iPhone is, only it is necessary to drill.

Lightning is a proprietary Apple standard, but the emergence of a public Protocol may prompt to start the transition for him a large army of Android manufacturers, computers and other devices with support for microphone and headphones.