What to expect from tomorrow’s report by Apple to investors 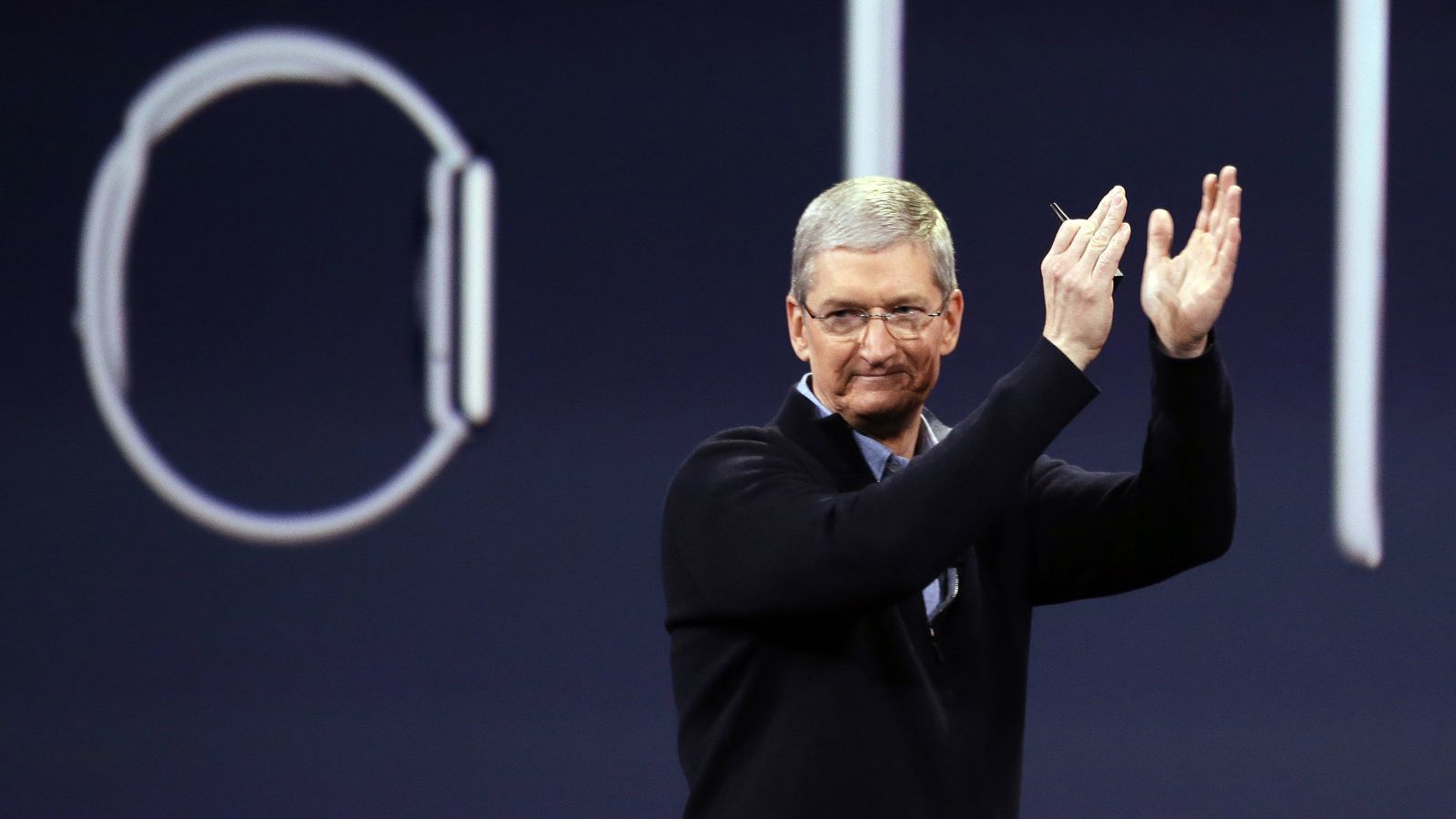 Tomorrow report conference Apple are waiting for not only investors, but also more mundane admirers of “Apple” products like us. If you can’t wait to finally find out keep secret the results of sales of the Apple Watch and the truth of the rumors about the reduction of production of the iPhone 6s, by the way.

Approximately two-thirds of the total income of selling Apple’s line of smartphones could decline and affect the company management decided to reduce their production. These conjectures, in particular, confirmed a significant reduction in value of the AAPL stock from 105 to 96 USD and statements of analysts, referring to proven sources among suppliers of components. Where truth and where lie – will know tomorrow.

Apple Watch, which has won considerable skepticism users, though, and were named the most popular smart watches, are still for us “dark horse”. Despite seeming strange “mix” of sales of the gadget with minor accessories and Beats headphones, in Cupertino called this trick the necessary financial move. Do you believe?

Continues to lose its position iPads are also quite significant interest to the public. Newly minted iPad Pro, designed to spur the interest of buyers for the entire range, coped with its task is not the best way. However, as you know, from a bog to drag a hippopotamus – work very hard, and therefore will not him to blame. But exact figures are sold “proshek” still gnaw at the consciousness of ardent planetoflove.

Mac is a separate category of Apple products. While devices running Windows continue to disappear from the market computers, poppies are becoming increasingly popular, not going to rest on our laurels. It is expected that the release of the revolutionary MacBook Air with Retina display and a modified hull will play for the benefit of the sales of the entire line. And while everything is more than obvious.

Share in the comments what outcomes are you anticipating?