Apple received 83.4% of all profits in the smartphone market in the last quarter

In the I quarter of 2017, the share of the manufacturer of the iPhone accounted for 83.4% of all profits received by companies on the global smartphone market. This is stated in the report by research firm Strategy Analytics. A year ago Apple was equal to 79.8 per cent. 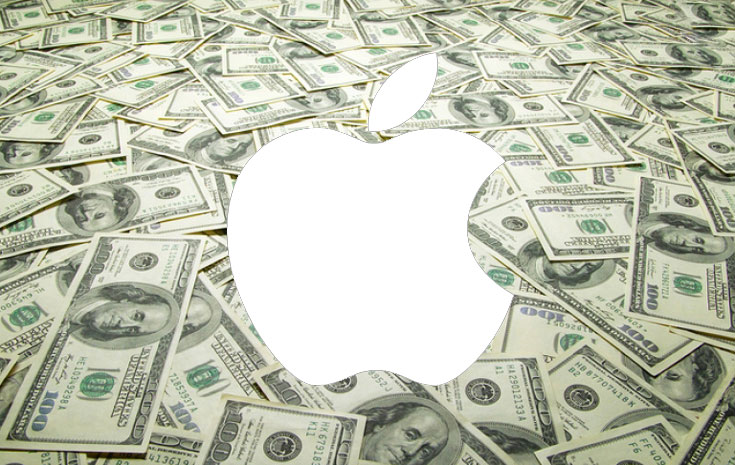 According to observers, the operating profit of the “Apple” giant is 30.7% of revenues. For comparison, main competitor in the market, Samsung, the figure is only 9.7%. As noted by analysts, Apple’s success is evidence of the ability of the Corporation to minimize production costs and at the same time to sell their gadgets at high prices.

Samsung ranked second in terms of revenue in the global market of smartphones with a score of 12.9%. Closes the top three Chinese Huawei.

Experts believe that South Korea’s Samsung is becoming increasingly difficult to improve profit and profitability due to market saturation, leading to a reduction in its profitability as a whole. According to Strategy Analytics, among 300 manufacturers of smartphones, only 10 are profitable. 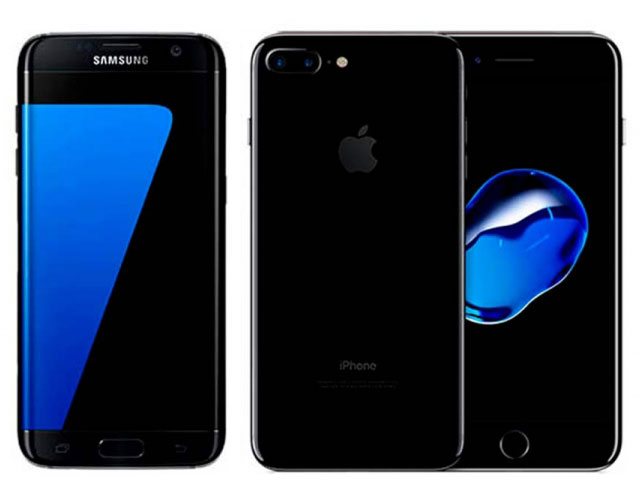 Apple traditionally is in the lead by a significant margin from other manufacturers in terms of revenue, despite the fact that the share of the mobile market it has no significant superiority. So, in the first quarter of 2015, Apple accounted for 92% of the global profits from the sales of smartphones, with market share of 20%. And in the last quarter of 2014, Apple received nearly 90% of the profit from smartphones.

The greater part of its success in late 2014 and early 2015, Apple owes the popularity of the iPhone 6 and iPhone 6 Plus, which led to the fact that in the IV quarter of 2014 the share of global profits of Android smartphones fell to 11.3%, compared with 29.5% in the fourth quarter of 2013.

In the last quarter of 2016 thanks to the popularity of the iPhone 7 and iPhone 7 Plus Apple ahead of Samsung in sales, in large part due to the failure of the Galaxy Note 7.