Experts HSBC have reduced the revenue forecast for Apple in 2019

Experts of Bank HSBC announced changes to its forecast on Apple’s profits in 2019. The reason — the low demand for the new iPhone and the current crisis in the Chinese market. 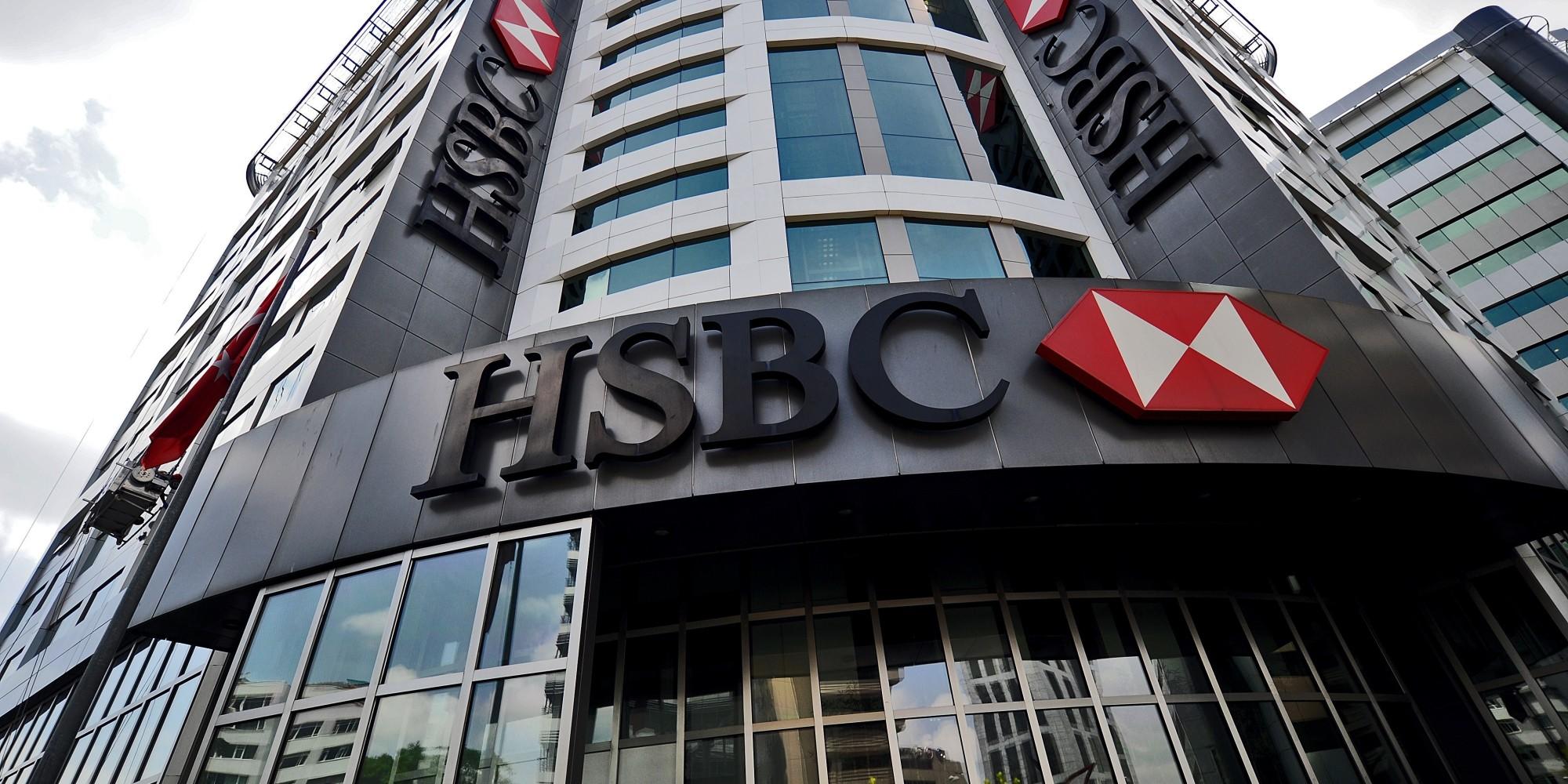 Analysts at HSBC reduced targets for securities of Apple. According to the recommendations of the Bank, the company’s shares in January 2019, it is better not to sell and not to buy — they are translated into “Hold” mode, which means that the growth potential of securities of Apple in the near future (from a year to a year and a half) will not exceed 15 percent.

This is not the first slowdown. Experts HSBC have already reduced them, noting the failures of Apple in the fourth quarter of 2018. Value of one share of American companies was initially estimated by economists at $ 220, then down strap to 200. Now it is only up to 160. According to the NASDAQ stock exchange, 10 January 2019 the price of one share of Apple is 152 USD. 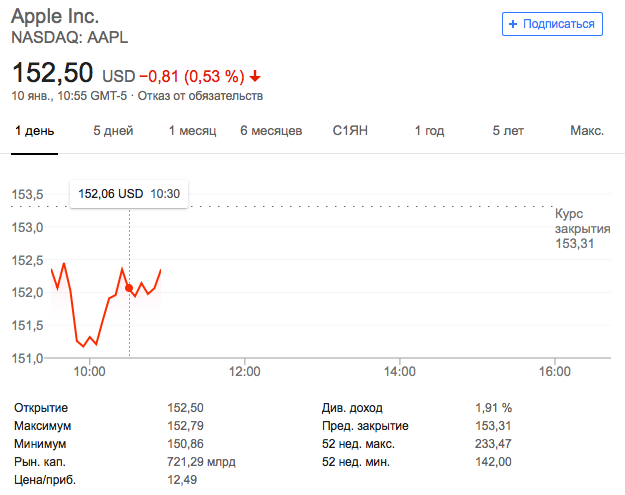 As analysts HSBC, Apple from 2019 to 2021, will decline by an average of five to seven percent per year. The decrease in profit is not hiding in the Corporation, has already reduced its forecasted revenue for the year 2019 by nine percent.