Unexpectedly weak sales of the new iPhone had an adverse impact both on the Apple and on key manufacturers of smartphones American company. About their losses at the end of 2018, announced Foxconn. His income for last year fell to $ 20 billion. 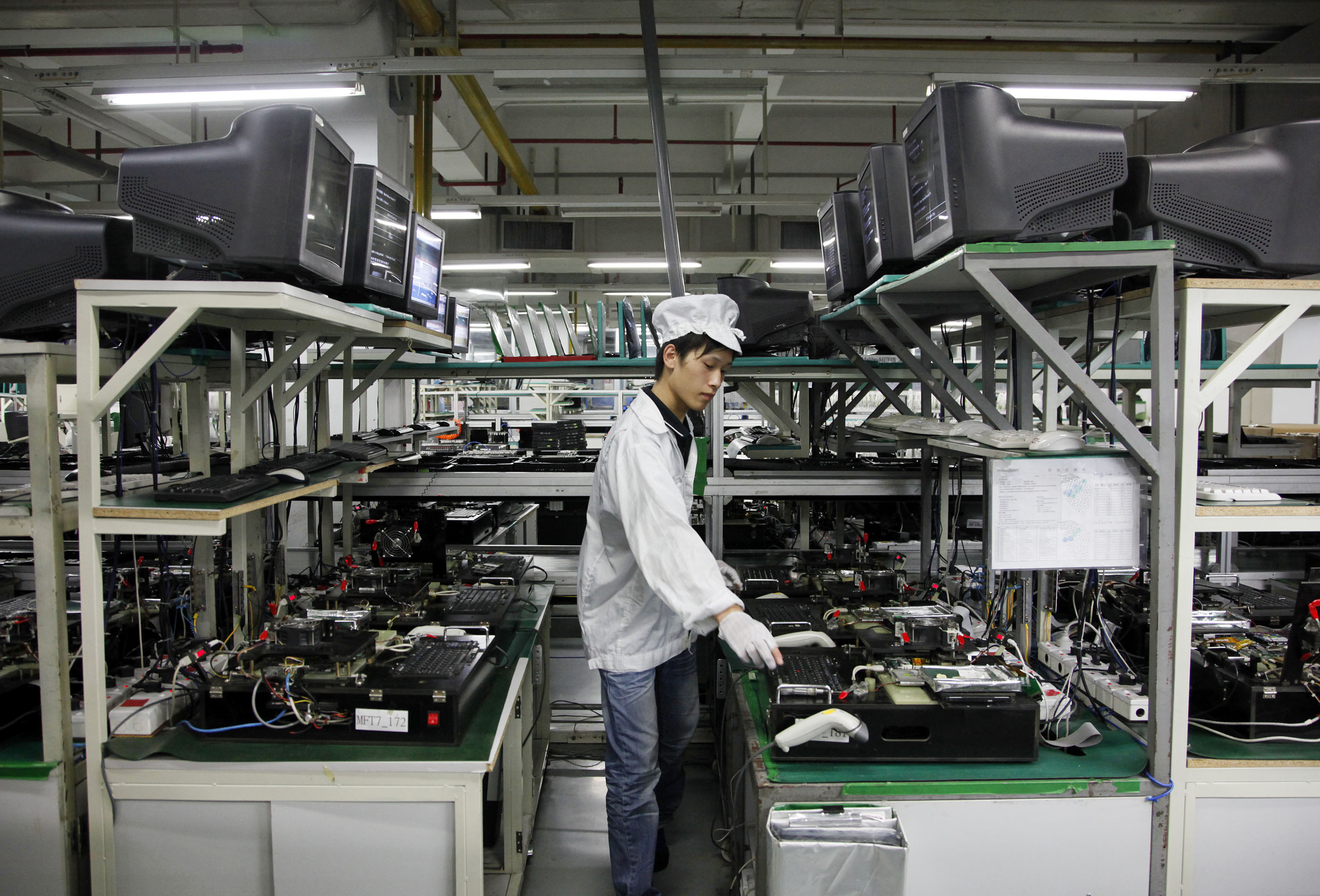 Weak consumer demand for the iPhone XS, Max XS and XR was one of the reasons for the decline of Apple shares. As journalists Phonearena, suffer loss, and other companies that cooperate with it. So, the key iPhone manufacturer — Foxconn — said the publication on the reduction of their income by 8.3 percent year-on-year in December 2018. The manufacturer’s profit amounted to 20,12 billion.

As noted by Phonearena, the reason for declining profits Foxconn was Apple’s decision to cut production and shipments of the new iPhone models. Despite the fact that, in addition to Apple, Foxconn manufactures devices and for many other large companies, weak demand for smartphones from Apple and follow-up of the Corporation are somehow still a negative impact on its profits.