The author of the slogan “Think Different”: Apple loses its main advantage

Head of Studio at TBWA Media Arts Lab, which for many years collaborated with Apple and author of the slogan “Think Different” (“Think differently”) Ken Segal believes that the company is gradually losing one of its main competitive advantages – simplicity. He told this in an interview with the Guardian. 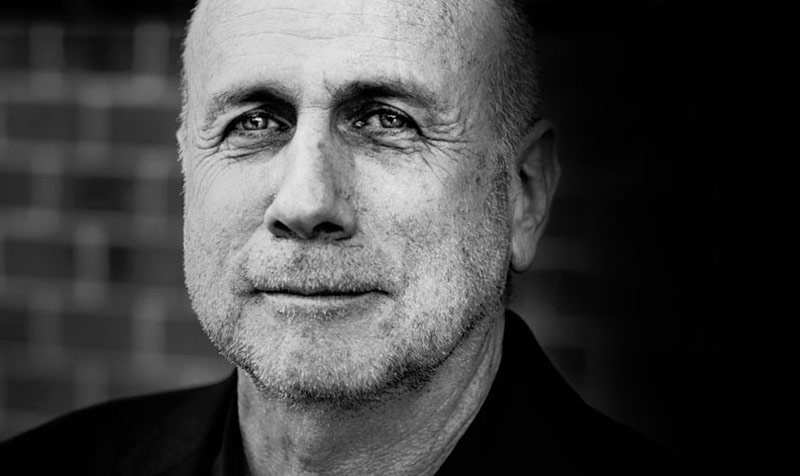 “While consumers remain loyal to Apple, many, the current situation is worried. More and more people feel that Apple under Tim cook is not the same simple as Apple under Steve Jobs. They see the expansion of the product line, confusing naming scheme and of the products themselves,” said Segal.

Ken Sigall is the author of the book “Insane simplicity: the obsession that led Apple to success” (Insanely Simple: The Obsession That Drives Apple’s Success), which he wrote after two decades of research and analysis. In this work Sigall described approaches to the management of business and key strategies of the founder of Apple. In his opinion, the company is under the leadership of Tim cook can boast the same simple, as in the days of Steve jobs.

“Now Apple is releasing three different iPhone, iPad and four different three different MacBook. At the same time for the Apple Watch offers an infinite number of combinations of sizes and straps. The Apple ecosystem has become more complicated! Or not?

Someone can argue that a watch product from the world of fashion, so this decision is justified. Earlier already there were precedents for the expansion of the model range of products. For example, this happened with the original iPod.

Markets ripen. The larger the audience, the greater the diversity. If Apple ignores these demands, it will force consumers to look to the side (like when she refused an iPhone with a bigger screen).

So Yes, the product line, Apple has become more complex. How difficult it is? All products still placed on the middle table”.

It is worth noting that Ken Segal is not the first time criticizes Apple. Previously wrote that Apple made a mistake with the choice of a system of titles for their smartphones and tablets. “First there was the iPad, then iPad 2, then The New iPad. Why not iPad 3?” he says. The same is true for smartphones. “Why for the iPhone 4 followed by iPhone 4s and not iPhone 5?”, – asked Segal. 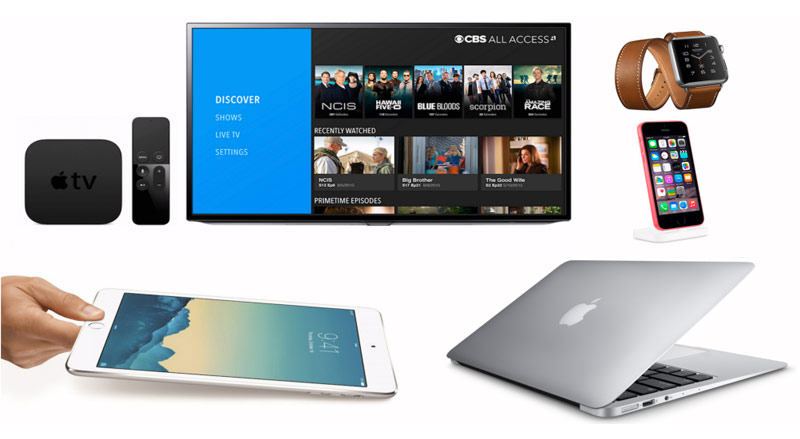 The selected scheme gave consumers the belief that Apple releases a significantly updated model every two years, and between them — slightly modified versions. If it was a “message” conscious — unclear, but I buy the “S-model” it gives the impression of buying from, aging products, I am sure Seagal.

Earlier associate of Steve jobs said that the promo videos Samsung operate more efficiently than Apple. According to the marketer, an American Corporation, once represented the “gold standard” in marketing, lost the ability to create moving and effective commercials.