AliExpress: 10 sports accessories for the iPhone and other Apple Gadgets

Summer is the best time for sports on the street. Accessories for iPhone, Apple Watch and AirPods will make the process more comfortable and productive. The data obtained from different gadgets are synchronized with the Health app for iOS (or any of its analogs) – there you can always evaluate your productivity.

As you know, music increases the effectiveness of training and increases the endurance of the body. Therefore, the best companion for jogging will be AirPods, and a protective case with a special cord will help not to lose the headphones. Brand Baseus, which produces this accessory, has proven itself and the quality of products on the market. great

With this accessory, you can be sure that the smartphone will not be discharged during a … 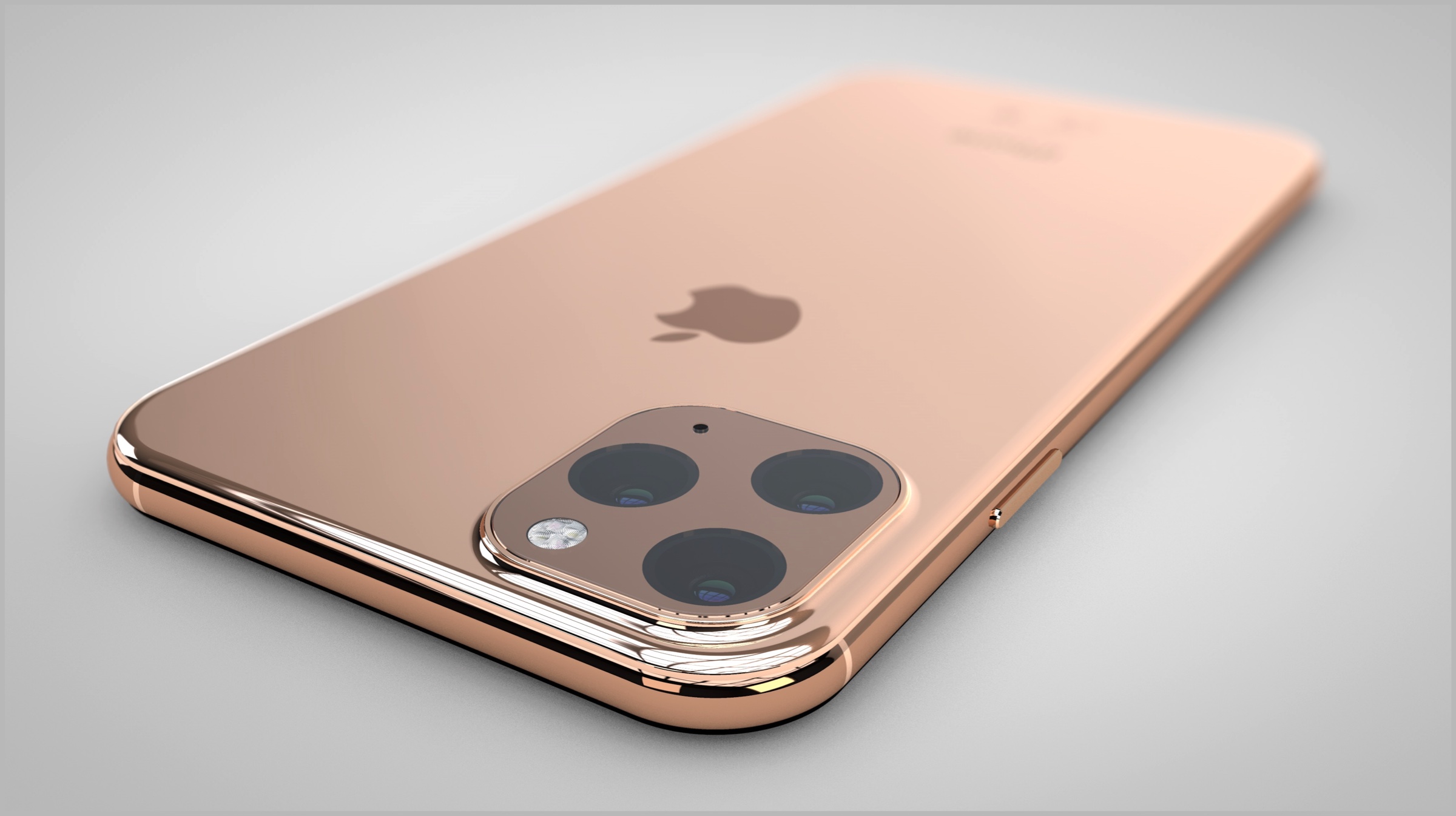 Case manufacturers have leaked the 3D renders of new iPhones

The first three-dimensional renderings of unannounced iPhone models of 2019 in CAD format appeared on the Internet. The source – the images published by the SlashLeaks website – claims that these are official projects received from the manufacturers of the covers.

Renders confirm almost all the rumors that have overgrown with new Apple smartphones. In iPhone XI and XI Max (names may be chosen by others) they will integrate a square camera module with three lenses, and in iPhone XIR a module with two lenses. The third lens in the top models will be super wide.

The successors of the iPhone XS, iPhone XS Max and iPhone XR will keep the old displays: 5.8-inch and 6.5-inch OLED in high models, 6.1-inch LCD-display in the youngest.

It is assumed that the rear window in the new models will be frosted. The … 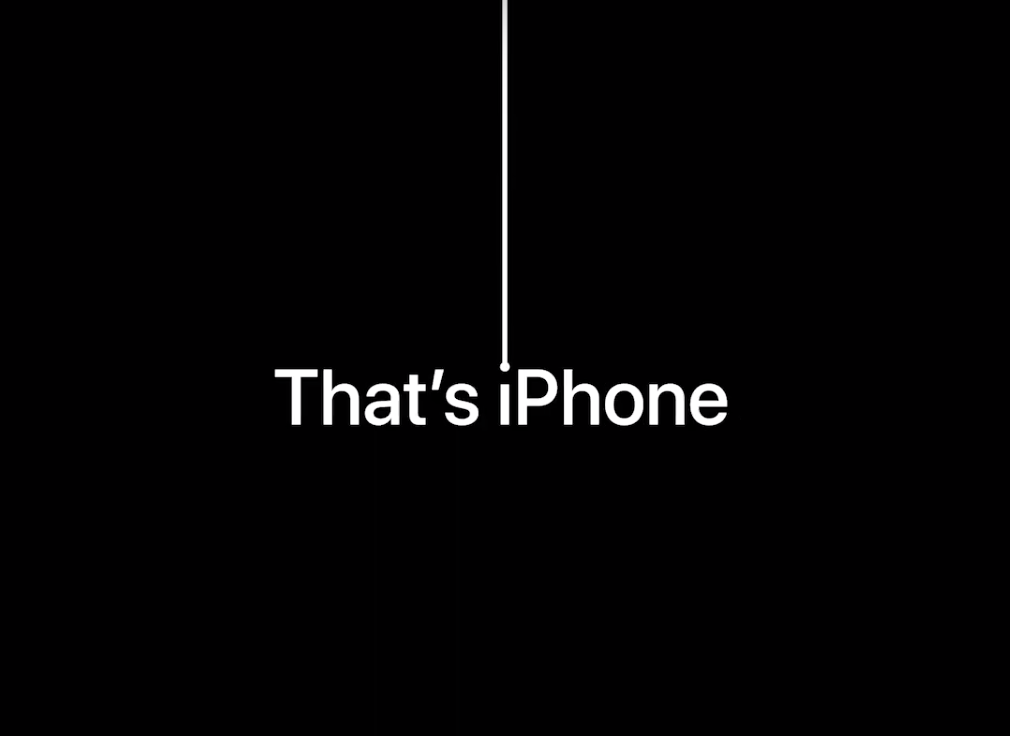 Apple has posted three 15-second videos on its YouTube channel. One tells how the App Store protects personal data, the second about encryption in iMessage, the third about device recycling.

The App Store privacy video shows that every iOS application is carefully checked to prevent malware from entering the app store.

The second video is dedicated to iMessage encryption and high security service.

The third video tells about the processing of small parts of the iPhone. A curious fact: the company extracts up to 0.83 grams of tungsten from a smartphone. Apple calls this “environmental innovation.”

Each of the three videos ends with the slogan "This is the iPhone." 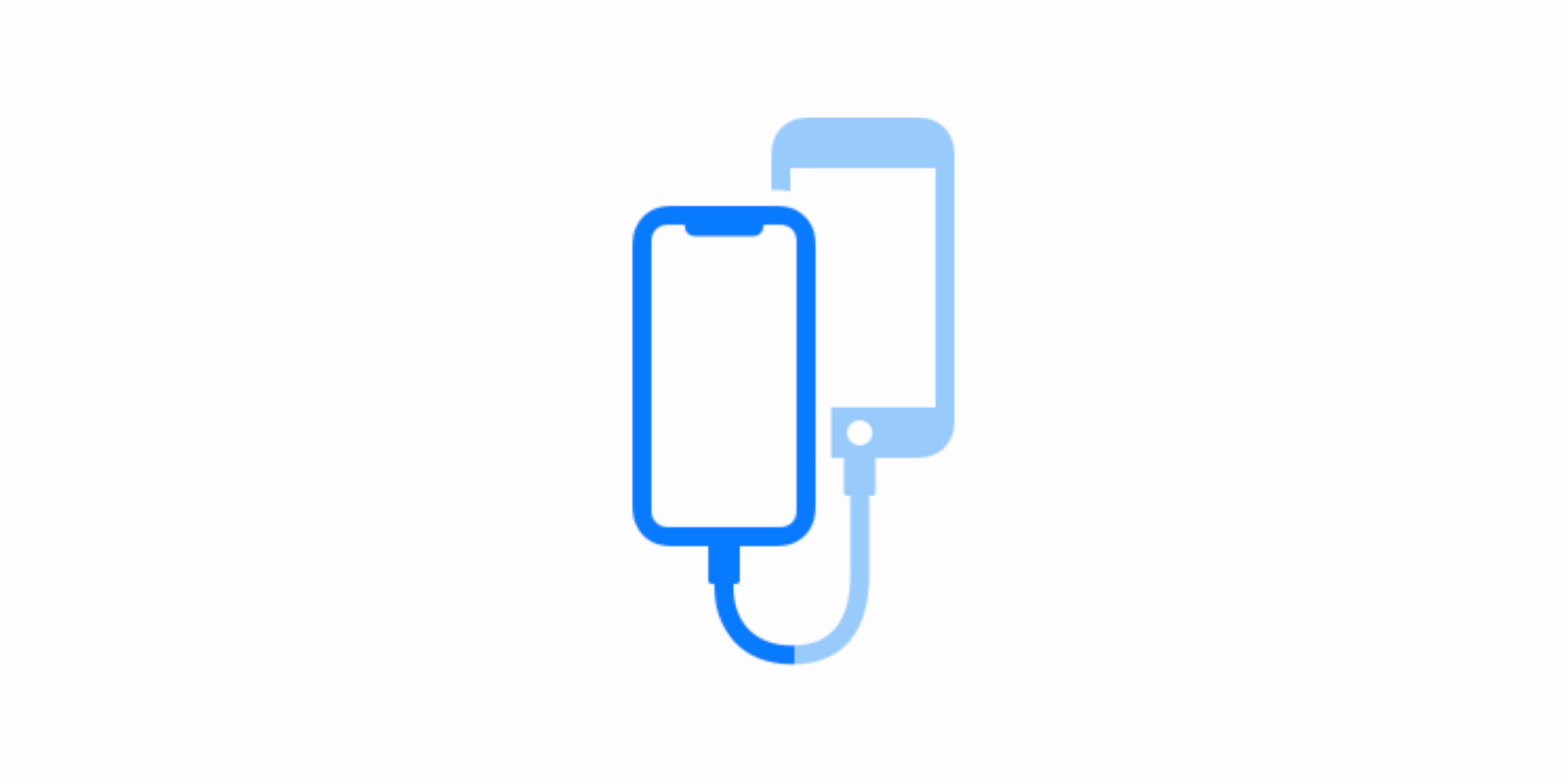 In the code iOS 13 beta 3, released on July 2, the developers discovered a new welcome window that appears when you first set up your smartphone or after returning to the factory settings. It offers the user a new way to transfer data between devices.

Now when setting up a new device on iOS, you can restore it from your iTunes backup or from iCloud. Another option is to transfer data from another iPhone, which is nearby, wirelessly.

The iOS 13 beta 3 code suggests that Apple is working on transferring data from one device to another using a cable. The hidden icon shows this kind of connection.

Apple does not release Lightning-Lightning cables, so it's not possible to test the new data transfer method now. Maybe Apple is implementing a feature in the new iPhone with a USB-C … 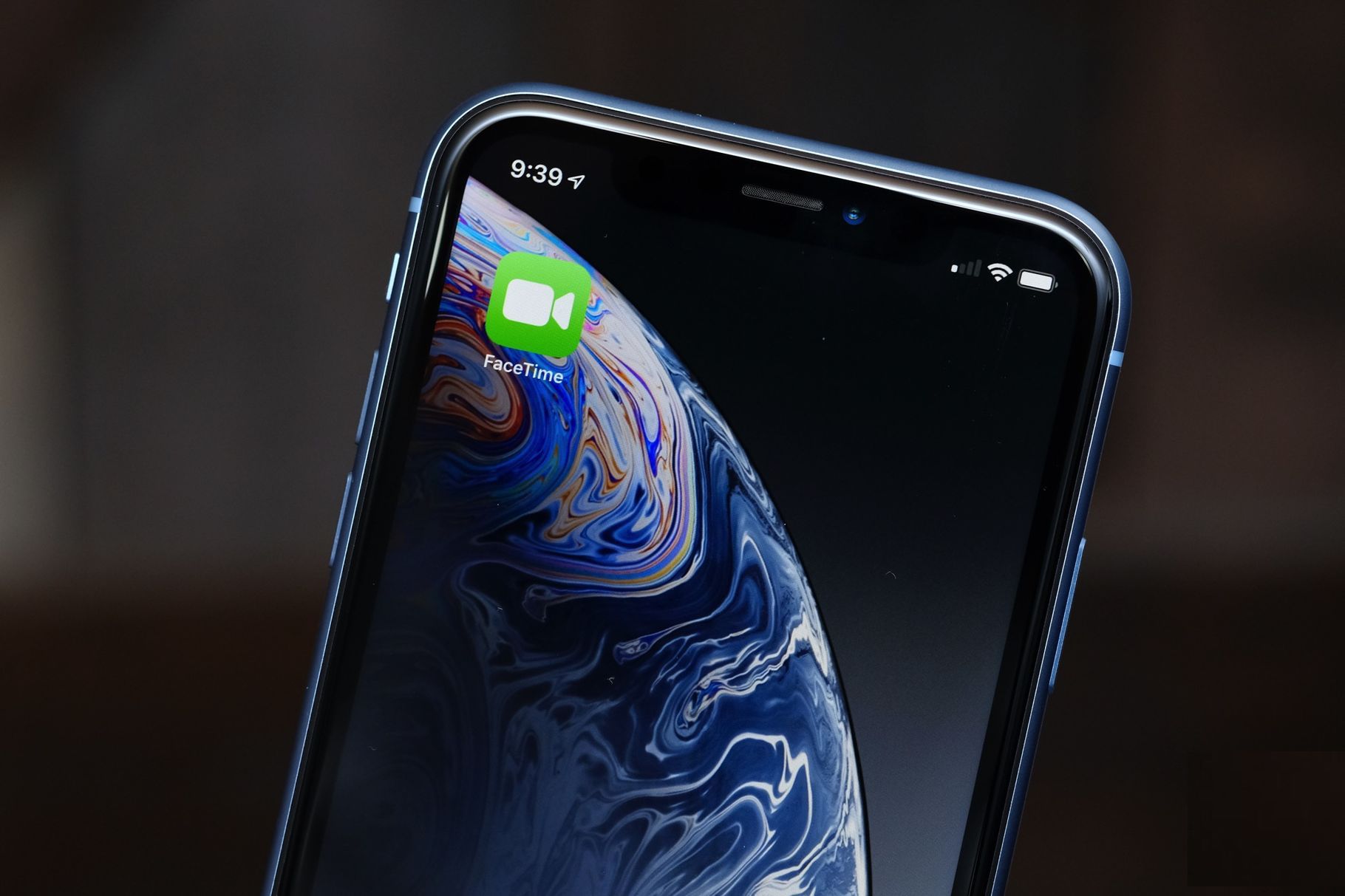 FaceTime users will face each other.

In iOS 13 beta 3 for developers, the FaceTime app has received a new feature called Attention Correction. She will help the interlocutors to establish eye contact.

The special ARKit algorithm creates the impression that the user is looking directly at the camera during a call, even if he is looking at the display (as is usually the case).

Usually during a video call, it seems that both participants avoid eye contact because they are looking at the display and not directly at the camera.

The feature is currently available only on iPhone XS and XS Max. It can be enabled in the application settings.

Twitter user Dave Schukin explained how it works: ARKit creates a depth map and determines the position of the user's face and adjusts the view accordingly.

Note the curvature of the eyeglass line when it …

Apple has sold too little iPhone. Samsung had to pay a fine for the extra OLED screens

Apple ordered a Samsung OLED panel for smartphones from Samsung, but because of the slump in sales on the iPhone, it was not able to buy everything. Apple had to pay $ 683 million as a penalty, writes Reuters.

The companies agreed on 200 million panels, but the order was lower than expected.

Until 2017, Apple used LCD screens exclusively, but with the release of the iPhone X, the company switched to OLED displays.

The complexity of iPhone sales and US trade sanctions against China affected Samsung's operating profit in the second half of 2019. The data has not yet been published, but it is expected that revenue fell by 56% to $ 5.6 billion.

The developers have discovered a line of code in Chromium describing the connection of the iPhone to devices on Chrome OS via USB – for use as a modem. Android devices already know how.

The smartphone will not spend the battery power as much as when distributing the Internet in the access point mode. Internet connection will be more reliable.

The developers who discovered this code note that the function requires changes in the Linux kernel — it is the basis of the operating system. The timing of the implementation of the function is still unknown. 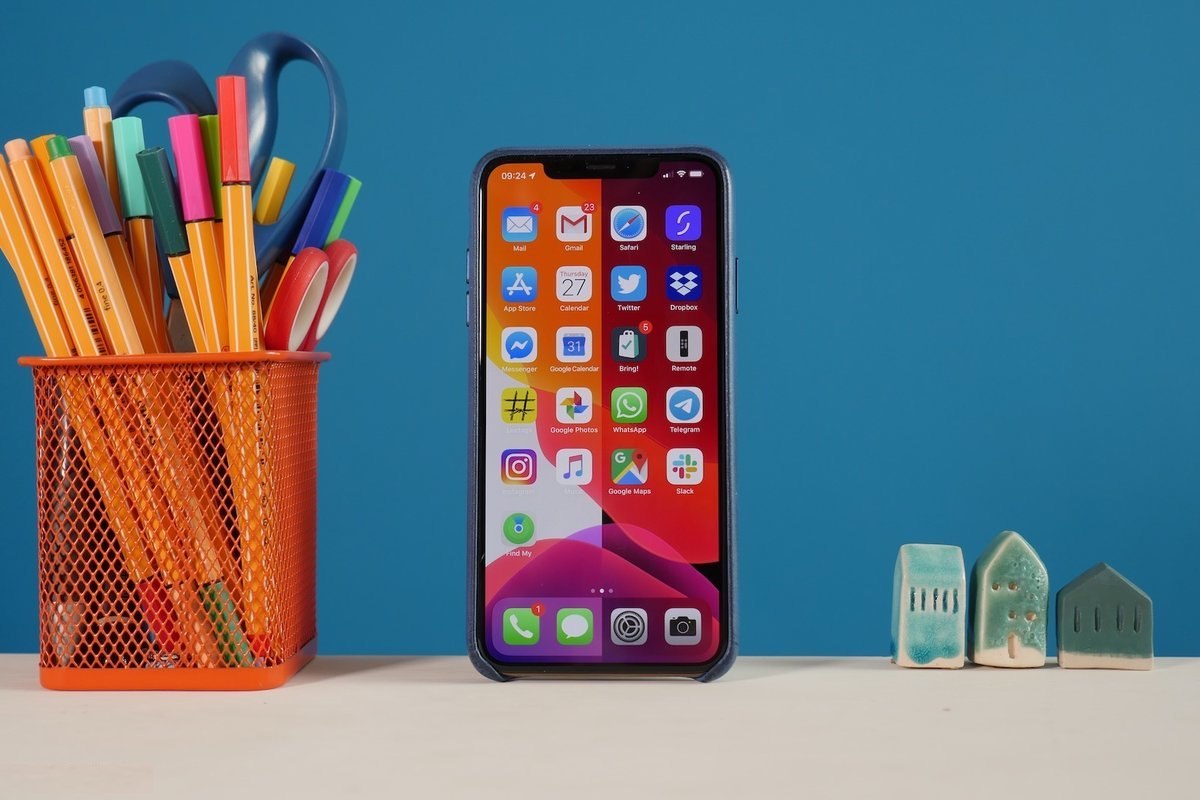 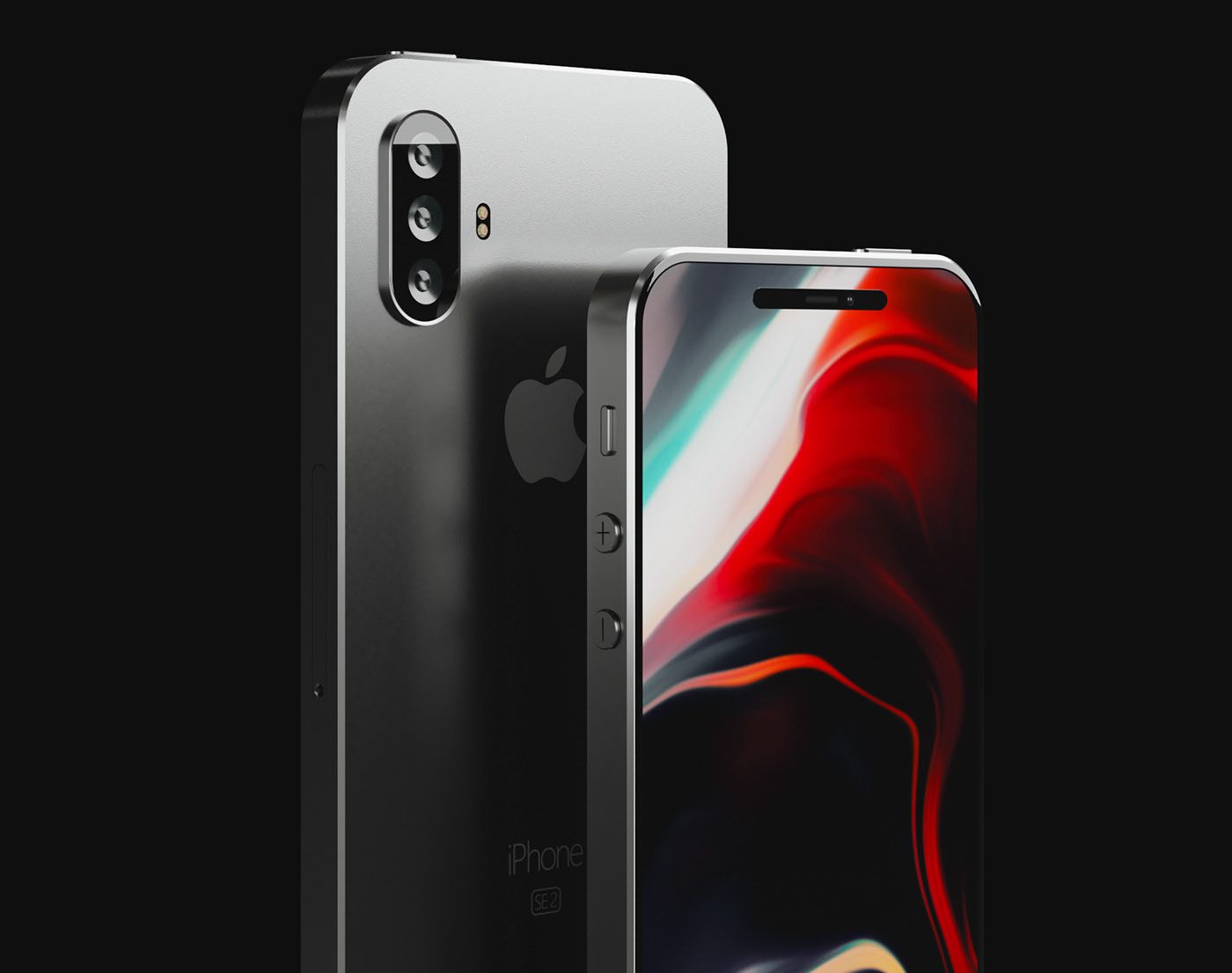 JP Morgan analysts said in a recent note to investors that Apple will launch four iPhone models in 2020.

It is assumed that three new iPhones will receive OLED-displays with a diagonal of 5.4, 6.1 and 6.7 inches. These models will support 5G as well as advanced Time-of-Flight technology in main cameras.

The fourth model of 2020 could be a budget continuation of the iPhone SE. It will receive a 4.7-inch LCD-display and will not work with networks of the fifth generation.

JP Morgan analysts are optimistic about the introduction of 5G in Apple gadgets and predict sales of 195 million iPhones in 2020. For comparison, the estimated sales of the iPhone in 2019 will be 180 million units. 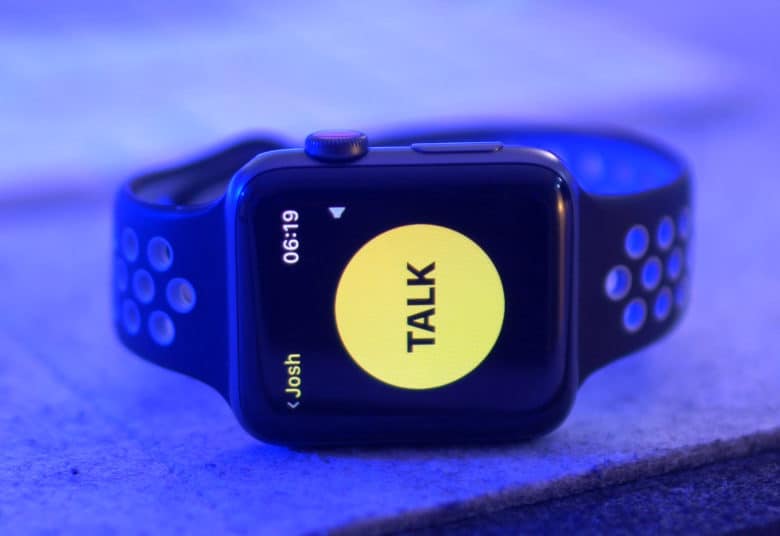 Apple has discovered a Walkie Talkie vulnerability on a smart watch that allows you to listen to other iPhones without the knowledge of the owners, according to Techcrunch. The company can not yet explain the work of the vulnerability.

The application is disabled before finding out the causes and eliminating the error. Walkie Talkie will remain installed on devices, but will not work. Apple will launch it when a patch is released.

The company learned about the error through the report of the service of vulnerabilities and claims that no one had time to take advantage of it. Apple apologized for the error and inconvenience associated with the inability to use the application.

The Apple Watch Walkie Talkie application allows two users to communicate through the modified FaceTime Audio feature on the "clamp and talk" principle, as on a walkie-talkie.…