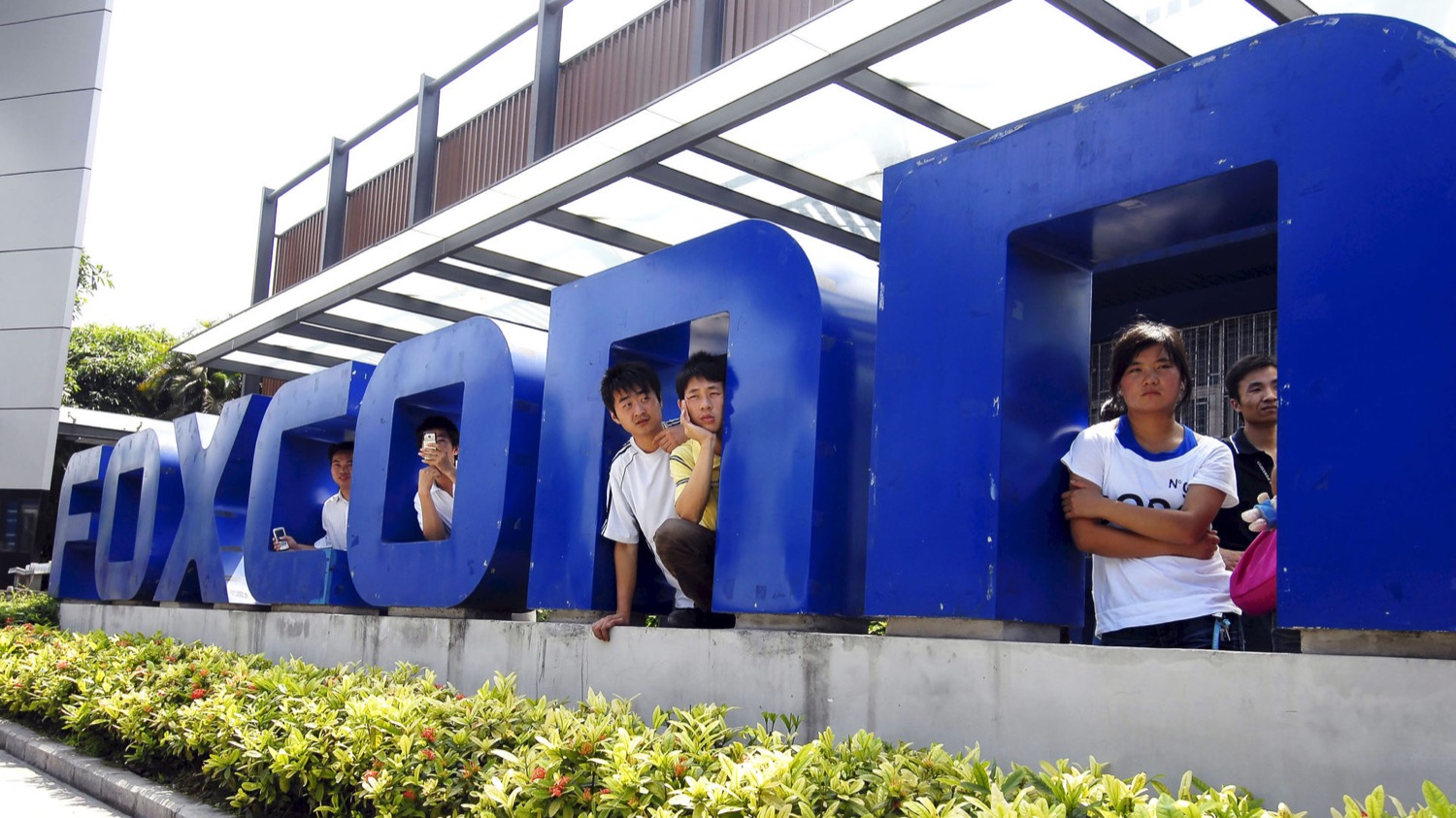 iPhone manufactured and sold in large quantities. The Assembly of smartphones Apple trust Foxconn, which manufactures electronics on the order of many famous companies. At Foxconn, more than a million employees, and, of course, not all of them do honestly earn their bread, especially when you have to work with the most desirable smartphones in the world.

According to AsiaOne, Taiwanese, who previously held the position of senior Manager of the company Foxconn, had received the charge, which is currently being tested before the court. Charge him with theft 5700 Apple smartphone. It is reported that the number of iPhone he was able to realize over $ 1.5 million.

Presumably, the theft was committed at one of the Foxconn factories in China. It was involved 8 employees of the company, which from 2013 to 2014 gave him the iPhone 5 and iPhone 5s. Subsequently, these smartphones were sold. The shortage was not seen immediately, was intended for tests, not for sale. However, after internal checks managed to detect the theft and arrest the involved employee.

If the thief is found guilty, he faces 10 years in prison.